Why Did Antonio Dawson Leave in Chicago PD? Where is Jon Seda Now? 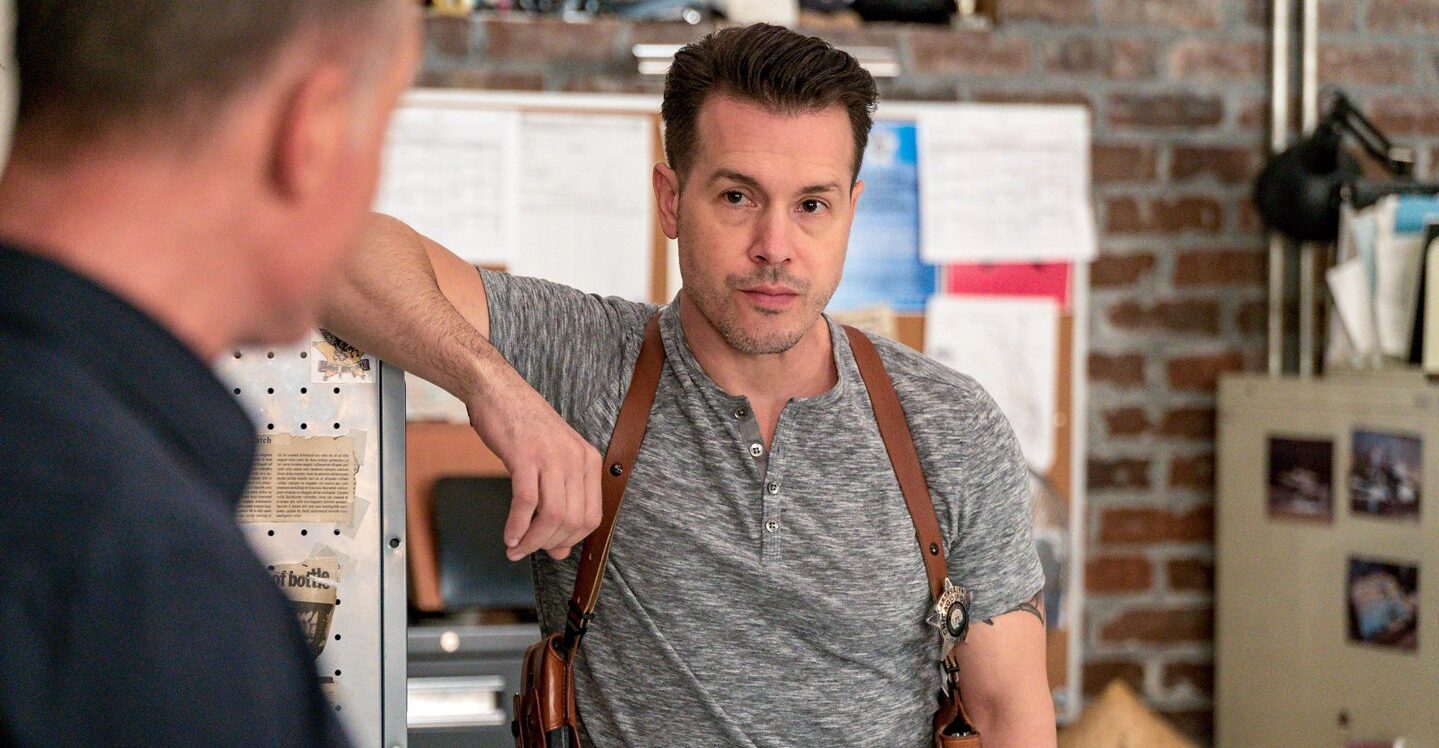 Jon Seda’s Senior Detective Antonio Dawson plays an integral role in the success of Sergeant Henry “Hank” Voight’s Intelligence Unit in NBC’s police procedural series ‘Chicago P.D.’ While Voight pushes the boundaries of a cop to ensure justice, Dawson prefers to solve crimes within the limits of the rules. Voight and Dawson’s distinct approach toward ensuring law and order in the city of Chicago ultimately enhances the relevance and reputation of their unit. Although Dawson has an irreplaceable place in the unit, he departs from the same ahead of the seventh season of the show, making the viewers intrigued about Seda’s departure. So, what exactly is the reason behind the actor’s exit? Let’s find out! SPOILERS AHEAD.

Why Did Antonio Dawson Leave in Chicago PD?

The sixth season of the series opens a window into a turbulent period of Antonio Dawson’s life. Dawson starts to rely on painkillers after a severe shoulder injury, only to get addicted to oxycodone. The police officer’s addiction leads him to a dealer, who eventually hurts his daughter. Dawson kills him to fulfill his revenge, only for Voight and Ruzek to conclude the same as a self-defense attack. Although he manages to stay away from drugs for a while, Dawson then returns back to the same. Voight then admits him to a rehabilitation clinic and from the establishment, Dawson leaves for Puerto Rico to be with his family.

It’s been an honor portraying Det. Antonio Dawson in the #OneChicago world. To my cast #Family, I’ll always treasure the time and stories we shared. To all you #chihards out there, THANK YOU for being the best of fans! We’ll Always have CHICAGO 👊🏻 pic.twitter.com/pJRwphtMAu

Dawson’s departure for Puerto Rico paves the way for Jon Seda’s departure from ‘Chicago P.D.’ Although it has been years since we have last seen Seda in the series, neither NBC nor the actor didn’t explicitly reveal the reason behind Seda’s exit from the series. According to reports, Seda’s character was written off since he “played out” in the show without much scope. Since the ‘One Chicago’ universe is renowned for its written-off characters to do justice to the shows’ narratives, it isn’t a surprise that Dawson’s arc is concluded ahead of season 7.

After departing from the series, Seda shared a heartfelt message to the fans of the show. “It’s been an honor portraying Det. Antonio Dawson in the #OneChicago world. To my cast #Family, I’ll always treasure the time and stories we shared. To all you #chihards out there, THANK YOU for being the best of fans! We’ll Always have CHICAGO,” the actor shared.

Where is Jon Seda Now?

After leaving ‘Chicago P.D.’ in 2019, Jon Seda joined the cast of NBC’s science-fiction series ‘La Brea’ as Dr. Sam Velez. Seda’s character in the show is one of the several individuals who is pulled into a sinkhole that opens at the site of the La Brea Tar Pits and Wilshire Boulevard. The actor also works with his son Jonathan Seda Jr. in the series as the latter plays the younger version of his father’s character.

Recently, Seda teased a return to the ‘One Chicago’ universe, possibly to play Dawson in ‘Chicago P.D.’ “Maybe there’s a portal that leads to Chicago?” Seda shared recently, referring to ‘La Brea,’ about the prospects of his return to the police procedural. However, there hasn’t been any official confirmation from Seda or NBC concerning the rumored return of the actor. Still, since Dawson is alive, Seda’s return to the show is possible. “I think the door’s always open for someone like Jon. Everybody here loves him, thinks he’s a great actor. Of course,” Rick Eid, one of the executive producers of the show, told Cinema Blend.

Read More: Who is Detective Borkowski in Chicago PD? Who Plays Him?