Why Did Brad Vaughan Leave Navarro? Where is He Now? 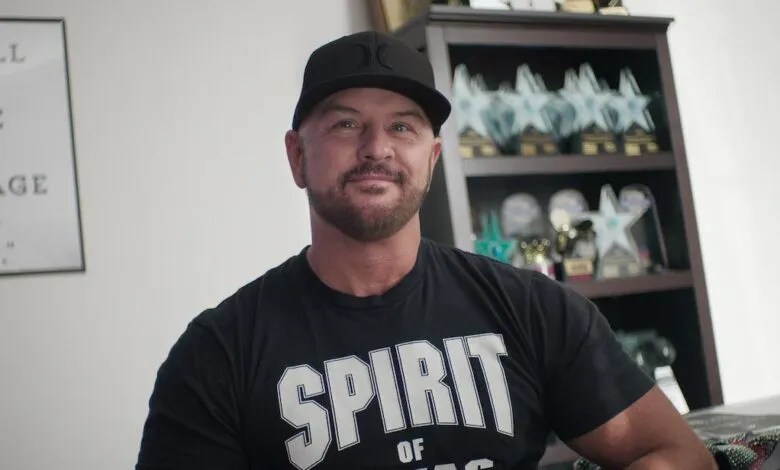 As we all know by now, Netflix’s ‘Cheer‘ is an incredibly gripping documentary series that gives us an inside look into the world of cheerleading by following the top junior college programs in the nation. In other words, particularly in season 2, both Navarro College and their rivals Trinity Valley Community College take center stage as they prepare to compete for the annual championship in Florida. However, one of the most intriguing aspects here has recently been choreography and the fact that Brad Vaughan stepped away from Navarro for good, so now, let’s find out more about that, shall we?

Why Did Brad Vaughan Leave Navarro?

After years of successfully choreographing Navarro College’s routines for the NCA & NDA Collegiate Cheer and Dance Championship, Brad Vaughan parted ways with the Corsicana institution before the 2019 season. As per the Netflix original, he’d decided to leave on his own, which is when his then-assistant and mentee, Dahlston Delgado, was asked to take over because he was already well-aware of the look Navarro likes. “I do not know why [Brad chose not to be involved anymore],” Dahlston said. “I don’t know the extent of it. So I think that was a conversation between [Head Cheer Coach] Monica and him.” 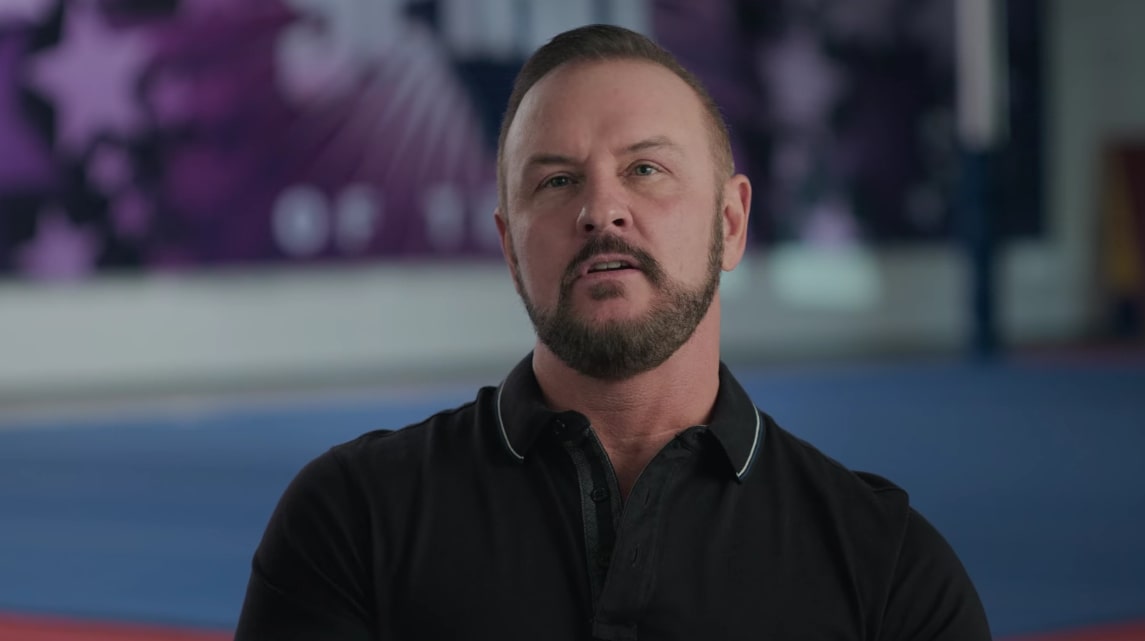 What seems a little telling, though, is that Brad readily agreed to start working with Trinity Valley Community College in 2020 and do precisely what he used to do for Navarro without worries. Therefore, although he has never really given any reasons, we assume that he left the latter due to overall creative differences and/or recognition concerns, both financial and otherwise. The credit issue does seem unlikely considering everything we’ve seen on ‘Cheer,’ yet we never know what goes on behind the scenes.

There’s no denying that there’s a lot of spirited creativity involved in choreography, but when it’s for competitive cheerleading, everything goes one step beyond. Thus, it’s also likely that Brad got a bit tired of continuously working in the same environment and merely decided to shift gears in order to stay on a high in his career. Of course, another possibility is that he simply realized that it was time for him to begin a new chapter of his life and pursue different opportunities, so he proceeded with the same.

Where is Brad Vaughan Now?

Apart from being a cheer choreographer for Trinity Valley, Brad Vaughan owns a gym called Spirit of Texas, where he currently helps athletes improve in all aspects of cheerleading. The Dallas native’s business focuses on everything from tumbling to stunting and from jumps to typical cheers to ensure that clients are always at the top of their game. We should mention that when Brad had shared the news of joining TVCC, he’d written, “Stop collaborate and listen!! Bird is the WORD!! Thank you @trinityvalleycheer so talented and respectful.” 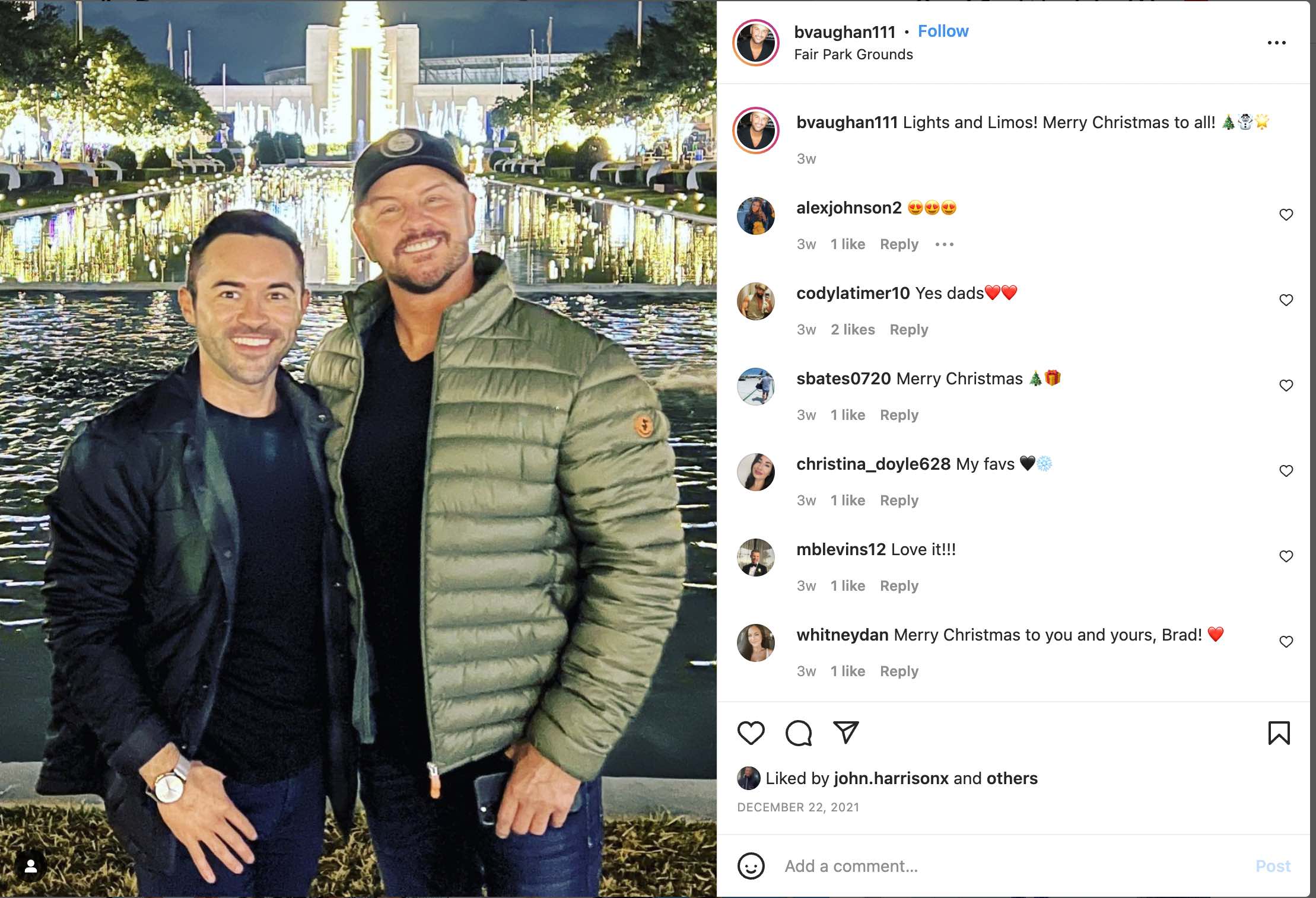 Coming to his personal life, Brad has been in a healthy and happy relationship with Garrett Ashton Arzate for about eight years now, with whom he shares a couple of adorable fur babies. According to his social media platforms, not only does Brad work in an industry that he’s genuinely passionate about, but he also likes to travel and undertake new experiences with his partner whenever possible. All in all, Brad appears to be extremely content with his life right now, which is all that matters.