Why Did Braunwyn Windham-Burke Leave RHOC? Where is She Now? 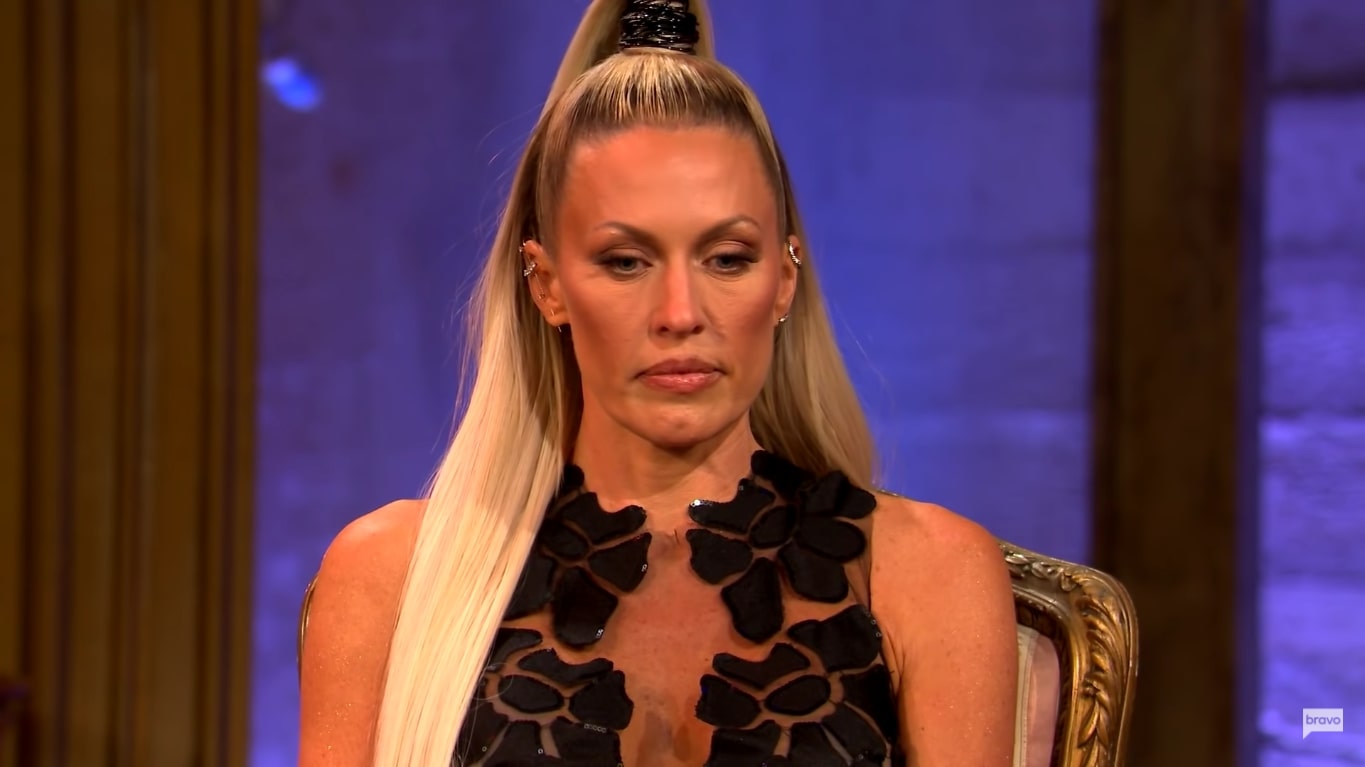 Having joined the cast of ‘The Real Housewives of Orange County‘ (‘RHOC’) in 2019, Braunwyn Windham-Burke proved time and time again that she was no less than anybody else. However, she was a series regular for only seasons 14 and 15 before her exit was made official in June 2021. From her marital ups and downs to her sexuality to her problems with alcohol, Braunwyn had shared everything with fans over the past couple of years, making her departure a little surprising. So now, if you wish to know the details about the same, we’ve got you covered.

Why Did Braunwyn Windham-Burke Leave?

In the summer of 2021, Bravo announced that Braunwyn Windham-Burke, along with Elizabeth Lyn Vargas and Kelly Dodd, would not be a part of the franchise’s cast for season 16. Their contracts weren’t renewed by the cable network in favor of new faces and the return of Heather Dubrow. Moreover, on the ‘Heather Dubrow’s World’ podcast, Andy Cohen revealed that Braunwyn, in particular, was axed because “listening to [her] at the [season 15] reunion made [us] feel like, maybe at this moment in time, being on TV wasn’t the healthiest spot for she and her family.”

After all, she and her husband of more than 20 years, Sean Burke – with whom she shares seven children – have an open marriage, especially considering how she recently realized that she is a lesbian. Though, the duo wants to stay married and be parents because, as per Braunwyn, they are the best of friends and can always have honest conversations. The fact that she was an alcoholic and got completely sober also drove her to redefine her relationships. With that said, Braunwyn still wanted to be a part of ‘RHOC’ to demonstrate that overcoming obstacles is possible.

“I’m incredibly sad to not be able to come back to The Real Housewives of Orange County next year,” Braunwyn told People. “I loved every moment of being a Housewife and am so proud of my time on the show — the good, the bad, and the in-between. It feels revolutionary to say, but I was able to get sober and stay sober on reality TV. That is something for which I will forever be grateful.” She then added, “I know I may have been too much for some, and that’s okay. I am real, and I am happy being me. I’m so grateful to those who have stood by me. There is a lot more to my life.”

Where is Braunwyn Windham-Burke Now?

According to reports, Braunwyn Windham-Burke is now a bi-coastal resident and splits her time between California and New York. Her family is still her main priority, yet it looks like she’s also dating and trying to live her life to the best of her abilities. She and her husband continue to live together in Orange County and have no plans of changing that, especially since it took them a year to find their footing once everything came to light. But they are looking for a home with a guest house to have privacy and a slight separation. The former reality star also continues to promote mental health and be an influencing public figure.