Why Did Kelly Dodd Leave RHOC? Where is She Now? 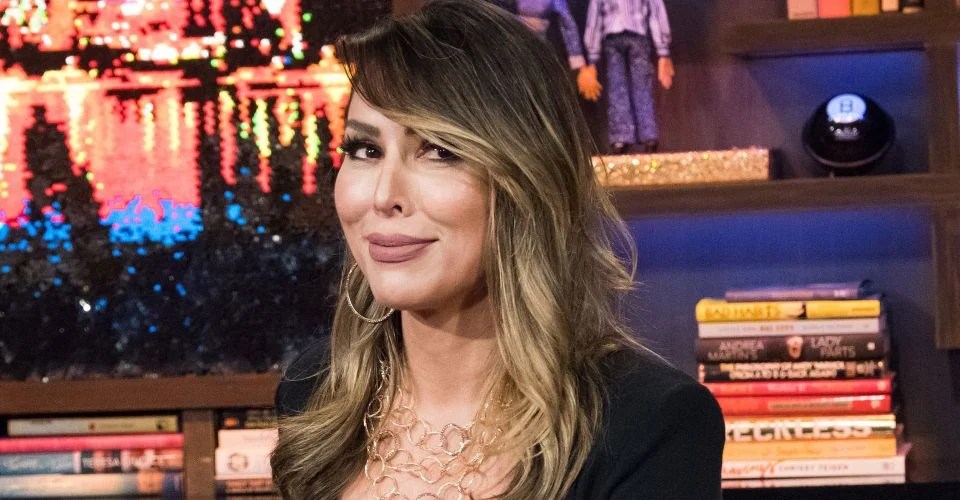 As an Arizona native who’d joined the cast of ‘The Real Housewives of Orange County‘ back in 2016 (during season 11), Kelly Dodd is a lightning rod for drama and controversy. There’s no denying that her arguments with fellow cast members and social media antics kept the series’ name in the spotlight, but it wasn’t always a good thing. After all, some of it revolved around her seemingly ridiculing stand on the covid-19 pandemic and the Black Lives Matter movement. So, when Kelly wasn’t invited back for season 16 this summer, she had a few ideas as to why.

Why Did Kelly Dodd Leave RHOC?

Kelly Dodd did not leave ‘The Real Housewives of Orange County’ on her own; she was let go from the franchise. Having worn a hat reading “Drunk Wives Matter” and claiming that the public health crisis was simply “God’s way of thinning the herd” (for which she later apologized), she received a lot of bad press last year. Thus, when she got the call from producers the day before news of her departure broke, she asked, “Well, why? Was it political?,” only to be told, “No. Bravo wanted to take a different direction than you,” Kelly revealed on SiriusXM’s ‘Jeff Lewis Live.’

Kelly added that she was blindsided by the decision, leading her to question if her Q (popularity) ratings were low. “This is a business. We are here to sell advertising. This is how we make the money, right? I mean, pushing the needle,” she recalled. “So I said, ‘Was it because I wasn’t popular enough or what was it?’ And he said, ‘This is the first time ever that Bravo did not share your Q ratings with us. All of you guys.'” The reality star ultimately admitted that she “got fired because of myself. I’m the one who got myself fired…I was causing them a lot of grief. I was causing them a lot of trouble.”

However, some believe that Heather Dubrow, who returned to the show after a five-year break, could also be responsible for Kelly’s firing because of reports asserting that she’d declared she’d only come back if the latter weren’t there. Heather addressed this in an episode of E! News’ ‘Daily Pop,’ stating, “I think you would know that anyone that thinks they have that kind of power on a show like this is really very misguided. Having said that,…I wanted to make sure that [the series] was moving in a direction that I could thrive in, that would be successful and would be beneficial to my family. Helpful, not harmful.”

As seen above, Kelly has also blamed co-star Braunwyn Windham-Burke for both of their bootings, yet the truth is that she technically wasn’t fired; her contract with Bravo was merely not renewed for season 16. In the end, though, she did acknowledge her time on television and her fans by tweeting, “The last five years have been an amazing experience. The next five years will be even better. I am so grateful for all the love and support and so excited about the future ❤️🍊 #RHOC.”

Where is Kelly Dodd Now?

Following her stint on ‘The Real Housewives of Orange County,’ Kelly Dodd seems to be focusing on her family and her new podcast these days. She is a proud mother to a teenage daughter and a happily married wife, having tied the knot with now-former Fox News correspondent Rick Leventhal in October 2020. The podcast is actually ‘Kelly & Rick Unmasked,’ which means that the couple discusses everything from their personal lives to their professional experiences without any restraints together.