Why Did Elizabeth Lyn Vargas Leave RHOC? Where is She Now? 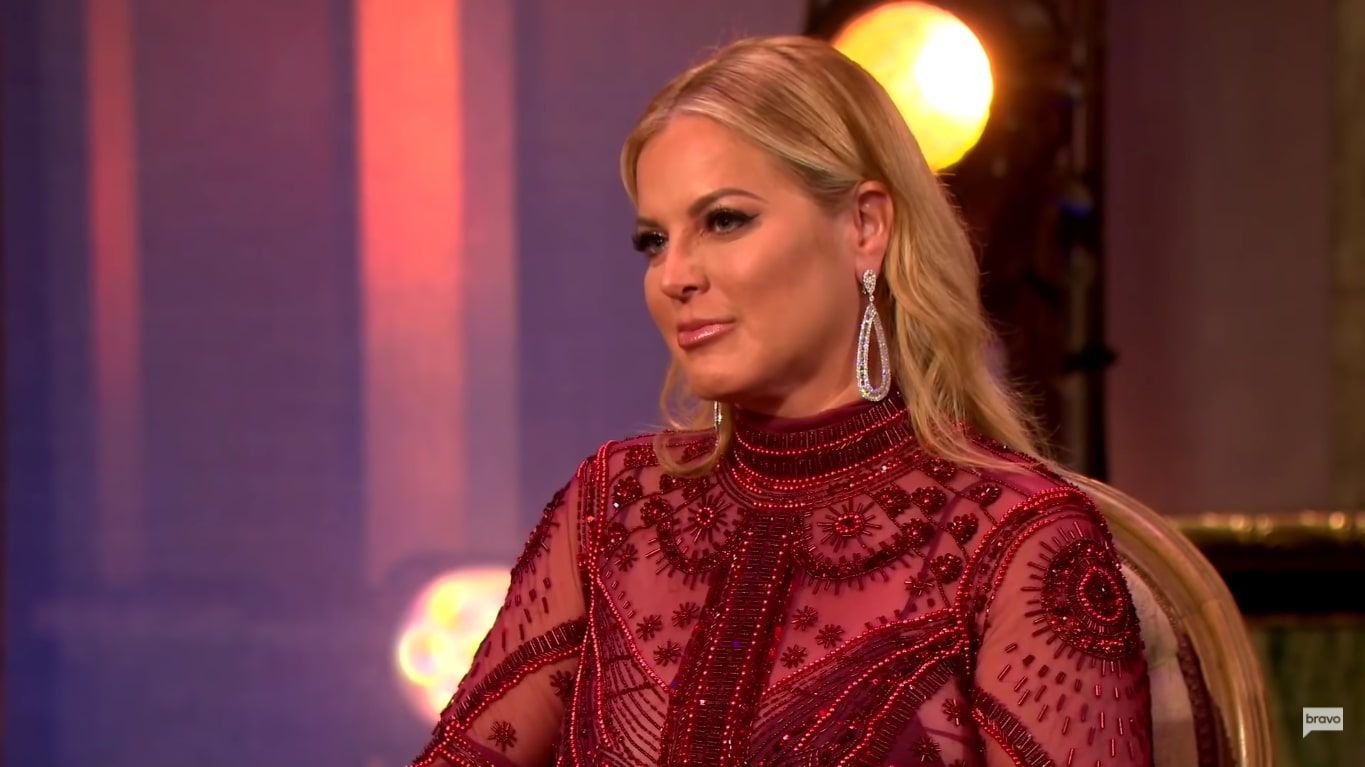 After years of familiar faces and expected intensity, ‘The Real Housewives of Orange County’ (‘ RHOC’) introduced us to a brand new figure, Elizabeth Lyn Vargas, in season 15 back in 2020. However, despite the different aura and direction, the installment produced remarkably feeble ratings, resulting in her, Kelly Dodd, and Braunwyn Windham-Burke being taken off the air this summer. So now, if you’re curious to know the details of this one-season wonder’s firing, along with her reaction to the same and what she is up to today, we’ve got you covered.

Why Did Elizabeth Lyn Vargas Leave?

In the summer of 2021, Bravo officially announced the cast shakeup of the incredible franchise and conceded that Elizabeth Lyn Vargas would not be returning for season 16. That’s when the entrepreneur took to Instagram to pen her farewell and reveal her emotions. Instead of being bitter or making a fuss, though, she merely took the opportunity to thank the film crew, producers, and other staff members before recalling her experience of shooting amid a global pandemic. Elizabeth called 2020 an unfortunate year but added that she was proud.

She wrote, “Despite filming during COVID and not really getting to know all the ladies fully, this past year has been the most extraordinary, amazing, and beautiful experience of my life. I am so proud of the work we have done and the friendships we were able to build.” Elizabeth then acknowledged the audience by stating, “To the Fans …I can never ever thank you enough for the outpouring of love, support, and the kindness you have shown to me. Thank you for a memorable season and helping me to launch my new Vargas Vodka, in which a percentage of every bottle sold goes to help save the animals!”

With that said, during an appearance on the ‘Behind the Velvet Rope with David Yontef’ podcast, Elizabeth proclaimed that she was under the impression she’d definitely come back to ‘RHOC.’ “Never even for a minute questioned it,” she admitted. “I mean, I even talked to other producers. I talked to other people, other everything, and my contract was still in place. I guess that just shows you that when the almighty dollar is [king], the end result is everyone’s disposable.” After all, the day before the shocking news was made public, her manager had called to explain that Bravo had pulled her contract at the end moment.

Elizabeth further revealed that she doesn’t know the exact reason her contract wasn’t picked up but could fight the decision if she wanted, especially since it included aspects surrounding her other professional ventures as well. “I could probably do something about something,” she insisted on the podcast mentioned above. “But I’m not going to because I’m going to go out on top, and I don’t feel like ruffling any feathers.”

Where is Elizabeth Lyn Vargas Now?

Not only does Elizabeth Lyn Vargas continue to serve as the Founder and CEO of Edge Music Network Inc., a music/video streaming platform, but she is also the brains behind Vargas Vodka and the We Care Rescue Ranch. While the former is a gluten-free and handcrafted premium liquor that is both pure and smooth, the latter is a no-kill animal shelter in her base in Southern California. Moreover, from her social media platforms, it looks like the Missouri native currently has a few other projects in the works, and honestly, we can’t wait to find out what they are.