Why Did Danny Pino’s Nick Amaro Leave Law and Order: SVU? Where is He Now? 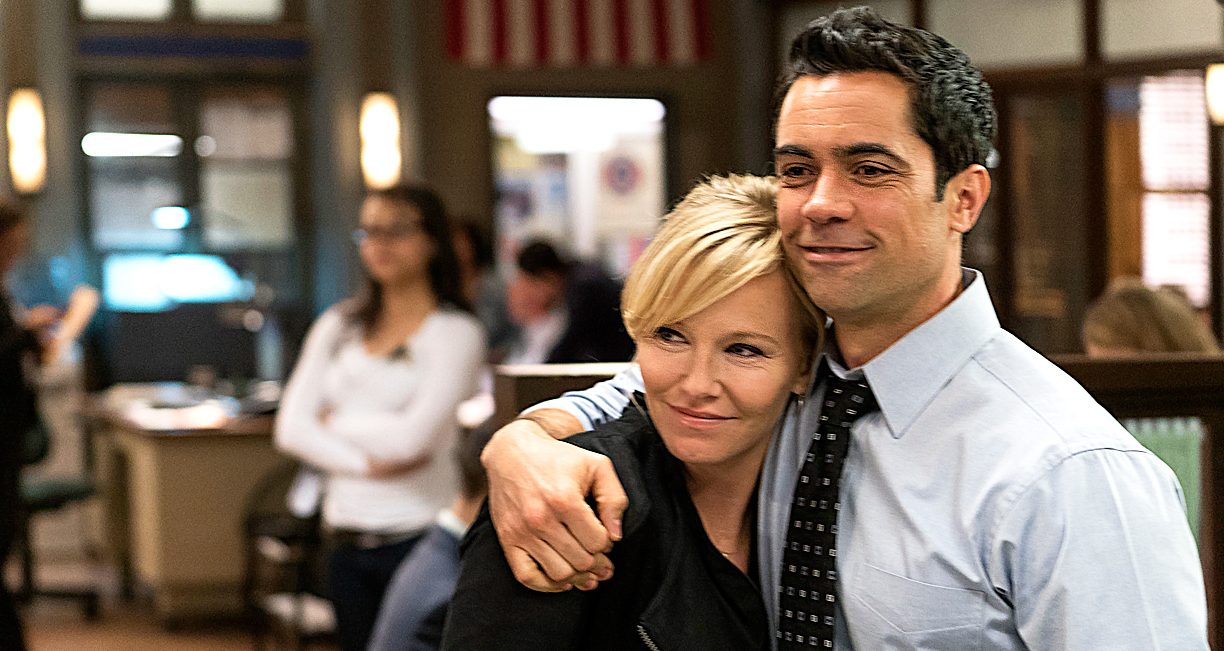 Nick Amaro (Danny Pino) announcing his transfer at the end of ‘Law and Order: SVU‘ season 16 took fans entirely by surprise. In his tenure with the Special Victims Unit (SVU), Nick has made quite a few mistakes that put him in the bad books of his colleagues. But fans did not expect the series to write the character off so abruptly. Additionally, there was also the mystery of whether Danny Pino will be back to essay the role of Nick in a future episode. With fans clamoring for answers to their questions, we decided to find out what led to Danny’s exit from the police procedural drama and what he has been up to ever since.

Why Did Danny Pino Leave Law and Order: SVU?

Nick Amaro is first introduced in season 13. He initially warms up to his squadmates and even seems to make quite a few friendly connections. However, he soon gives in to questionable actions, which drastically affect his reputation within the group. Although his heart remains in the right place, Nick often makes rash decisions that result in blunders. Nick is responsible for several incidents throughout his time with the SVU, including assaulting an alleged pedophile and shooting an unarmed teen, albeit mistakenly. Unsurprisingly, these come back to haunt him in the season 16 finale, where Nick announces his transfer and leaves the Unit behind. 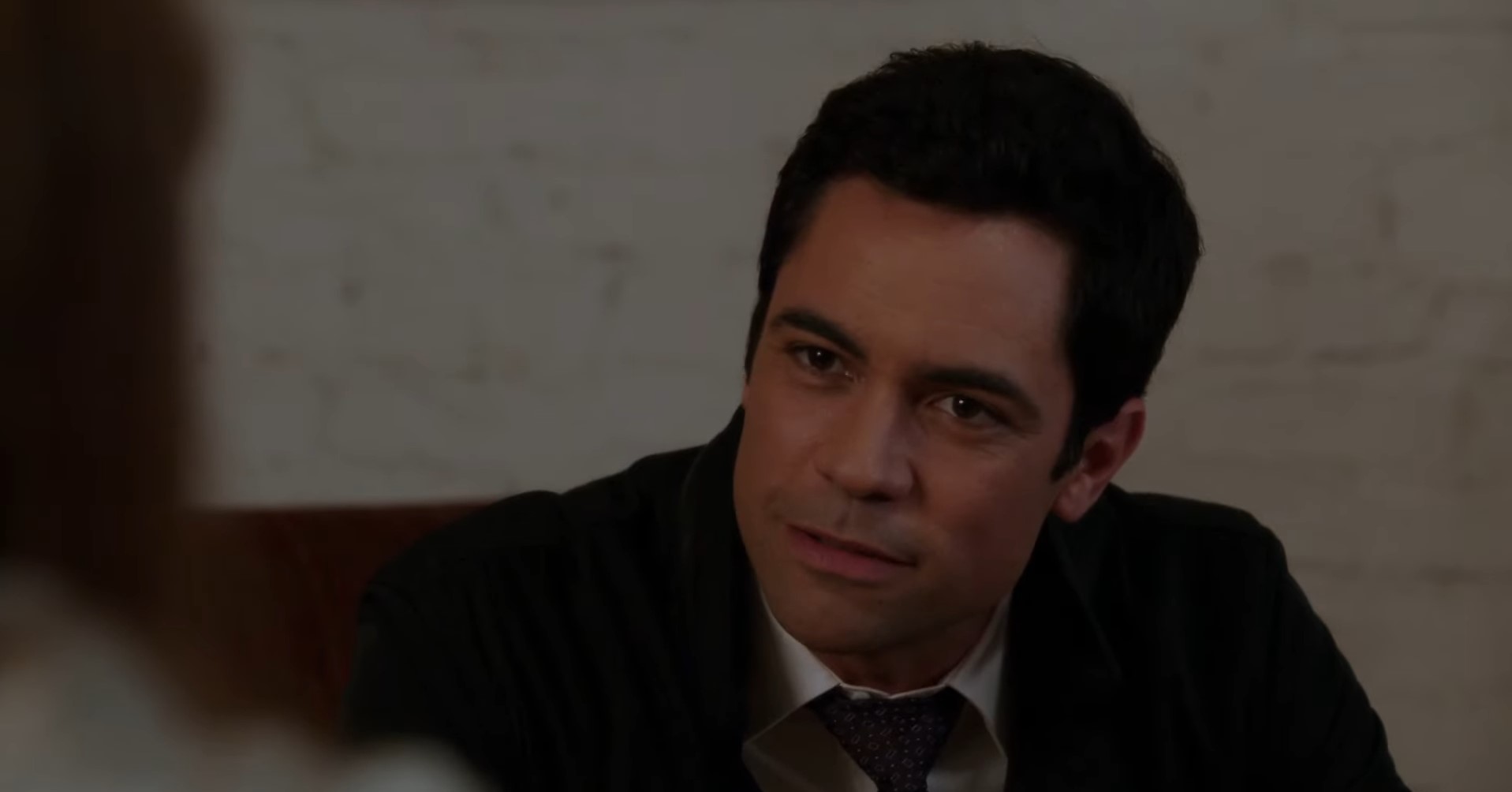 According to various sources, Danny’s decision to leave the show was entirely his own. After requesting the producers for quite some time, they finally agreed to write his character off at the end of season 16. The reason behind Danny’s departure was quite simple as the actor wanted to explore professional opportunities and move on to other projects. However, writing the character off wasn’t an easy task. Due to the number of mistakes Nick makes, a promotion was out of the question. Thus, it was decided that Nick would be given a transfer order which would effectively move him away from the SVU.

Where Is Danny Pino Now?

Following the exit from ‘Law and Order: SVU’ Danny was determined to explore dynamic roles. In 2016, he began essaying Alex Vargas in the TV series ‘Scandal’ and Luke Healy in ‘BrainDead,’ before he began appearing as Bishop in ‘Gone.’ 2018 brought Danny his next big opportunity as he started portraying the villain Miguel Galindo in ‘Mayans M.C.’

Since 2018, Danny juggled his role in ‘Mayans M.C’ along with other projects. Some of his notable performances include Tito in ‘One Day at a Time,’ Carter Heywood in ‘Fatale,’ Ricardo Diaz in ‘The Good Fight,’ and Larry Mora on ‘Dear Evan Hansen.’ In September 2021, NBC announced that they were bringing Danny Pino back to ‘Law and Order: SVU’ to reprise his role as Nick Amaro in the 500th episode of the series. In the episode, aptly titled ‘The Five Hundredth Episode,’ Nick aids the Special Victims Unit to investigate a case from the 1990s and reestablishes his synergy with the team.

However, following the end of the episode in season 23, Danny has remained ambiguous about a permanent return. In an October 2021 interview with Entertainment Tonight, he stated, “I’ve learned in this business never to say never.” The actor further explained his stand, “I think that the show’s in fantastic shape, it’s been doing incredibly well without me. So, I’m just happy to reconnect and to give the fans something back because there has been so many people reaching out to me over the years, asking if and when Amaro would come back.”

At present, Danny seems to be happy spending time with his family and focusing on professional growth. Although a rumor about his permanent return to ‘Law and Order: SVU’ has surfaced, only time will tell if it is true. After all, in his conversation with Entertainment Tonight, Danny did suggest that the chapter with ‘Law and Order: SVU’ is not permanently closed for him.