Why Did Karolina Kill [Spoiler] in The Recruit, Theories 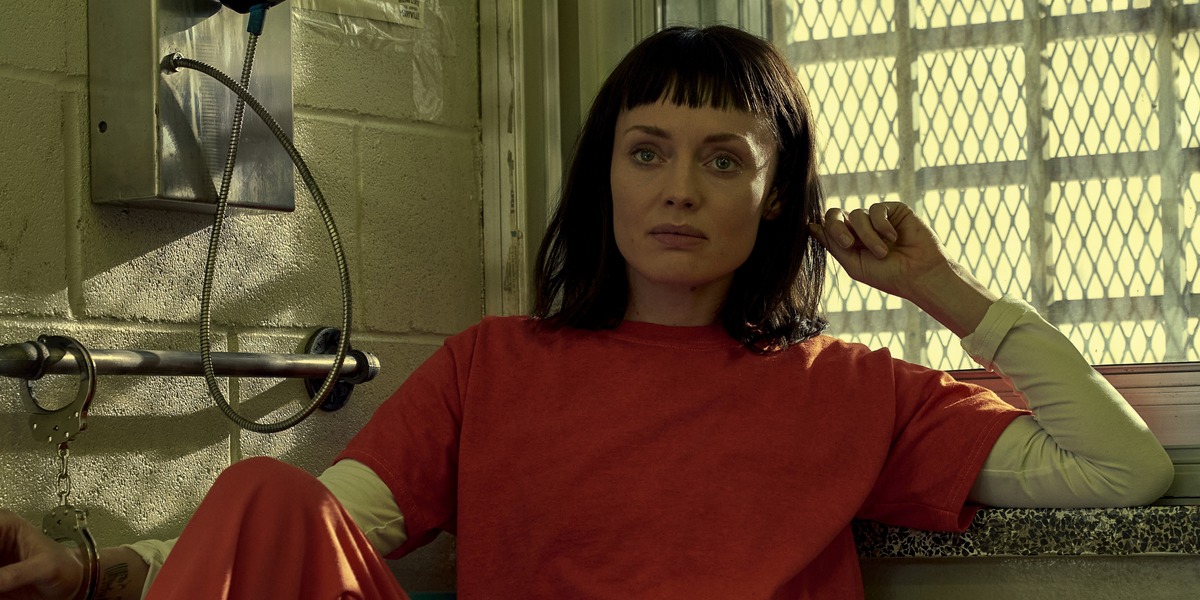 Created by Alexi Hawley, ‘The Recruit’ is an action-comedy series that follows Owen Hendricks, a newly recruited CIA lawyer. The series subverts the tropes of the spy thriller genre by focusing on a lawyer who is inexperienced and easily gets manipulated. As the narrative progresses, Owen learns more about Max, a grey mailer who manipulates him into helping her return to her homeland. However, max meets a tragic fate at the hands of Karolina. Therefore, viewers must have plenty of answers about Max’s death and the motivations behind the murder. In that case, here are our best theories about why Karolina killed Max in ‘The Recruit.’ SPOILERS AHEAD!

How Are Max and Karolina Related?

In ‘The Recruit,’ Maxine “Max” Meladze is a former CIA hot-pocket asset who collected intelligence for the agency in the Russia and Belarus region. However, Max is forced to flee the country after it is hit with sanctions. She arrives in the USA and runs a safehouse business. However, she murders a man who hurts her friend, leading to a prison sentence. Later, Max sends a greymail threatening to leak the agency’s secrets if she is not freed from prison.

After Max meets CIA lawyer Owen Hendricks, we learn about Max’s past. She was married to a member of the Russian mafia and had a young daughter. However, it is believed that Max’s daughter died during an unspecified period. Later, Max leads Owen to think that her daughter is dead and lies about having children during her polygraph test. However, in the finale, the woman who met Owen as “Marta” is identified by Max as her daughter, Karolina. Previously, Karolina is also referred to as Nichka Lashin, a lieutenant working for the Council.

Why Did Karolina Kill Max?

In the final moments of the season 1 finale, Max and Owen are kidnapped by mysterious assassins. The duo finds themselves in an old warehouse, where Karolina greets them. However, before Max can speak with her daughter, Karolina shoots Max. The bullet hits Max in the chest, seemingly killing her. Karolina then turns to Owen and questions his association with her mother. Therefore, Karolina’s motivations behind killing her own mother remain unknown.

Earlier in the season, Agent Gilbane asks Max which of the lieutenants could cause trouble in her reinstatement into the Council. Gilbane plans to kill any lieutenants that could threaten their mission. However, Max reassures Gilbane that she can convince “Nichka” to side with her. Therefore, it is evident that Max is secretly trying to protect her daughter. Furthermore, Max stating that her daughter is dead and lying on the polygraph test also hints that Max deeply cares about Karolina.

It is likely that, similar to her time with Owen; Max manipulated her own daughter for personal agendas. Moreover, when Max fled Belarus, she was likely forced to leave Karolina behind. As a result, Karolina might have joined the Russian mafia, following in her mother’s footsteps. Meanwhile, max abandoning Karolina and/or manipulating her could have led to Karolina’s resentment toward her mother. Karolina must be aware that Max could again manipulate her into forgiving her mother. Therefore, Karolina likely killed max before she could provide any explanation for her actions.

On the other hand, it is also possible that Karolina is loyal to the Council and works for Kirill. The mafia boss states that many members of the Council will not welcome Max back. Therefore, Karolina killing Max could be a part of the Council’s plan. As a result, Karolina might have been simply following orders. She likely did not have any personal agenda behind killing her mother. Ultimately, Karolina killing Max adds a dark twist and tragic ending to Max’s story while landing Owen in further trouble.

Read More: Does Owen Die in The Recruit? Will He Leave the CIA?