Why Did Mariah Huq Leave Married to Medicine? Where Is She Now? 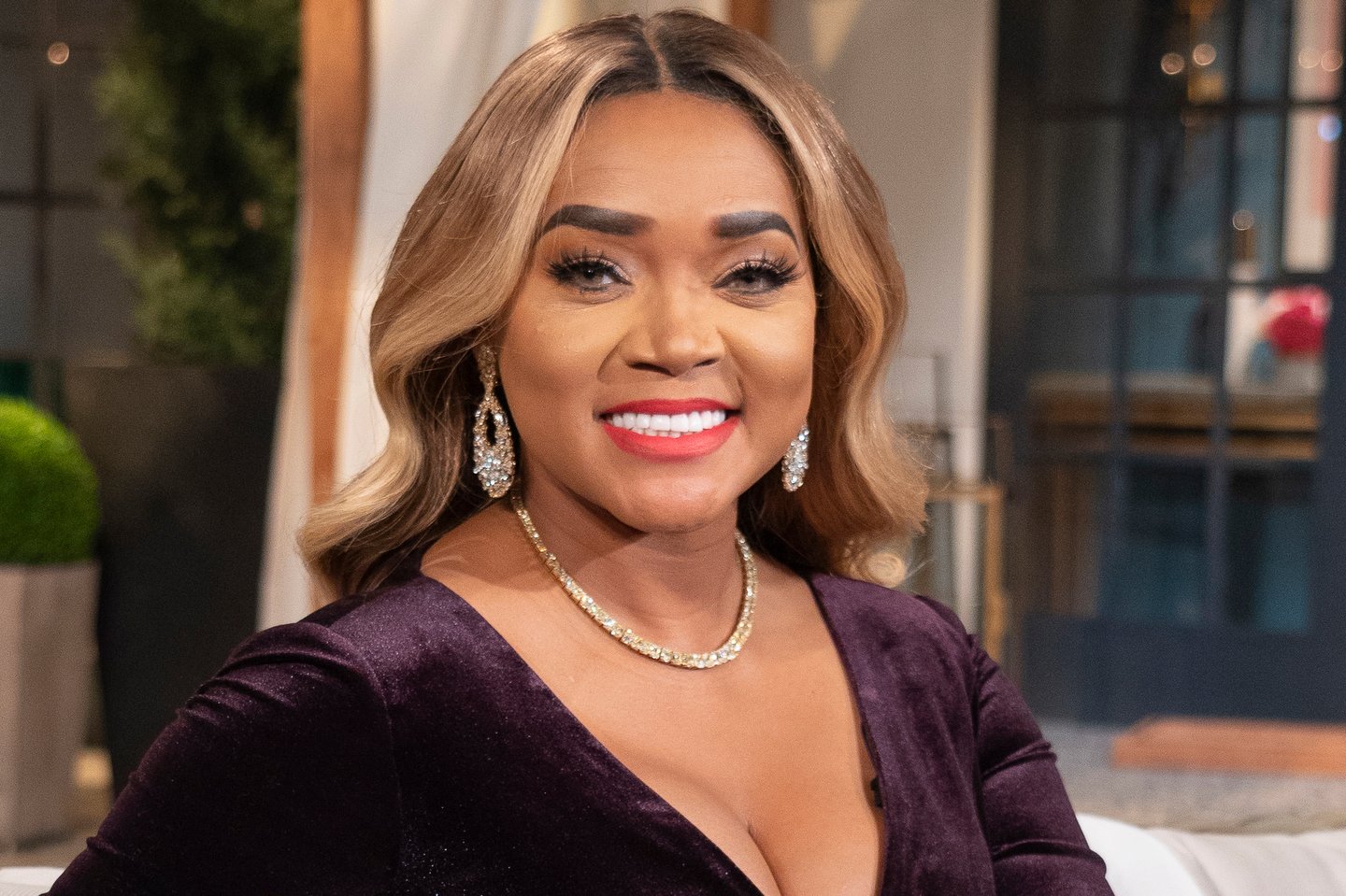 ‘Married to Medicine’ on Bravo is a reality series that follows a handful of women from the medical community in Atlanta, Georgia. They are either medical professionals themselves or are married to a person in the medical field. Mariah Huq is not only an original cast member of the show but also the creator and one of the executive producers. Mariah is the brains behind the series and the center of the friend circle. This is why the fans were shocked when the self-proclaimed “Queen Bee” was nowhere to be seen in season 8. So, what happened, and where is she now? Here is what we’ve got!

Why Did Mariah Huq Leave Married to Medicine?

There is no doubt that Mariah Huq grabbed a lot of attention with her confidence and sass, making her a very notable presence in the series. True to her style, her departure from the show also packs a lot of drama. The viewers started to get a whiff that something was not right in April 2020, when Mariah posted a video on her Instagram account, implying that she did not receive the contract for season 8. A few months later, in June, she confirmed that leaving the series was not her decision. She claimed that the producers of the show did not ask her to be part of season 8 and alleged that she was discriminated against and treated unfairly.

Mariah pointed out that she is the first African-American woman to have created a franchise on Bravo. The reality star accused the television network of treating her differently because of the color of her skin. In the reunion of season 7, she stated that her family was not given enough screentime because they are different. Mariah is married to Dr. Aydin Huq, an emergency room physician who is originally from Bangladesh. In an interview, she revealed that she has been at loggerheads with the producers since they had not been supportive of her family and their religious practices. She even stated that she was not allowed to wear a hijab on camera.

The matters were made worse when Mariah filed a lawsuit against Bravo, NBC, Fremantle Media, and Purveyors of Pop in early January 2021. Mariah sued them for breach of contract, unauthorized exploitation of the show, and failure to prevent harassment, among other things. In her conversation with All About the Tea in July 2020, she said that she was watching her “show being hijacked.” The whole matter felt very personal because it seemed that the producers did not want her to be a part of something she created. 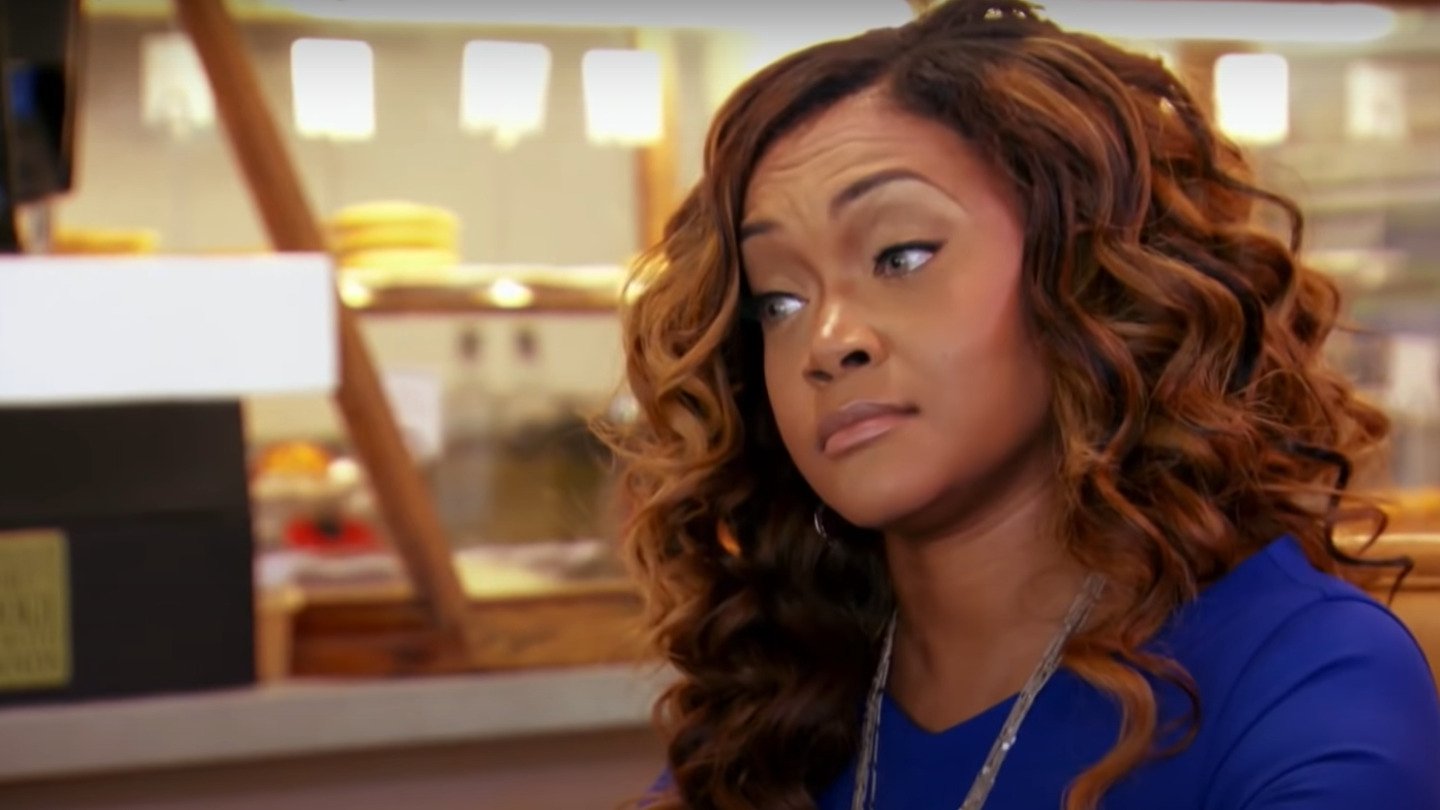 You may know that Mariah has often been the eye of the storm among her group of friends. The cracks in her friendships with the castmates started to show in season 2, where she locked horns with her once-close friend Quad Webb. Things went downhill from there. She started to feel left out from the social circle as fellow cast members accused her of bossing over them. Mariah Huq particularly had a difficult time in season 7 due to her messy clash with Quad. She accused Quad of having an affair with her sister’s then-husband. In response, Quad made allegations against Mariah that she was misusing drugs and spreading rumors.

While Quad was rumored to have been fired from the series, she returned in season 8 as a recurring cast member. This particular issue seemed to be a tipping point for Mariah as she felt that the production team did nothing to stop Quad from maligning her publicly. She also felt that the other cast members did not support her. Whether the lawsuit had anything to do with her exclusion from season 8 is unclear since neither Mariah nor Bravo has publicly addressed the connection between the two events. But it is evident that there is bad blood between the two parties.

Where Is Mariah Huq Now?

While Mariah Huq does not feature in the reality show’s eighth season, she has been living life to the fullest. The mother of two has been spending time with her loved ones. Apart from relaxing with her husband and kids, she and her sister Lake celebrated their mother’s birthday in September 2020. In October 2020, Mariah shared a beautiful post about her son Ethan, who is a high schooler training to be a pilot. More recently, Mariah was seen enjoying the beach and the sun in Cancun. Mariah Huq has also been doing well professionally. She is the founder of Mariah Media LLC and co-owns a multicultural decor line called Jewelandjem with her sister Lake.

Read More: Who Is The Richest Married to Medicine Cast Member?