Why Did Mary Jayne Leave MasterChef? 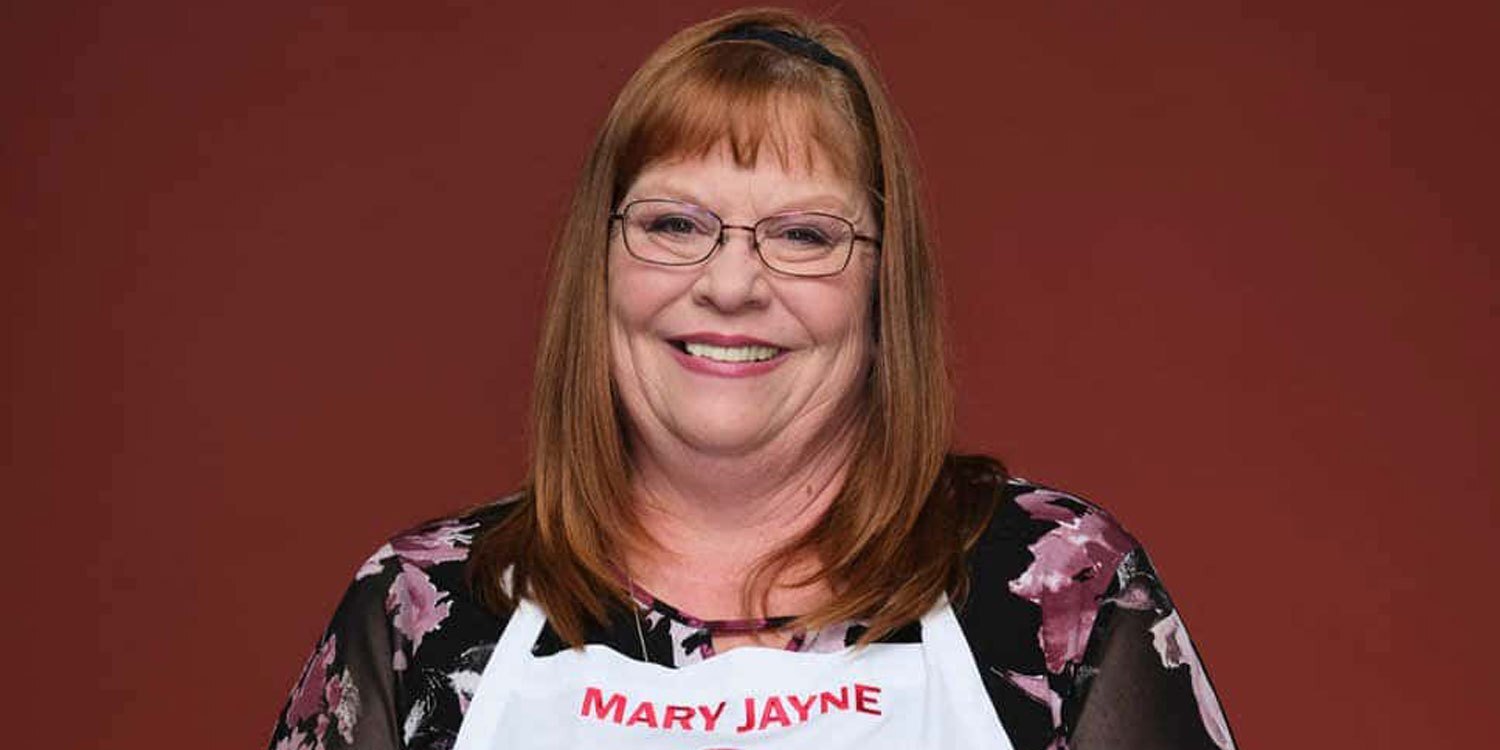 Mary Jayne Buckingham AKA The Pie Queen is a popular contestant on the eleventh season of ‘MasterChef’ titled ‘MasterChef: Legends.’ The cooking competition reality series is based on the British show of the same name. It gives amateur chefs an opportunity to earn the title of ‘MasterChef’ along with $250,000. Mary Jayne seemed to be a strong contender, and fans wanted her to go the distance.

However, in the sixth episode of the season, Gordon Ramsay announced that she withdrew from the competition due to ill health. So, you must be curious to know why Mary Jayne is no longer on the long-running series. Here is everything we have gathered!

Why Did Mary Jayne Leave MasterChef?

Although Ramsay cited health issues as the cause for Mary Jayne’s departure, he did not give any more details. In a video update on Instagram in July 2021, The Pie Queen revealed that she had a health scare in 2020 but made the mistake of not seeking immediate help as she should have. The Texas-born chef explained that she was unwell for a few days before she joined an in-patient physical therapy program.

In an earlier post in March 2021, Mary Jayne revealed that she had a severe stroke around the same time in 2020. The stroke resulted in issues with mobility of her left arm and leg, as well as damage to her vocal cords. In the same post, Mary Jayne detailed her health issue and also wrote, “So every day for me is a new challenge, a challenge to keep my diabetes under control. Some days are better than others, some days I can speak perfectly some days I get a little slow. Some days I can walk perfectly some days not so much.”

Therefore, we believe that this could have been the reason that compelled her to step out of the eleventh season. According to reports, more than half the season had finished filming in March 2020, before the government imposed an industry-wide shutdown due to COVID-19. Therefore, it seems like the timelines for Mary Jayne’s health issues and the pause in production of season 11 seem to coincide. The eleventh installment resumed filming months later in October 2020, but of course, without The Pie Queen.

Additionally, Mary Jayne opened up about battling cancer, which got some fans worried if that was the cause for her exit. In a heartfelt post on Instagram and Facebook, she wrote, “As a two time cancer survivor myself I feel grateful to be here. Having a friend right now that is battling stage 4 cancer it becomes a constant reminder of where we all are. One step away one phone call away. If you know somebody that has survived cancer or is fighting it show them all the love and support you can especially if they’re still here. At the end of the day you don’t know what they’re battling.”

According to the latest update, Mary Jayne is doing much better and is “fit as a fiddle.” She shared that she has been working on her health. The popular chef has become more active on her own YouTube channel and has spread her wings on social media. On multiple occasions, she has expressed how grateful she felt to be a part of the ‘MasterChef’ family and work alongside a wonderfully talented lineup of chefs. She now creates exciting content for her social media handles and also conducts online baking classes.