Why Did Max Leave Catfish? Where is He Now? 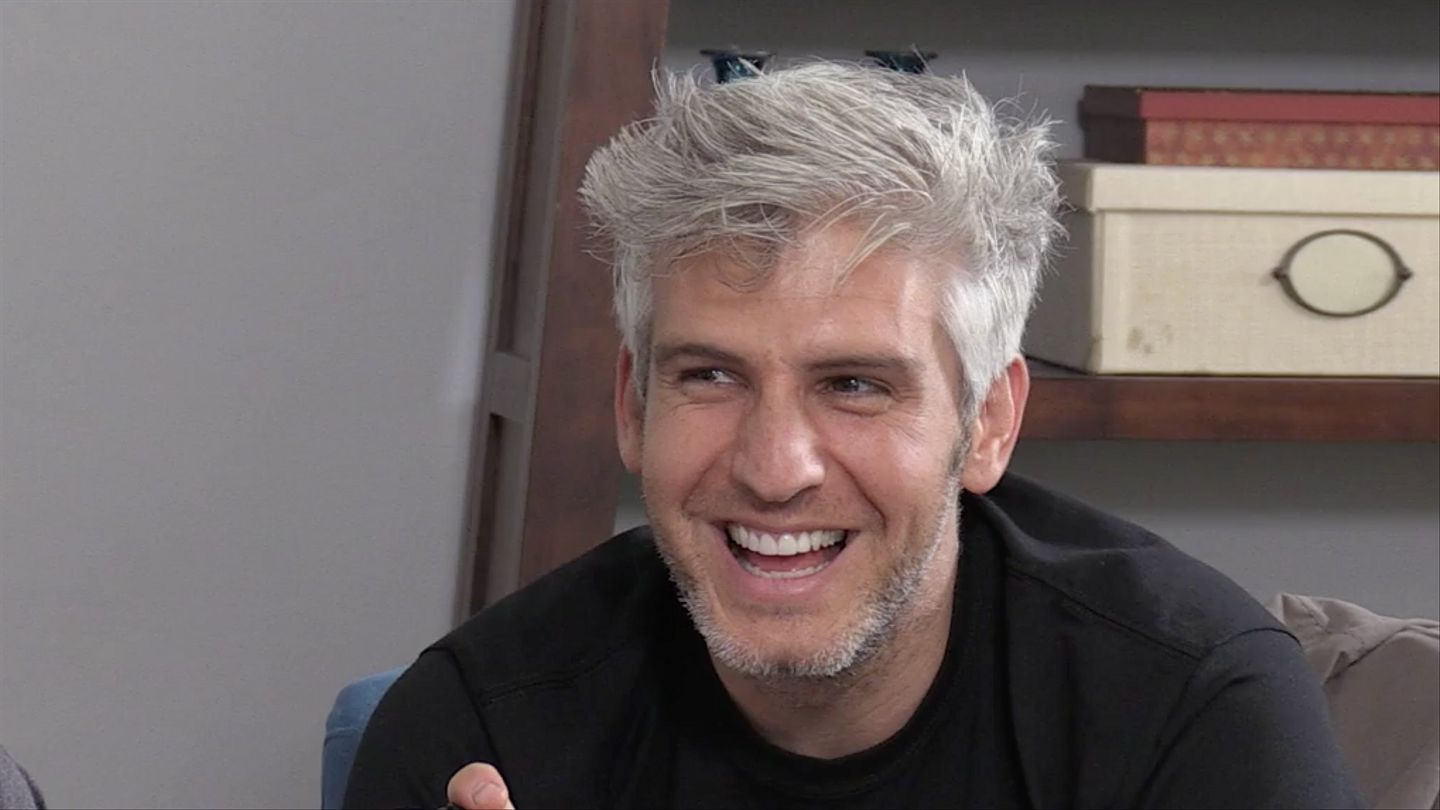 ‘Catfish’ is a reality series that focuses on exposing cheats and liars in the world of online dating. It is based on a 2010 documentary film of the same name by Henry Joost and Ariel Schulman. Schulman and his brother Nev developed the series and were aided by Max Joseph. The three men are integral to the success of the series, which has developed a dedicated fan base across the globe. Max served as a co-host for seven seasons of the series before departing in 2018. If you are wondering about the reasons behind his exit, we’ve got you covered. Here’s everything we know in that regard.

Why Did Max Joseph Leave Catfish?

Maxwell Joseph grew up in New York and graduated from Brown University in 2004. He started out as an editor but quickly turned his attention towards directing. Since 2008, Max has directed several documentary films and video shorts. In the early 2010s, he came in contact with the creative team of ‘Catfish’ and helped develop the series for MTV. Alongside Nev Schulman, Max served as the co-host of the show since its very first season. The show’s format allowed Max and his co-host to bring more of their personality into the show as compared to other reality shows. 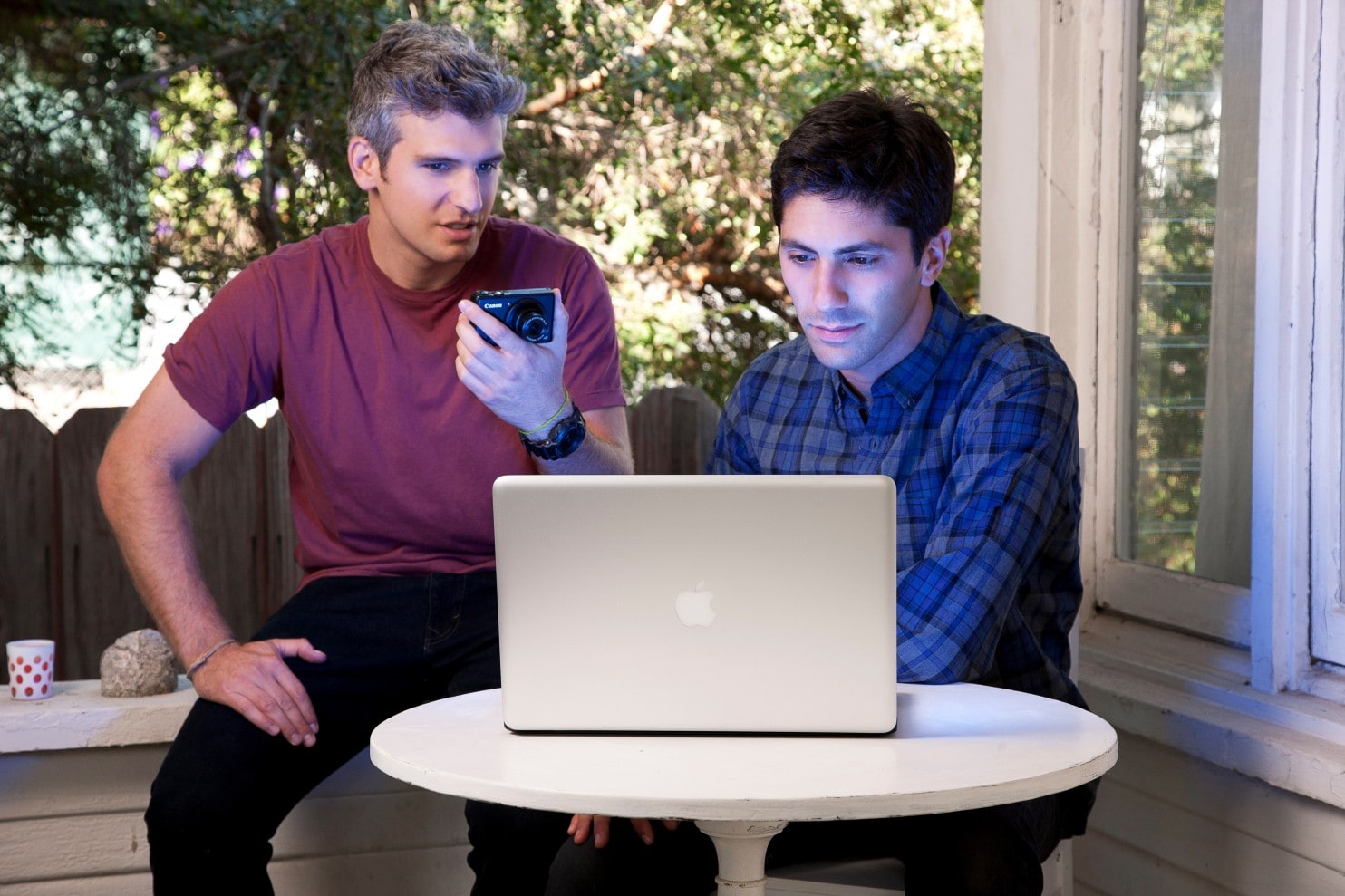 Max’s calm demeanor and charming wit quickly won the hearts of the audience as the show’s popularity skyrocketed. Apart from being the co-host, Max also served as a cameraman for the series. In 2014, during the production of the show’s fourth season, Max took a leave of absence from the series to focus on his feature film directorial debut with the drama ‘We Are Your Friends’ starring Zac Efron in the lead role. After completing work on the movie, Max returned to ‘Catfish.’ In 2018, halfway through the show’s seventh season, Max announced he was leaving the series.

The multi-talented filmmaker explained that working on the show and as an independent filmmaker was becoming unsustainable for him. Therefore, he decided to bid farewell to the show, which he considers the most meaningful experience of his life. He also thanked his co-workers and fans of the show.

Where is Max Joseph Now?

Since leaving ‘Catfish’ in 2018, Max has spent most of his time focusing on making documentary films. Considering his previous experience in the field, it isn’t surprising. He released a documentary titled ‘BOOKSTORES: How to Read More Books in the Golden Age of Content’ in 2019. Given the extensive research and amount of time required to make a documentary, it is understandable why Max left the smash-hit reality series. Max also made a cameo appearance in Tyler Perry’s 2018 film ‘Nobody’s Fool.’

It was announced in 2019 that Max would be working with Monica Lewinsky on a documentary titled ’15 Minutes Of Shame’ for HBO Max. That project is yet to be released. Besides his filmmaking work, Max has been spending a lot of time with his wife, Priscila, and often helps around with her accessories business, MAXCILA. The couple recently completed 9 years of marriage, and Max shared an adorable post on his Instagram to celebrate the occasion. For now, fans can keep up with the former host through social media, where he actively posts about his personal life. ‘Catfish’ is currently airing its eighth season with Kamie Crawford replacing Max.