Why Did Nacho Kill Himself in Better Call Saul? 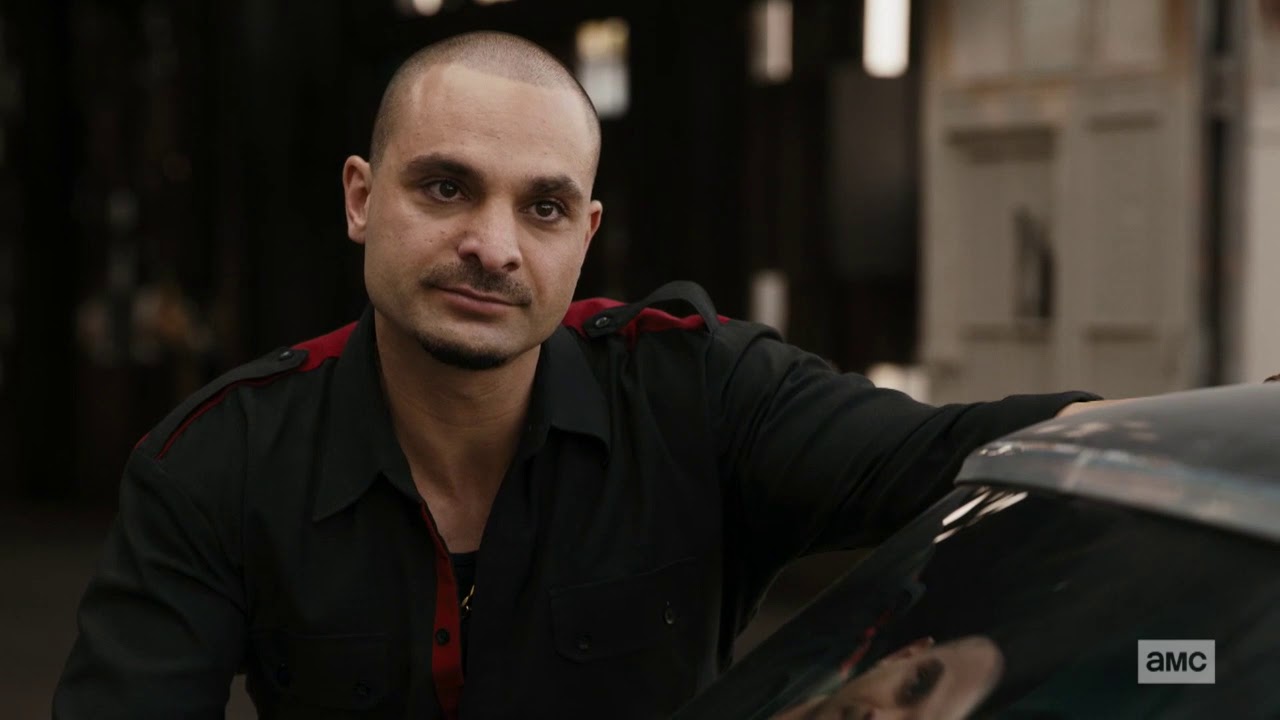 Episode 3 of season 6 of ‘Better Call Saul,’ titled ‘Rock and Hard Place,’ is primarily dedicated to one character: Ignacio “Nacho” Varga (Michael Mando). As his remarkable journey of fall and subsequent attempt at redemption ends in sacrifice, he leaves a long-lasting impression on the mind of the audience. Along with Lalo, Nacho was the only character that Sal Goodman (Bob Odenkirk) spoke about after being abducted by Walter White and Jesse Pinkman in season 2 episode 8 of ‘Breaking Bad’ (also titled ‘Better Call Saul’).

The character was mentioned in passing in what appeared to be — at least at the time — a throwaway line. But since the first episode of ‘Better Call Saul,’ Nacho has been vital to the narrative of arguably the best spin-off series ever created. If you are wondering why Nacho killed himself in season 6 episode 3, we got you covered. SPOILERS AHEAD.

Why Did Nacho Kill Himself?

Like most other characters in ‘Better Call Saul,’ Nacho has a complicated journey throughout the series. In the pilot episode, he is introduced as one of the chief underlings of Tuco Salamanca. However, unlike his unstable and psychotic boss, Nacho is level-headed and extremely intelligent. He later works under Tuco’s uncle Hector and eventually Lalo.

Gus Fring figures out that Nacho is responsible for Hector’s current condition and makes him his informant within the Salamanca ranks. In season 5, Lalo takes Nacho to his home in Chihuahua, Mexico, and introduces him to Don Eladio Vuente. One night, under Fring’s orders, Nacho opens the gates of Lalo’s home to mercenaries. After that, he goes on the run, and that’s how the fifth season ends.

In season 6, Nacho discovers that Fring wants to make him the scapegoat for the attack and eventually agrees to it under one condition: his father will be safe. When Mike promises that anyone targeting Nacho’s father will have to go through him, Nacho agrees to willingly go to his execution. However, things don’t exactly turn out as they were planned. Victor, one of Fring’s loyal henchmen, was supposed to kill Nacho. Instead. Nacho takes Juan Bolsa hostage and shoots himself.

In an interview with Seth Meyers before the start of the season, Mando said that his character’s arc was that of redemption. “For me, it’s a story of redemption,” he stated. “It’s a character who did [make] bad choices and is trying to do the right, trying to save his father and get out of the cartel. So, whatever happens, whether he dies or not, I hope just, at least metaphysically, he gets a second chance.”

Over the course of the seasons, Nacho comes to hate his circumstances and the people he serves. He plays an active role in Tuco’s incarceration, Hector’s condition, and the assassination attempt on Lalo, realizing how despicable each of these men is. It seems that he has always known that his life will end in violence. At the same time, it has been his goal to ensure the safety of his father and the rest of the family. Through the sacrifices he makes in this episode, he ensures that the cartel will not ever target his loved ones.

In an interview with Variety, Mando reflected on how every character that appears in Nacho’s final scene is dead, before adding, “There’s an ominous thing to this scene, where these are all dead men walking, watching the first man die. But they’re already dead, they just don’t know it yet. The image of Nacho is the image of sacrifice, true love and bravery. It’s not the image of revenge. The ultimate act that defines the character is the act of sacrifice, and not anger, but love.”

Earlier in the episode, Nacho submerges himself into a pool of oil inside an abandoned tanker to avoid detection by the twins. Later, he washes off that grime and filth. According to Mando, it’s the representation of his character’s journey. Nacho had submerged himself into the filth and grime of the world of crime. With his sacrifice, he is able to wash it off and find redemption.

Read More: Will Kim and Saul Stay Together in Better Call Saul? Theories