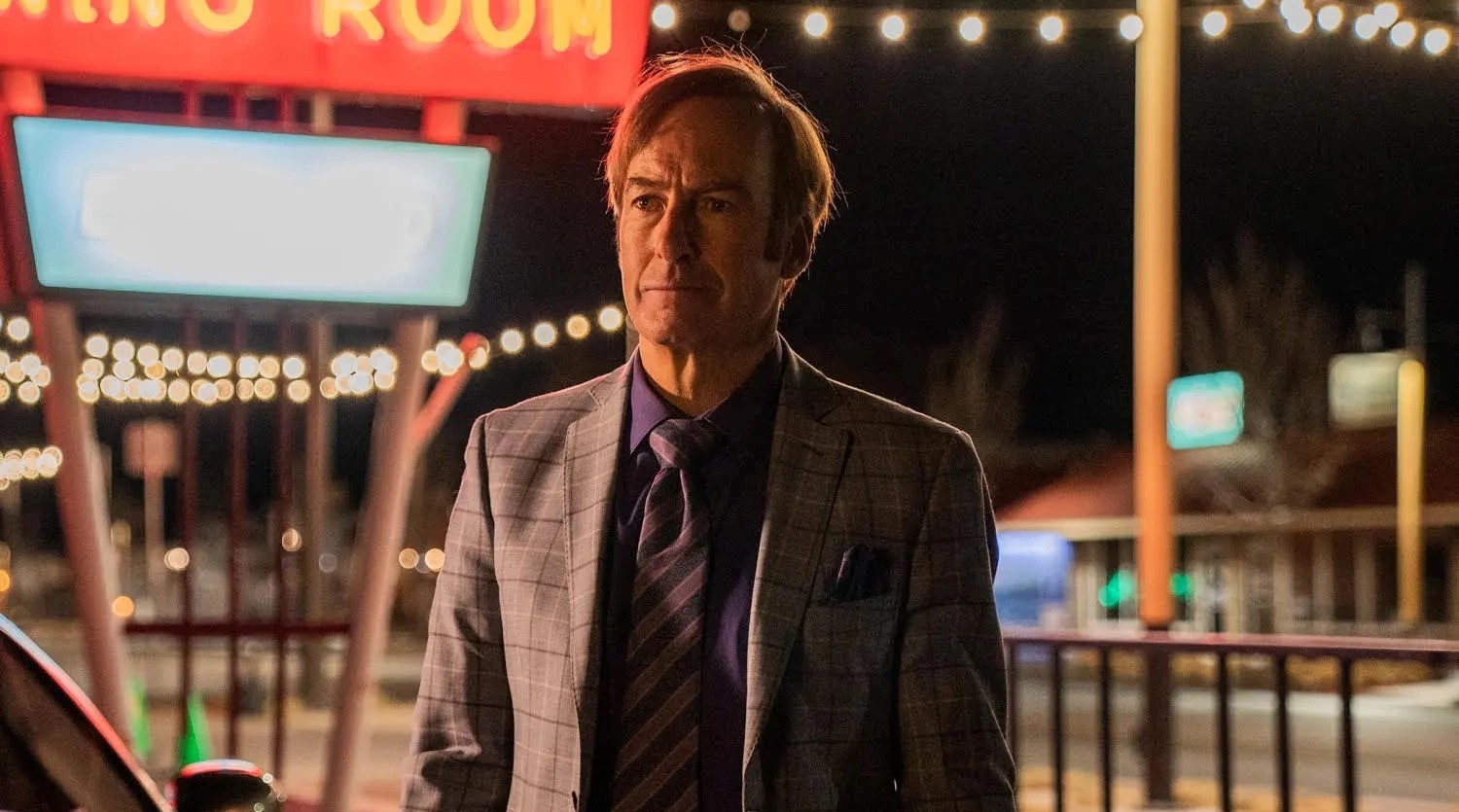 Created by Vince Gilligan and Peter Gould, ‘Better Call Saul’ is a crime drama series that is a prequel spin-off to Gilligan’s popular series, ‘Breaking Bad.’ The narrative revolves around a small-time criminal lawyer named Jimmy McGill before he establishes himself as Walter White‘s resourceful lawyer Saul Goodman in ‘Breaking Bad.’ The origin story of Saul gives us a detailed account of an ambitious man trying to make a name for himself in an exploitative world where he is tried and tested by everyone around him.

Similar to the previous seasons, season 6 of ‘Better Call Saul’ is set in New Mexico. If you are wondering whether the sixth and final season of the crime drama series was filmed in the same locations as the first five installments, we have got you covered!

‘Better Call Saul’ season 6 was filmed in New Mexico, particularly in the city of Albuquerque. Moreover, the sixth season was filmed in various locations that also serve as the filming site for the previous installments. Filming for the sixth round was slated to commence in September 2020 but got delayed due to the COVID-19 pandemic and other hindrances.

After several months of delay, the principal photography finally began in March 2021 and wrapped up in February 2022. Now, allow us to navigate you through the specific locations where the final season of ‘Better Call Saul’ was filmed!

Albuquerque, the largest city in New Mexico, served as the primary filming location for the sixth season of ‘Better Call Saul.’ The production team traveled across the city to tape several prominent sequences for the final season of the show. The cast and crew members were spotted filming at a couple of iconic locations that many fans might recognize from ‘Breaking Bad.’

The Crystal Palace motel, which appears in the early seasons of the Aaron Paul-starrer as a place filled with drug addicts, is reportedly featured in the final season of ‘Better Call Saul’ as the series gets closer to the timeline of ‘Breaking Bad.’ A real-life motel named Crossroads Motel, located at 1001 Central Avenue in Albuquerque, serves as the Crystal Palace.

Another familiar location that appears in season 6 of the series is the strip mall office of Saul Goodman, which regularly features in ‘Breaking Bad.’ The production team was spotted filming pivotal scenes on location with a white Cadillac parked at the lot. Moreover, a drone was seen flying around the iconic inflatable Statue of Liberty outside the office, seemingly taking a few aerial shots for the series. This place is located at 9800 Montgomery Boulevard in the city.

Furthermore, the cast and crew of ‘Better Call Saul’ also seemingly set up camp in the Albuquerque Studios to lense some prominent sequences for the sixth and final round. It is located at 5650 University Boulevard in Albuquerque and has served as a filming location for previous seasons of the series as well. Apart from COVID-19, there were a few other serious complications on the set during the production of the final season of ‘Better Call Saul.’

In July 2021, Bob Odenkirk had a heart attack and collapsed on set, after which he was rushed to the hospital immediately. Bob was treated without any surgery and was recommended to take a short break from filming. This forced the production team to make a few changes to the schedule as they used this time to film the sequences that didn’t involve Bob. In early September 2021, the actor returned to the set and resumed filming.

In October 2021, the production faced yet another impediment during the filming process of the sixth season as there was a possibility that the International Alliance of Theatrical Stage Employees (IATSE) could go on a strike, resulting in the shutting down of all productions in the New Mexico film and television industry. Odenkirk and Gould, along with members of the New Mexico state legislature, supported the IATSE and demanded better working conditions for the unionized crew members. Soon, an agreement was signed between the IATSE and the Alliance of Motion Picture and Television Producers, which ruled out the possibility of a strike and allowed the production to get back on track.

Read More: Is Better Call Saul Based on a True Story?