Why Did Paul Snider Kill His Wife Dorothy Stratten? 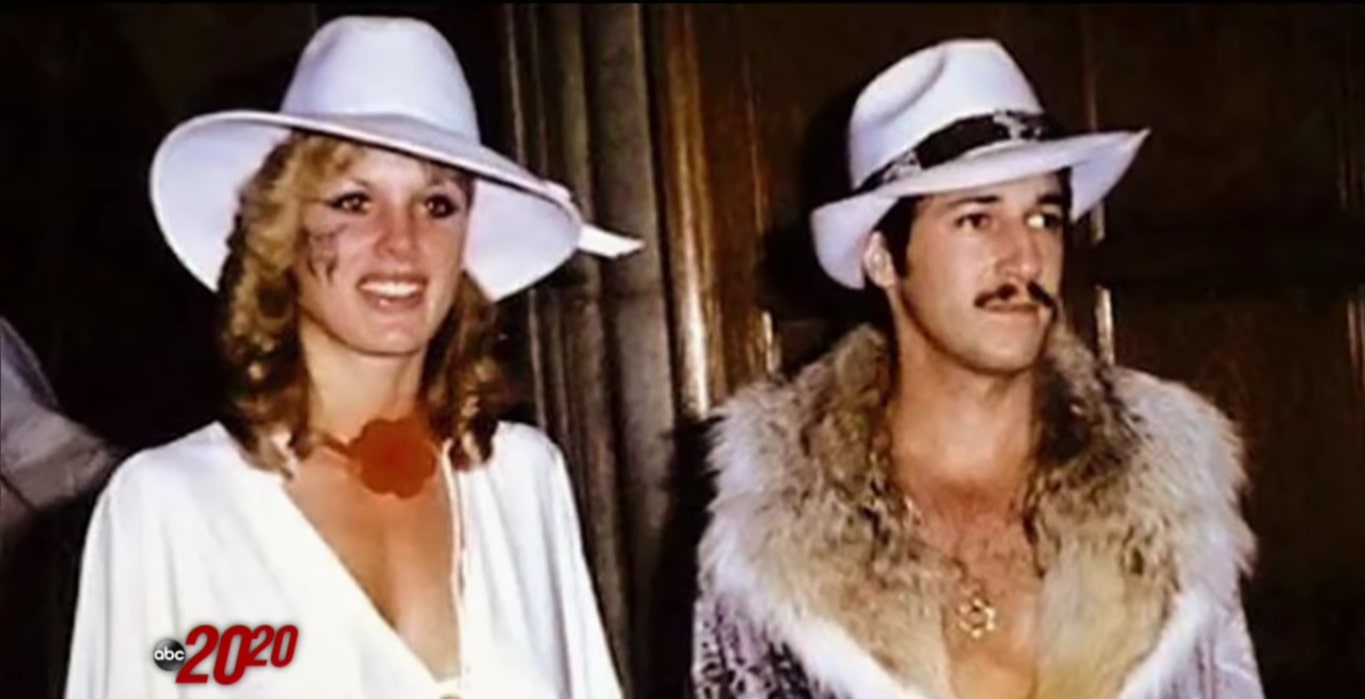 Whether it be old films like ‘Star 80’ or recent shows such as Hulu’s ‘Welcome to Chippendales,’ several productions have covered what can only be described as a Hollywood dream gone wrong. They might not always delve deep into the matter, but they do shine a light upon how young Playboy model and actress Dorothy Stratten was shot to death by her estranged husband, Paul Snider. So now, if you wish to learn more about this horrific August 14, 1980, incident — with a particular focus on the core reasons (motive) behind it all — we’ve got the necessary details for you.

It was back in 1978 when a rather introverted 17-year-old Dorothy Ruth Hoogstratten came across Paul for the very first time while serving ice cream out of a Dairy Queen in Vancouver, Canada. The local pimp was nearly nine years older than her, but upon quickly realizing her beauty could be his ticket to Hollywood name, fame, and fortune, he began courting her without a beat of hesitance. He even took the blue-eyed, feathered-hair blonde to her high school senior prom just a short spell later, all the while essentially grooming her into the model as well as the lover of his dreams.

Paul reportedly showered his still-teen girlfriend with compliments, expensive gifts, nice dinners, and gorgeous dresses before he eventually convinced her to do a completely nude photoshoot. The truth is Playboy had launched its Great Playmate Hunt that same year, so he wanted to submit Dorothy’s photos in the hope it would land her a proper gig at the then-esteemed establishment. His plan actually kind of worked as the couple soon found themselves relocating to Los Angeles, where test runs led to the teen becoming Miss August 1979 and a Playboy Bunny at the club.

Paul and Dorothy had tied the knot in Las Vegas around two months prior to her undeniably alluring magazine debut — on June 1, 1979 — following which things between them only deteriorated. While she garnered fame by being named the 1980 Playmate of the Year as well as evolving her profession as a television-film actress, the then-club promoter for Chippendales reportedly grew jealous. The last straw, though, was his need to control her, her career, and her finances, driving her to decide it was time to part ways for good, albeit with a settlement since he did “discover” her.

Why Did Paul Kill Dorothy?

Paul reportedly began searching for a weapon to own after Dorothy filed for divorce and ultimately got his hands on a massive, dangerous 12-gauge shotgun right on the night of August 13, 1980. The following day his estranged wife came over to the home they once gladly shared to negotiate the intricate terms of their settlement, just for him to attack her in one of the worst ways imaginable. He raped the 20-year-old before shooting her in the face at close range and then turned the weapon on himself to take his own life — his thinking was; if he couldn’t have her, nobody else could either.

The fact Dorothy was having a love affair with renowned director Peter Bogdanovich, whom she worked with for ‘They All Laughed’ (released posthumously in 1981), also played a role in this. “[Paul] ultimately had to do what he did, and basically — to [Hugh] Hefner, to Bogdanovich, [to] everybody else, to society in general — put up not one but two middle fingers and say, ‘That’s what you get for messing with Paul Snider,'” a close friend of Dorothy once said.

We should mention that Peter partly blamed Hugh Hefner and the culture of Playboy for playing a role in Dorothy’s homicide as Paul’s attention could’ve been diverted, per his 1984 book ‘The Killing of The Unicorn.’ On the other hand, in a press conference, the now-disgraced late publisher said, “Dorothy’s tragic death was motivated not in any way by her association with Playboy, but clearly by the breakup of her marriage because of the affair with Peter Bogdonavich.”

Read More: Nick De Noia’s Murder: How Did He Die? Who Killed Him?