Why Did Steve Carell Leave the Morning Show? 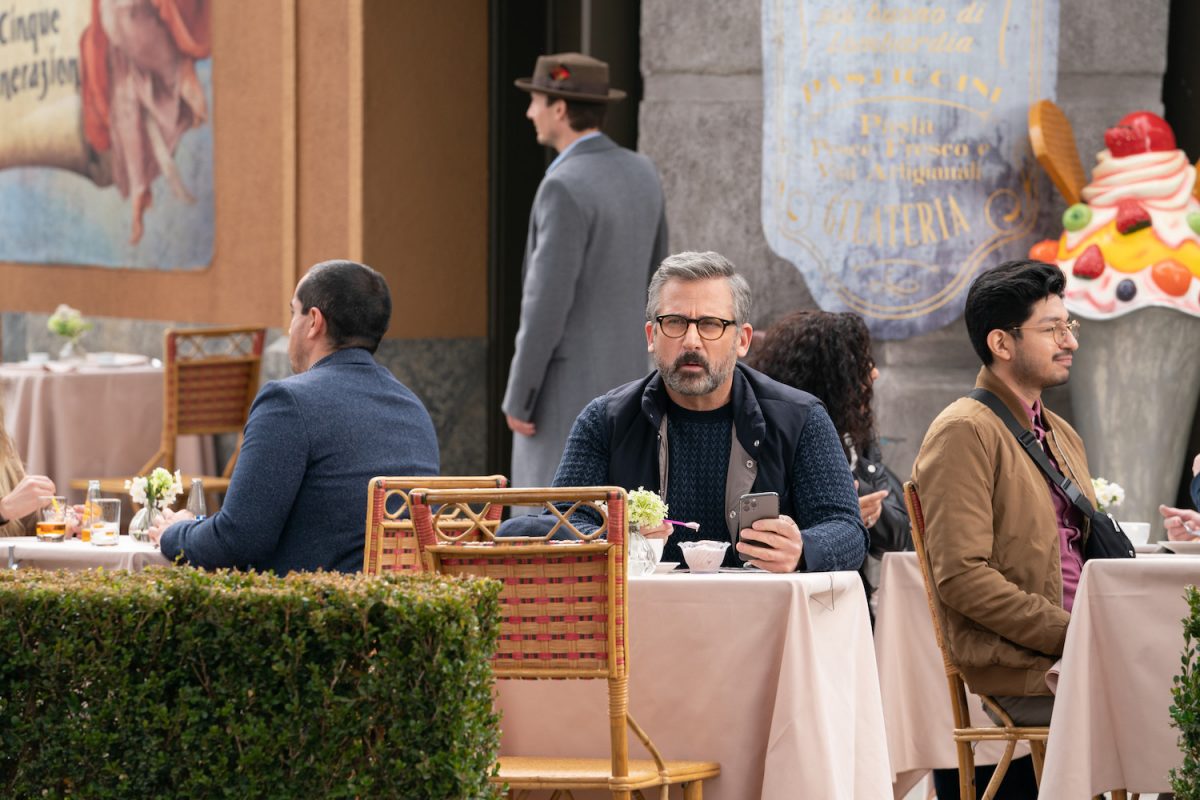 Steve Carell has established himself as a wholesome actor who can shift and switch with ease between portraying a comedic character in one project and a dark antagonist in the next. In ‘The Morning Show,’ the actor essays the role of a repulsive and yet terrifyingly relatable Mitch Kessler. Throughout the Apple TV+ series, Mitch’s actions have served as a prominent plot device. But his story finally comes to an end in season 2 episode 7, when he lets his car fall off a cliff and dies. If you are wondering what motivated the creators of the series to write off the character, which led to Carell’s departure from the series, here is what you need to know.

Why Did Steve Carell Leave The Morning Show?

Carell’s Mitch Kessler represents a controversial perspective in the post #MeToo era: that of the accused. Since the beginning, ‘The Morning Show’ establishes Mitch as part of an outdated and inherently chauvinistic class of men who are aware that the world is changing but think that the rules don’t apply to them. So, when they are called out on their behavior, they ardently believe that they are being unfairly persecuted.

‘The Morning Show’ takes it up a notch and establishes that while Mitch doesn’t fully understand why what he did is wrong, he is deeply remorseful for the immediate and eventual consequences, especially after Hannah’s suicide. He retreats to a villa in Italy in an attempt to entrench himself in obscurity. Of course, it doesn’t work, and he gets recognized.

With the help of the documentarian Paola Lambruschini (Valeria Golino), Mitch finds a path to redemption, albeit reluctantly. But then, he learns that Maggie Brener (Marcia Gay Harden), a journalist and author, has accused him in her book of almost exclusively targeting black women. Deeply troubled, Mitch turns to Alex Levy (Jennifer Aniston), his long-time friend and former co-host, for support and help, only to be refused.

According to showrunner Kerry Ehrin, they decided to write off Mitch because his contribution to the overall narrative had been all but exhausted. However, this was initially quite ambiguous in the script. So, it was none other than Carell himself who suggested that his onscreen character’s death could be an “active choice, which I [Ehrin] thought was really interesting from someone who was really inside the character.” This explains why Mitch drives his car off the cliff. The writers chose to set the second season amidst the rapidly evolving COVID-19 situation.

Apparently, Ehrin considered the idea of Mitch dying due to the pandemic but ultimately discarded it because she didn’t want to feel that she was “gratuitously killing someone.” Furthermore, Mitch’s death in a single-car accident effectively creates opportunities for future explorations for the writers. The results can be immediately seen in episode 8, in which the staff and anchors of the Morning Show race against time to confirm Mitch’s death.

Where Is Steve Carell Now?

One of the most prominent actors of Hollywood today, Carell is busy with several projects. He portrays General Mark R. Naird in ‘Space Force,’ a Netflix series he co-created with Greg Daniels. The show’s second season is currently in post-production. He is also set to star in the limited series ‘The Patient’ and reprise the character Gru in the animated film ‘Minions: The Rise of Gru.’

Read More: Where Is The Morning Show Filmed?