Why Did Zafik go to Jail? Does Zafik Die in The Assistant?

Director Adrian Teh’s ‘The Assistant’ is an action thriller film streaming on Netflix. It follows Zafik, an ex-convict who searches for his family’s killers. However, his quest takes a drastic turn after he meets the unhinged Feroz. The duo’s diametrically opposite personalities create several hurdles in Zafik’s search for vengeance.

However, the film’s climax reveals the truth that the death of Zafik’s family is directly tied to his imprisonment. Moreover, Zafik’s bloody quest will make viewers curious about his fate in the film. If you seek answers in those regards, here is everything you need to know about Zafik’s imprisonment and fate in ‘The Assistant.’

Why Did Zafik go to Jail?

In the film, when viewers first meet Zafik, he is in prison for an unsaid crime. Zafik is released from prison and searches for the killers of his family. However, viewers do not learn why Zafik’s imprisonment is until much later. After Zafik meets Feroz, he reveals that he was accused of drug possession and imprisoned after the police found rugs in his car. However, Zafik only knows one part of the story, and the real reason for imprisonment is revealed during the final act. 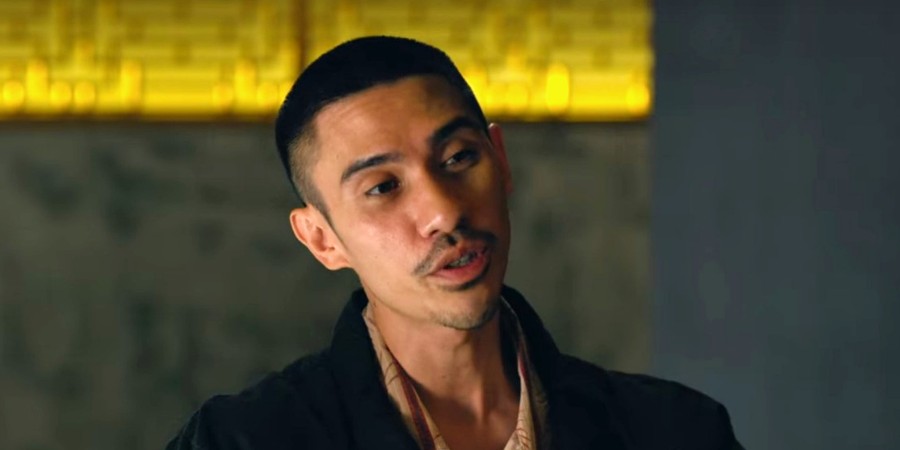 During his altercation with Sam, Zafik learns that his refusal to join the Golden Lion Corp was behind his time in prison. Mr. Seng, the head of the criminal empire, instructs Sam to frame Zafik after the latter refuses to work for the mobster. As a result, Sam pays a drug addict to plant drugs in Zafik’s car. Eventually, Zafik’s imprisonment results from Sam’s jealousy over Zafik’s family life and Seng’s desire to protect his criminal empire. Moreover, Zafik’s time in prison stops him from saving his family. Zafik’s wife and son die at the hands of Sam, leading to the climatic confrontation between the two friends.

Zafik’s quest for revenge puts him on a collision course with several notorious criminals. Eventually, he learns that his friend, Sam, is the killer of his family. However, Sam captures Zafik and shoots him in the face. Nonetheless, Zafik’s life is saved as Feroz, the split personality within Zafik, takes control of the body. Feroz fights against the goons and makes his way to Sam. The two friends fight it out, and Sam gets the upper hand. However, Feroz retrieves a gun and kills Sam. 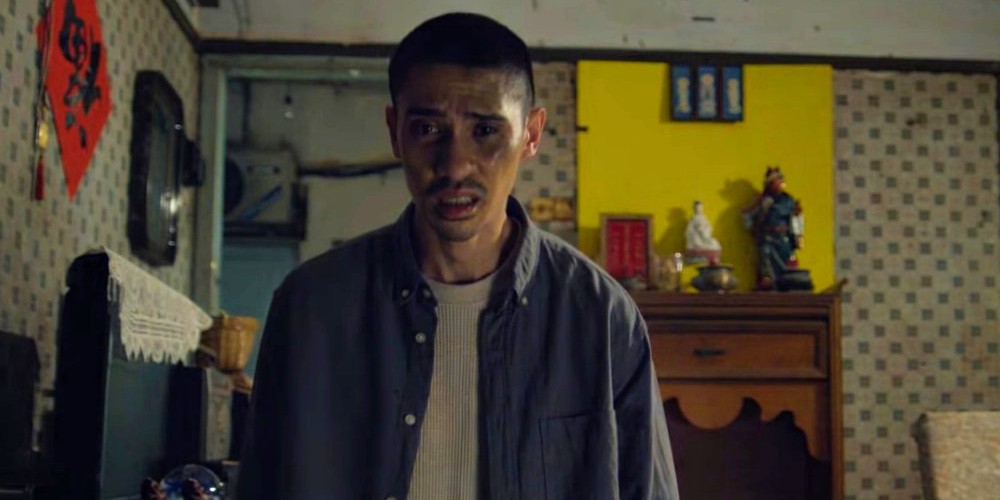 In the end, Zafik prepares to move on in life with his quest for revenge complete. However, Feroz wants to keep control of the body. As a result, Zafik is forced to fight the Feroz personality. The two characters fight for dominance, causing more damage to Zafik’s already injured body. Zafik is about to lose the fight, but he realizes that Feroz’s persona was created after his suicide attempt. Hence, the only way to stop Feroz from taking over and unleashing his twisted desires on the world is to end his life. As a result, Zafik jumps from the building in hopes of dying. Nonetheless, he survives the fall, implying that Mr. Seng saved Zafik’s life. In the end, Zafik is alive, and a new personality named Yasmine is created within him.

Read More: Where Was Netflix’s The Assistant Filmed?