Where Was Netflix’s The Assistant Filmed? 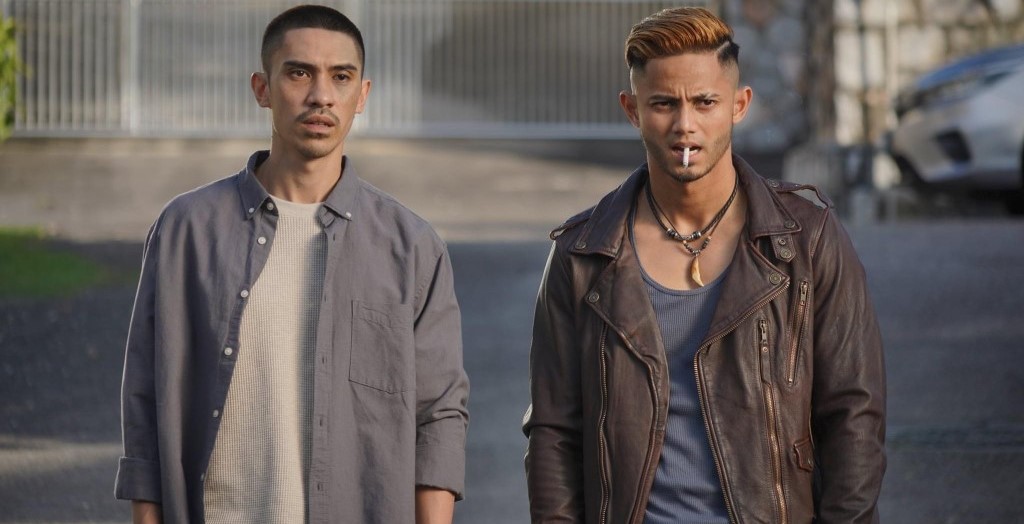 Directed by Adrian Teh, Netflix’s ‘The Assistant’ is a Malaysian action thriller movie that follows Zafik, who gets imprisoned despite being innocent of the crime he is accused of. After serving a 10-year sentence, he finally gets the taste of freedom again, only to discover that his wife and son were murdered while he was in prison. To get back up on his feet, Zafik starts working for the local crime boss Dato Sam Lee, with the hunger for revenge constantly in the back of his mind.

Finally, when a mysterious man named Feroz offers to help Zafik in the quest, he accepts it and sets on a mission to find the culprits who wronged him. The narrative is not just packed with intense action sequences but also consists of several twists that make for a nail-biting watch. Moreover, the interesting locations in the backdrop of various scenes grab your attention and curiosity the most. Well, if you are intrigued to know more about them, allow us to fill you in on all the details!

‘The Assistant’ was entirely filmed in Malaysia, particularly in Kuala Lumpur. The principal photography for the thriller movie seemingly commenced around August 2021 and wrapped up after a month or so in late September of the same year. Located in Southeast Asia, Malaysia is more multicultural and multiethnic than most countries worldwide. Apart from its cultural diversity, the country is known for its beaches and rainforests. All these features make the Asian country an ideal filming site for different productions, including ‘The Assistant.’ Now, let’s traverse the specific locations where Zafik plots his revenge!

All the pivotal sequences for ‘The Assistant’ were taped in and around Kuala Lumpur, a federal territory and Malaysia’s capital city. From the looks of it, the production team seemingly traveled across the city and scouted for suitable backdrops to lens all the scenes for the action-packed movie. Situated in the heart of Selangor, Kuala Lumpur is considered one of the fastest growing cities in all of Asia and the largest city in Malaysia.

Officially known as the Federal Territory of Kuala Lumpur, the city is the nation’s economic, financial, and cultural hub, with tourism playing a vital role in its economy. What attracts thousands of tourists to Kuala Lumpur is the presence of some major tourist destinations, including the Petronas Twin Towers, the Kuala Lumpur Tower, the National Science Centre, the National Museum, the Sultan Abdul Samad Jamek Mosque, and the Merdeka Square.

Moreover, thanks to Kuala Lumpur’s diverse culture and landscape, it serves as a prominent filming site for different movies and TV shows. Some notable productions that feature Kuala Lumpur are ‘Mission: Impossible – Rogue Nation,’ ‘Crazy Rich Asians,’ ‘Blackhat,’ and ’24.’

Read More: Why Did Zafik go to Jail? Does Zafik Die in The Assistant?