Why Does BJ Always Drink Milk in The Righteous Gemstones? 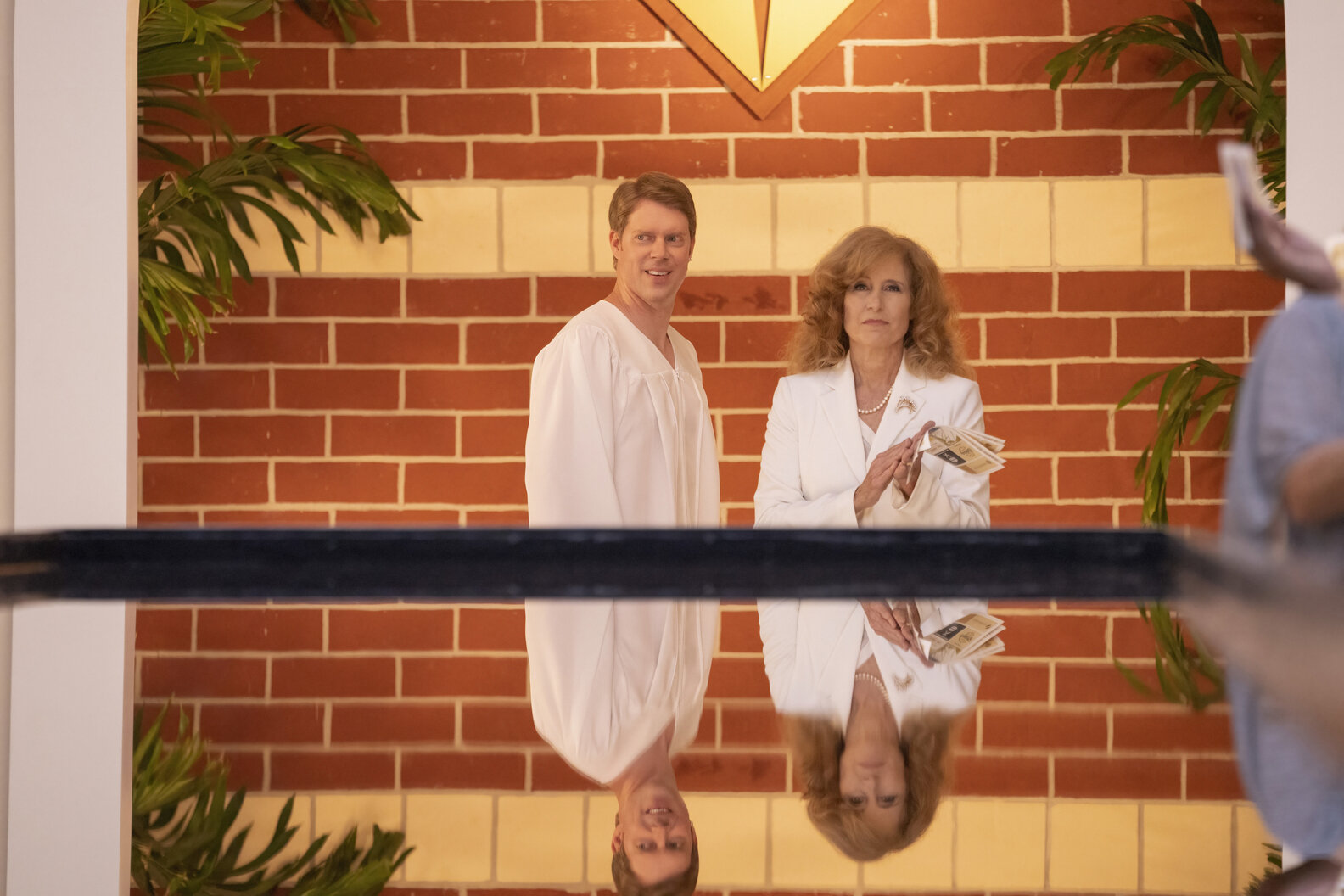 Adam McBride, the creator of ‘The Righteous Gemstones,’ has a unique brand of humor. If one moment it’s absurd, in the next, it’s brutal and satirical. McBride seems to have found the perfect balance between the two, seamlessly shifting between them to make the show hilarious and poignant. The eponymous family is a bunch of quirky, narcissistic, and even psychotic individuals who have accumulated their wealth through church donations. Despite preaching Biblical morality to their congregation, they don’t adhere to it in their own lives. BJ, short for Benjamin Jason (Tim Baltz), is not related to the Gemstones by blood. He is initially Judy Gemstone’s fiancé. At the start of season 2, the audience is told they have gotten married.

BJ is the object of much ridicule in the Gemstone family. He is progressive, selfless, and genuinely loves Judy. He also gulps down glasses of milk with the finesse of drinking Cabernet Sauvignon. If that has made you wonder why BJ is always drinking milk, this is what you need to know. SPOILERS AHEAD.

Why Does BJ Always Drink Milk?

In most cultures around the world, drinking milk is associated with children and innocence. Pop culture has adopted that notion and sometimes even subverted it. Especially in American and other western cultures, adults drinking milk is often regarded as a source of humor. The characters who do are generally oddballs and stand out among other characters. Kalinda from ‘The Good Wife,’ Anton Chigurh from ‘No Country for Old Men,’ and Liam McPoyle from ‘It’s Always Sunny in Philadelphia’ are good examples of this.

However, the Gemstones are already quirky and unconventional. What sets BJ apart in that crowd is that he is the most normal in many ways. In season 1, Judy is downright abusive toward him. While her behavior drastically changes in season 2, her family’s opinion of him doesn’t change much. In turn, BJ desperately seeks their approval, especially Eli’s, going as far as calling him “daddy.”

BJ’s love for milk is one of the character traits that set him apart from others. While the Gemstones are busy garnering wealth by selling religion, BJ is innocent and naïve. He wants all the desires of his wife to be fulfilled but balks at the idea that it will happen at the cost of the happiness of others. BJ is agnostic, and yet, he is willing to be baptized because of Judy.

The very fact that the Gemstones think that he is weird makes BJ the most normal of the bunch. He is definitely not Anton Chigurh, nor he is Liam McPoyle. If anything, he can be considered a subversive caricature of Clark Kent. Like every other aspect of the character, including the acronym of his name, the milk-drinking aspect is meant to incite humor. And it does. But it’s an organic part of his personality and wasn’t added just for comedy.