Why Does Phil Hate Rose and Peter in The Power of the Dog? 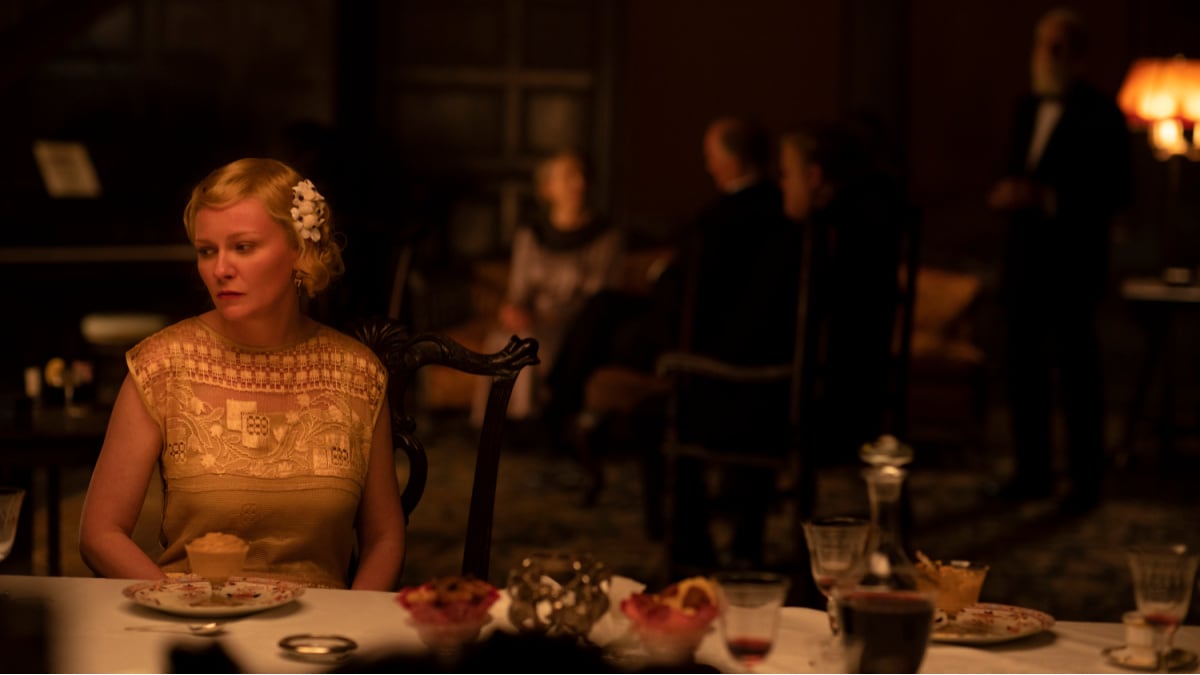 ‘The Power of the Dogs’ is structured like a book and is divided into chapters. Given that it’s an adaptation of the 1967 namesake novel by Thomas Savage, it makes sense that director Jane Campion decided to follow this particular narrative pattern in her film. The story revolves around brothers Phil (Benedict Cumberbatch) and George Burbank (Jesse Plemons), who have inherited a massive ranch from their parents in 1925’s Montana.

Their largely insulated and co-dependent lives are interrupted when George marries widow Rose Gordon (Kirsten Dunst) and effectively becomes a stepfather to Rose’s son, Peter (Kodi Smit-McPhee). In his relationship with George, it seems that Phil has always been emotionally cruel. But he takes his behavior toward Rose and Peter to a monstrous degree after they become part of his family. If you are wondering why Phil hates Rose and Peter, we got you covered.

Why Does Phil Hate Rose and Peter in the Power of the Dogs?

To understand the reason for Phil’s hate toward Rose and Peter, we must first shed light on who Phil really is. The film spends its entire runtime gradually untangling Phil’s complexity. In the beginning, he appears to be the remnant of a rapidly disappearing time. He is a quintessential Frontier man trapped in an era when there is no new land to explore and settle. The world around him is rapidly civilizing, while he desperately tries to cling to the past.

Moreover, Phil carefully hides his sexuality from everyone around him, including his brother. And this repression, almost predictably, manifests in anger, insults, and threats of violence. He represents almost a codified idea of masculinity, and cowhands that surround him revere him for it. Trapped in a prison of his own making, all Phil can do is use his potent intelligence and expansive education to belittle his brother and later insult George’s wife and stepson.

Before George’s marriage, despite having a sprawling home for themselves, the brothers limited their lives to a single room with twin beds. It’s as if they are still children, sharing a room because one might feel lonely and afraid in the absence of the other. However, as it becomes evident, George is all ready to grow up and find a different solution to his loneliness. He meets Rose and is profoundly enchanted by her. As for Rose, whose former husband was an alcoholic and committed suicide, George not only represents financial security for herself and her son but also another chance at happiness. So, when he shows interest in her, she gladly reciprocates.

The film implies that there was a sexual relationship between Phil and his mentor Bronco Henry. With the latter gone and with no other outlet to release his pent-up emotions and repressed sexuality, Phil directs all his malice and viciousness at Rose. He resolutely believes that she has come between him and his brother with the intent to ruin them financially. His constant mockery and belittlement drive her bit by bit to the edge of depression. She finally falls from that metaphorical cliff when she fails to give a piano performance in front of her husband’s parents, the Governor, and his wife.

George isn’t much help. In fact, he inadvertently contributes to the deterioration of Rose’s mental health and blissfully remains unaware when his wife becomes an alcoholic because of his brother’s torment. When Peter arrives, he encounters the same unnecessary cruelty as his mother. In his case, it’s worse because the cowhands join in to torment him. Being his mother, Rose sees what’s happening and tries to protect her son. But as it turns out, Peter ends up becoming her savior instead.

Read More: Where Was The Power of the Dog Filmed?