Why Is Chris Harrison Not Hosting The Bachelorette? Where Is He Now? 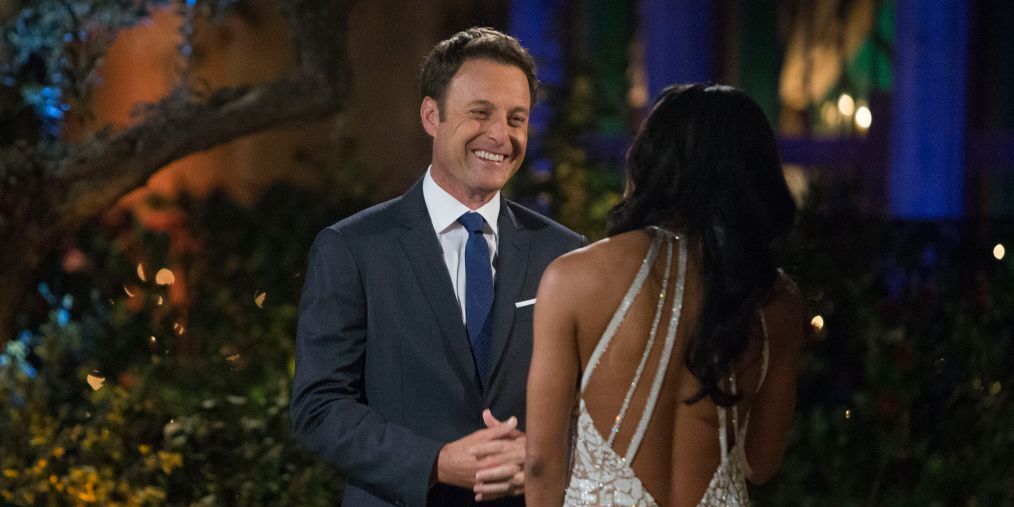 ‘The Bachelorette’ is a dating-based reality series where a single woman hopes to find her future husband from amongst a pool of suitors. The show is a spin-off of ‘The Bachelor,’ which is the flagship series of the franchise popularly known as ‘Bachelor Nation.’ As the seventeenth season hit the screens, the fans could not help but notice the absence of the host Chris Harrison, who is a staple of the franchise. Instead, the Katie Thurston-led season is hosted by former Bachelorettes Tayshia Adams and Kaitlyn Bristowe. Are you curious to know why Harrison is not on the show anymore? We’ve got all the information right here!

Why Is Chris Harrison Not Hosting The Bachelorette?

In early 2021, Chris Harrison found himself in deep trouble after his interview with Rachel Lindsay on ‘Extra.’ He spoke in support of Rachael Kirkconnell, a contestant on Matt James’s season of ‘The Bachelor’ who even went on to be the winner. It all started when old photographs of hers began to resurface on social media. These photographs were heavily criticized for being racially insensitive as Kirkconnell was seen attending an antebellum plantation-themed ball in 2018. During the conversation with Lindsay, Harrison spoke up in Kirkconnell’s defense which made him the recipient of severe backlash from the public. Although he was quick to apologize for perpetuating racism, it seemed that the damage had been done, and it was massive enough to ultimately cost him his job with the ABC franchise.

Following the debacle, Harrison announced in mid-February 2021 that he was stepping away from his onscreen duties with the franchise, starting with the ‘After the Final Rose’ special. It was later revealed that he would not present season 17 of ‘The Bachelorette’ either, which is now being carried forward by Tayshia Adams and Kaitlyn Bristowe. On June 8, 2021, it was announced that Harrison was exiting the franchise altogether. The joint statement released by ABC Entertainment and Warner Horizon Television Studios read, “Chris Harrison is stepping aside as host of ‘The Bachelor’ franchise. We are thankful for his many contributions over the past 20 years and wish him all the best on his new journey.”

Harrison received a massive payout, but the exit was reportedly not as smooth as it seemed. The confidential eight-figure settlement was reached after the former host’s lawyer Bryan Freedman supposedly made it clear that the franchise would have a lot of legal messes to sort out if his client was not compensated well enough. As you know, Harrison hoped to be back on the show before matters began to turn sour. Sources also revealed that Harrison and his team were allegedly unhappy that neither ABC nor the studio publicly stood up for him, considering his decades-long association with the franchise. According to his team, Harrison was only doing what was expected of him by defending a contestant during media interviews. But by virtue of being the face of the franchise, he had to deal with the situation all alone. 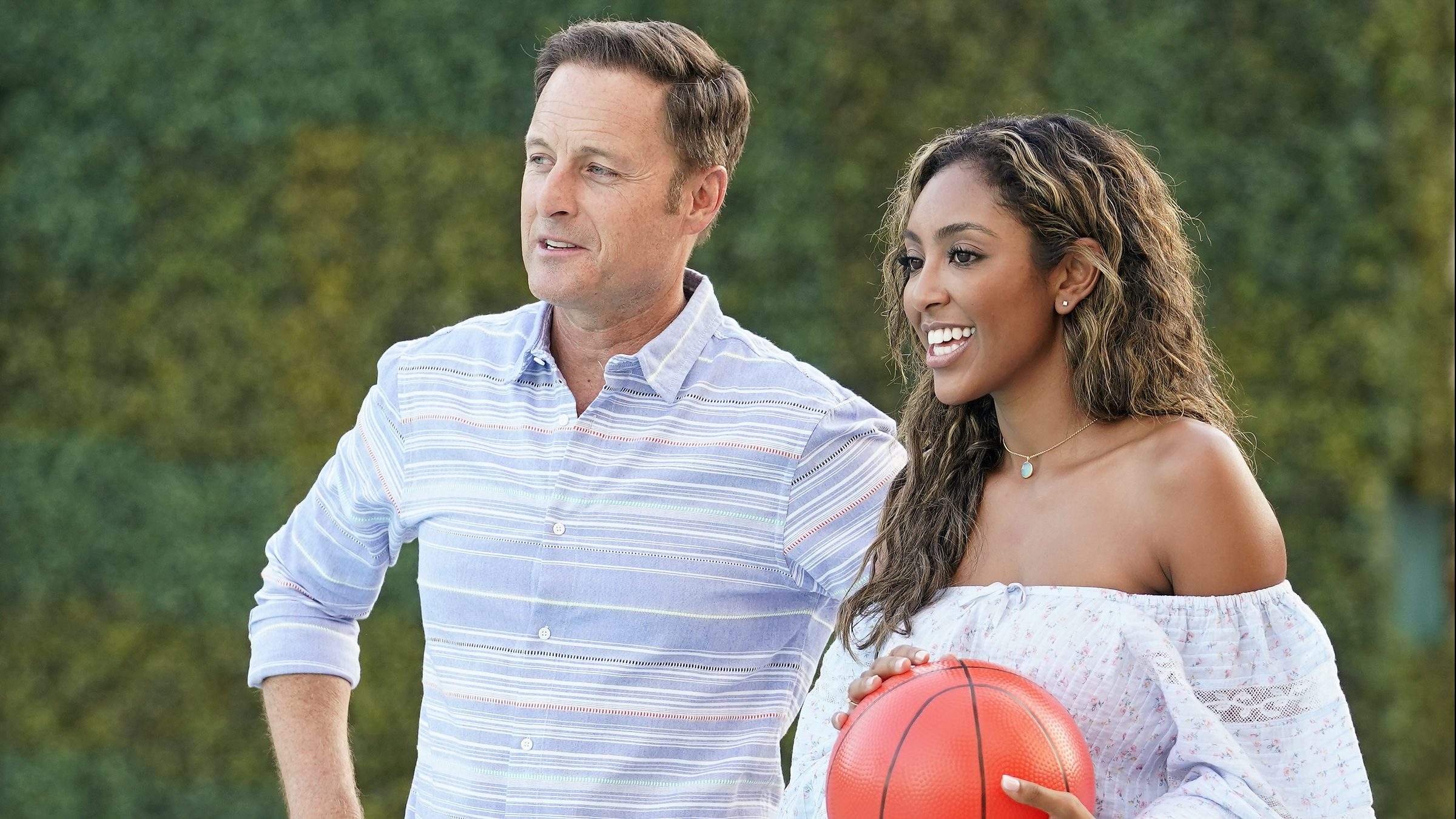 As for ‘The Bachelorette,’ the fans seem to be responding very well to the new change. Many of them have spoken up regarding how relatable it is for two women to support the Bachelorette through her journey to find love. In fact, the season 17 premiere topped the ratings chart for the night, even beating ‘The Good Doctor’ season 4 finale.

Where Is Chris Harrison Now?

In June 2021, Chris Harrison took to social media to address his exit. He shared, “I’ve had a truly incredible run as host of ‘The Bachelor’ franchise and now I’m excited to start a new chapter.” He went on to express his gratitude towards the ‘Bachelor Nation’ and said that in his journey of two decades, he found friends for life. According to Us Weekly, a source close to the television personality said, “He’s been getting all kinds of offers on projects, so he’s hoping to lock something in soon. He has a team who has been supporting him this entire time and is working on his next move. He’s hosted other shows in the past, so safe to say this isn’t the end of Chris Harrison hosting!” Another insider also claimed, “He’s elated and relieved to be able to explore future opportunities.”

While we are yet to find out if Harrison will be back on our screens anytime soon, he has been seen spending time with friends and family. Before sharing a sweet and heartfelt post for his mother on Mother’s Day, Harrison also posted a photograph with his girlfriend Lauren Zima, triggering wedding rumors. Although the couple soon clarified that they did not get married, one cannot deny that they are very happy together. He also posted a message supporting Colton Underwood, who recently revealed that he is gay. So, as of now, all we can do is wait and see what Harrison will do next.

Read More: Is Chris Harrison Married? Does He Have Children?