Why Is Scott Losing Magic in The Santa Clauses? Theories 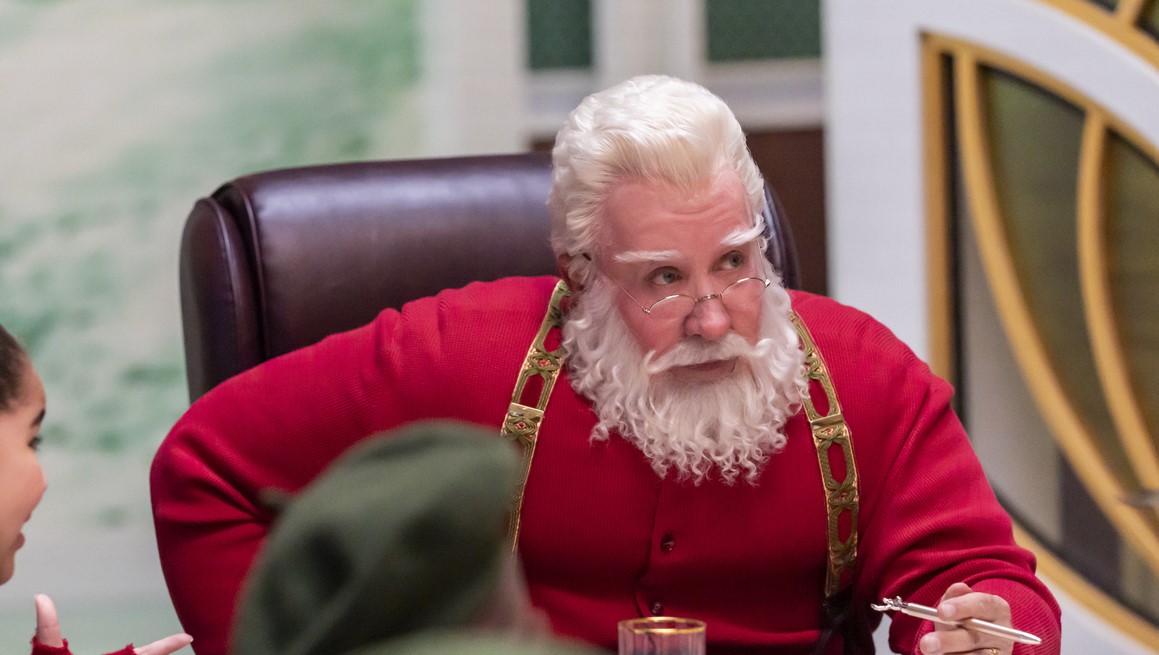 The Disney+miniseries ‘The Santa Clauses’ takes us back to Tim Allen-starring the‘ Santa Clause’ universe. When the series begins, Scott Calvin (Allen) has been Santa for several decades and has performed his duties admirably, making children all over the world happy on Christmas Eve, and the elves love working for him as well. However, with his 65th birthday approaching, Scott discovers that he has begun to lose his magic. This prompts him and the elves to look for his successor as Santa Clause. If you are wondering why Scott has suddenly begun to lose his magic, this is what we think. SPOILERS AHEAD.

Why Is Scott Losing Magic?

As Santa Claus, Scott can use Christmas magic, triggering it by tapping his nose. In the films, he is shown to have powers to transform matter and create an entirely different object from another object. He once made a toy out of beads, and at another time, he built a rocket-powered scooter in record time. In the show, Scott’s powers have been significantly expanded. While delivering the presents, Scott realizes that Sara, the young girl he met in his first year as Santa, isn’t on the list, and he goes to see her.

It has been more than two decades since he last saw Sara. She has grown up, but life hasn’t been particularly kind to her. Scott helps her realize that there is magic in the world by giving her a toy from her childhood. After saying goodbye to Sara, Scott tries to leave, only to realize that he can’t perform magic. It worries him immensely, but he initially decides to hide it. Although Scott tells his wife about this, he still tries to dismiss the entire incident as a minor matter. He has himself checked by the elven doctor, who claims that nothing is wrong with Scott.

However, the next time Scott goes out, his magic again fails, and he nearly dies in the same manner as his predecessor. When the elves learn that Scott is losing the magic, they are equally concerned. Betty shows him that there is a succession clause in their original agreement with him. According to the said clause, if Santa becomes unable to perform his duties, he ought to be removed from his position via retirement. Initially, Scott has no desire to quit his job, but after realizing how his tenure as Santa has affected his family, he decides to retire for good.

As for magic, it has been implied time and again that magic is powered by belief in Santa Claus. And that is not limited to children. Santa himself seems to need to believe in himself and his mission to use magic. Until now, Scott has been perfectly content with his life at the North Pole. Once he starts to grow restless, the magic is impacted as well.

So, it’s safe to assume that magic is directly linked to the emotional stage of the user. The more volatile the user is, the more dangerous its usage becomes.

Read More: Who Will Become Santa after Scott in The Santa Clauses? Theories