What Happens to Summer Higgins in Yellowstone? Is Piper Perabo Leaving the Show? 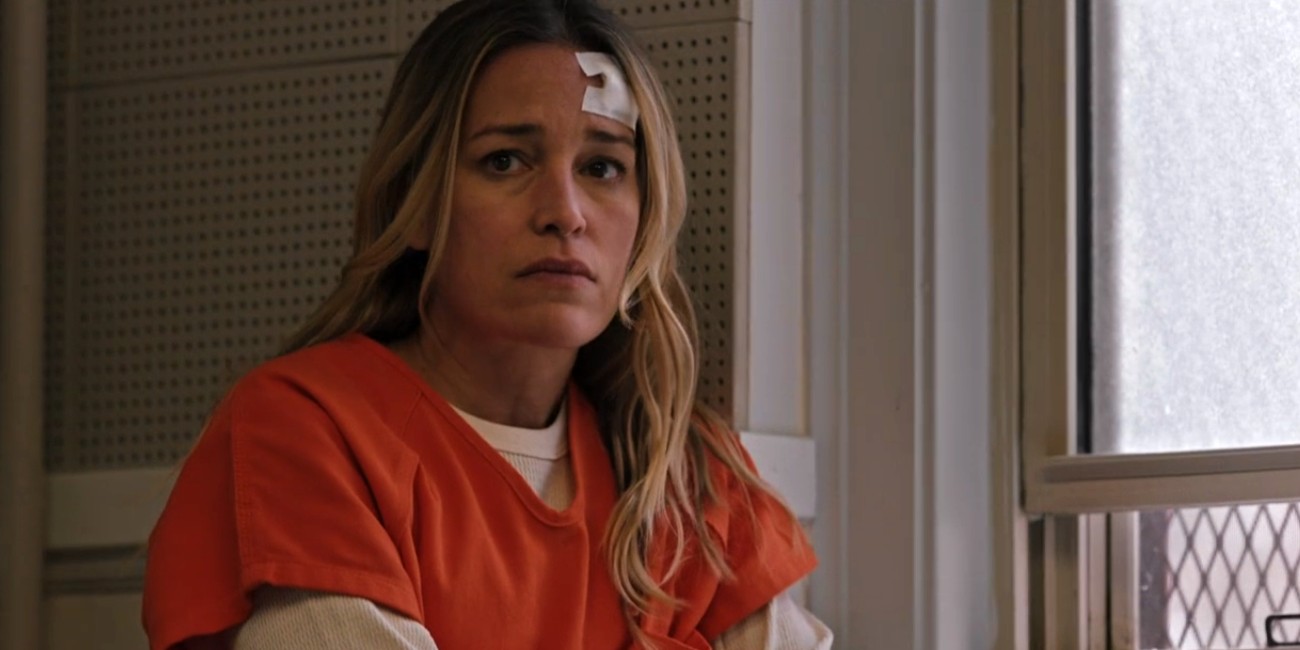 ‘Yellowstone‘ season 4 introduces viewers to a host of new characters who take the narrative in exciting new directions. One of these characters is Piper Perabo’s Summer Higgins, who arrives in Montana led by her solid environmentalist beliefs. However, Summer falls prey to the politics in Montana and ends up in jail despite John’s best efforts to save her. So why did Summer end up in prison? Does Summer’s imprisonment mean actress Piper Perabo is exiting the series? If you are looking for answers to these questions, here is all the information we have gathered! SPOILERS AHEAD!

Why Is Summer Sent to Jail?

In ‘Yellowstone’ season 4, Summer leads a protest against the Livestock Department. She attacks Kayce with a rock and is arrested. John diffuses the situation and tells Sheriff Haskell to imprison Summer as a warning. Later, John bails Summer out and helps her see his side of things. Sometime after, Beth approaches Summer and directs the activist’s attention to Market Equities’ airport construction. During the protest against the airport construction, Summer attacks a Federal Agent on Beth’s orders. She is taken into custody, and charges are pressed against Summer.

John finds out about Beth’s role in Summer’s arrest and feels obliged to help the young woman. John speaks with the judge overseeing the case. The judge, Mitch Davis, is a friend of John and the Dutton patriarch tries to ask for some leniency during Summer’s hearing. However, Judge Davis intends on making an example out of Summer, who has various arrests and charges on her name across different states. Ultimately, Judge Davis sentences Summer to 15 years in prison with the possibility of parole at 14 years. After her misguided quest to protect the environment causes her to take illegal actions, Summer is incarcerated.

Piper Perabo joined the cast of ‘Yellowstone’ ahead of the fourth season as a recurring guest star. Her character is first introduced in the fifth episode of season 4. Given the situation in which Summer finds herself at the end of season 4, there is no telling whether Perabo will be returning to the fold in a potential fifth season. After Summer’s sentencing, John talks to Judge Davis, and they seemingly reach a mutual agreement that will allow Summer to be released from prison in about eight months. Should the writers feel that the character has served its narrative purpose, Summer could be written off the show between the seasons. 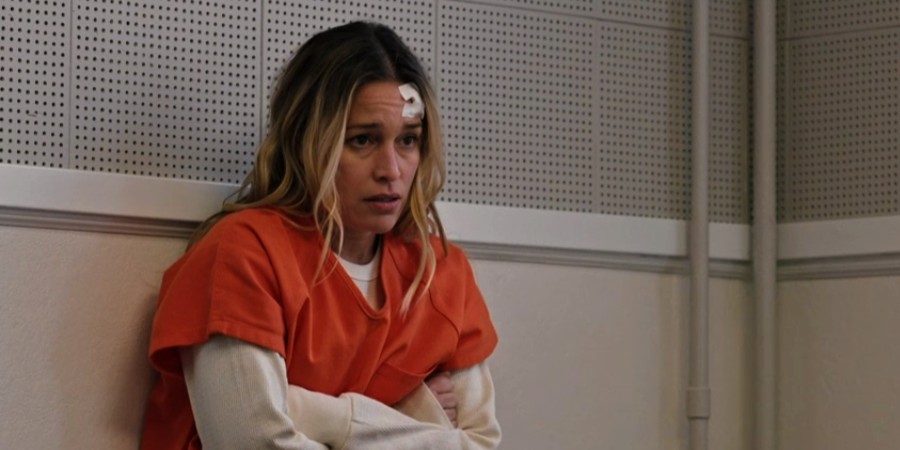 Perabo is a recurring cast member, so such a move is unlikely to affect the show’s overall narrative. Her other commitments might also hinder Perabo’s return. The actress is one of the main cast members on ‘The Big Leap,’ which airs on Fox. Should the series be renewed for a second installment, scheduling conflicts with the production of the yet unconfirmed fifth season of ‘Yellowstone’ could arise. Therefore, Perabo’s return to ‘Yellowstone’ will also depend on the actress’ schedule. Perabo and the show’s makers have yet to comment about the actress’s future beyond season 4. Therefore, we will have to wait for an official announcement about Perabo’s exit or return as Summer.