Will Amanda and Kurt End Up Together in Joe Millionaire? Theories 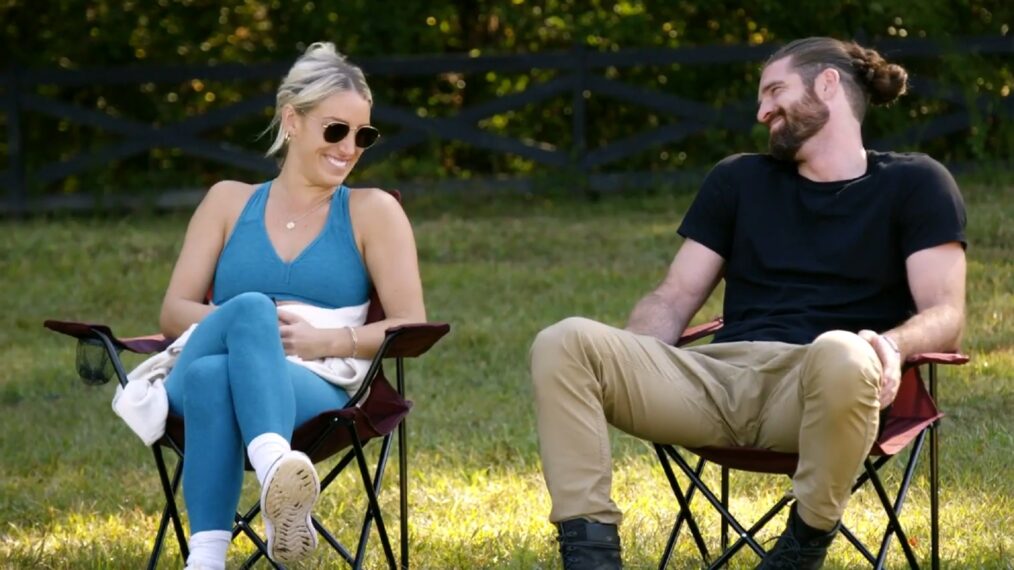 ‘Joe Millionaire: For Richer or Poorer’ is a dating reality series that follows a group of single women who set about impressing what they believe are two millionaires. However, unbeknownst to them, one of the “millionaires” is actually a regular person in disguise. Thus, with the twist in place, the truth is revealed at the very end as the show judges if money will triumph over love.

Season 1 portrayed one of the “millionaires” Kurt Sowers getting quite close to cast-mate Carolyn Moore. However, their budding romance came to a sudden end when Amanda Pace came in like a breath of fresh air and completely bowled Kurt over. Thus, with the two now looking forward to a relationship, fans are wondering if they will end up together at the end. Well, here’s what we believe!

Kurt and Amanda’s Joe Millionaire: For Richer or Poorer Journey

Surprisingly, Amanda was nowhere on the scene when Kurt Sowers entered the show and immediately struck up a connection with Carolyn Moore. They didn’t take long to warm up to each other, and with a spark ignited during their very first meeting, viewers believed their connection to be quite promising. Although the two showed commitment and dedication when it came to making their relationship work, their chemistry wasn’t always perfect. For starters, Kurt had a problem accepting Carolyn’s past, while Carolyn couldn’t stand how Kurt had to deal with the attention of other women while dating her. 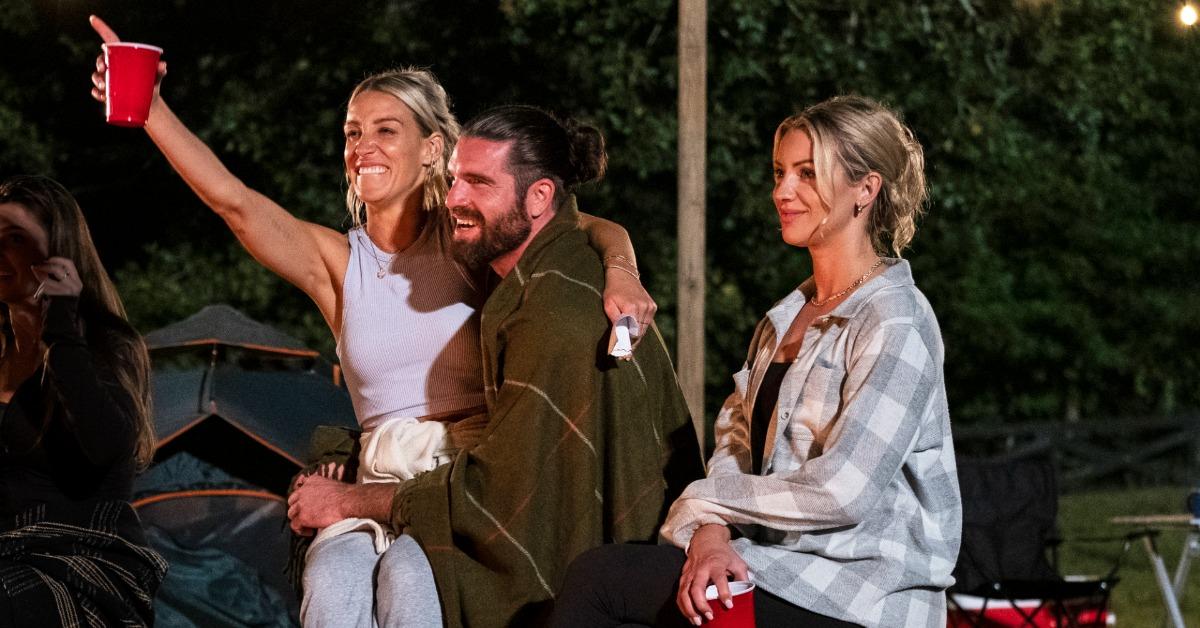 With confusion standing as a barrier in Kurt and Carolyn’s relationship, the pair were quite confused about how to proceed. That’s was when Amanda Pace entered the show and proceeded to win the heart of the “millionaire” through her simplistic charm. Amanda’s emergence in Kurt’s life was like a breath of fresh air as she did not come with any of Carolyn’s baggage. Gone was the confusion, and instead, Kurt found peace and happiness with Amanda. Thus, he was naturally drawn towards her, forming an awkward and tense love triangle.

Will Amanda and Kurt End Up Together in Joe Millionaire: For Richer or Poorer?

Things now stand at an impasse on the show as Kurt finds himself torn between Amanda and Carolyn. On the other hand, Carolyn has made it quite clear that she is not interested in the relationship if Kurt did not make her his priority. At one instance, she was pretty hurt to find Amanda sitting on Kurt’s lap and has even hinted at losing interest in the man she previously pursued. Kurt, too, seemed vexed with the fiasco and mentioned that he wanted to distance himself from Carolyn.

However, with a split from Carolyn being all but certain, does it confirm Kurt and Amanda’s relationship? Unfortunately, things aren’t so simple as both prefer to keep their personal lives under wraps and haven’t revealed much about their relationship status on social media. However, reports mentioned that season 1 of the show finished filming in November 2021, around the same time when Amanda appeared back on Instagram, making fans speculate that she might have lasted till the end.

Moreover, the future episodes will also portray Kurt and Amanda sharing cozy times, which is a strong indication of their connection being powerful on the show. Thus, with numerous hints at a strong relationship and nothing to suggest a break-up, we can safely assume that Kurt and Amanda will end up together on ‘Joe Millionaire: For Richer or Poorer.

Read More: Where Is Joe Millionaire: For Richer or Poorer Filmed?