Where is Joe Millionaire: For Richer or Poorer Filmed? 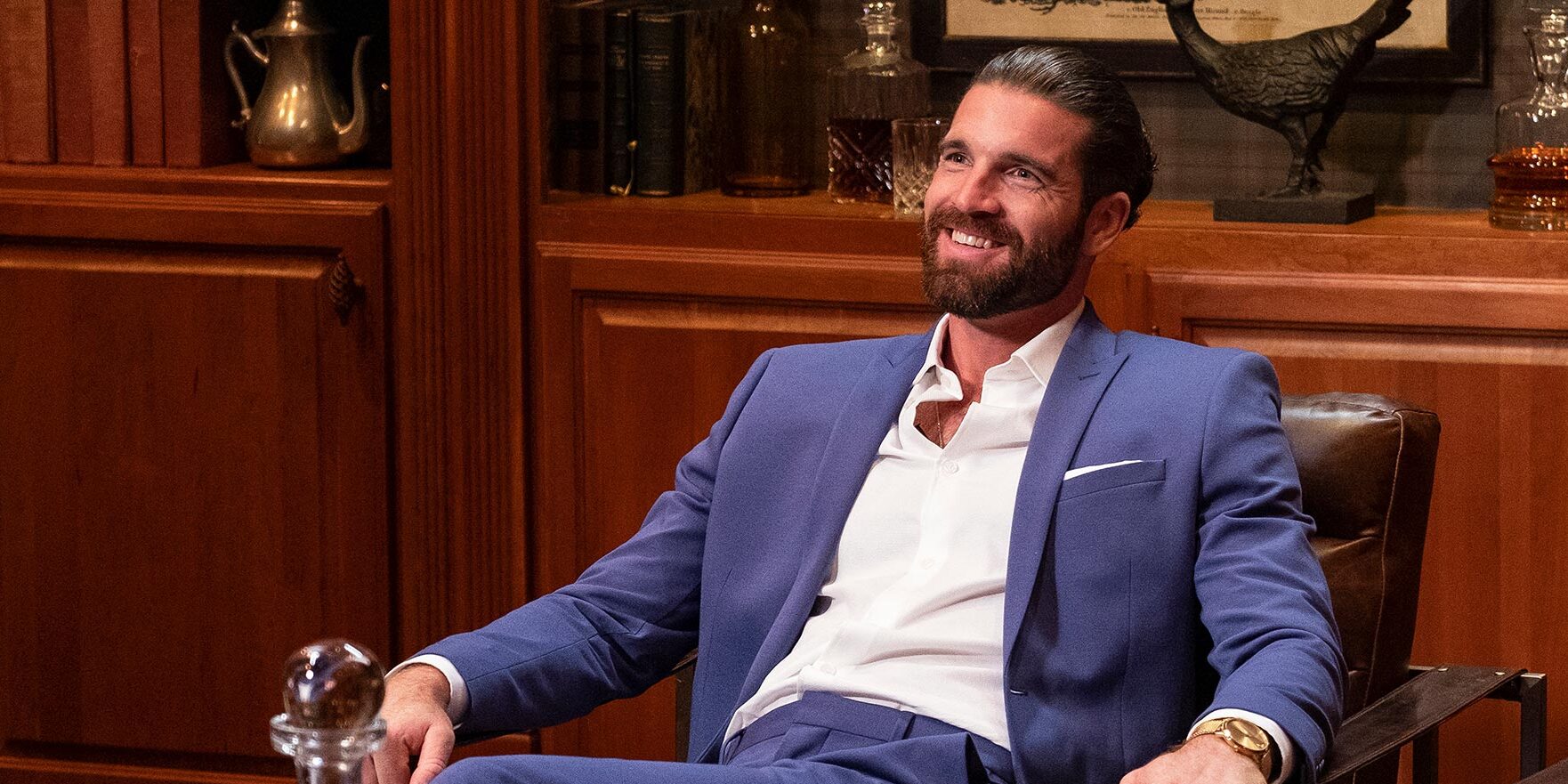 A reboot of the iconic reality TV series ‘Joe Millionaire,’  FOX’s ‘Joe Millionaire: For Richer or Poorer’ features 20 gorgeous women from different walks of life who try to win the affections of two millionaire CEOs – Steven McBee and Kurt F. Sowers. The twist is that unbeknownst to the ladies, only one of the men is an actual millionaire, while the other one has a less fancy bank balance. As the participants spend more time with Steven and Kurt, they must try to figure out the real wealthy CEO while attempting to find true love and genuine connections.

All the twenty women reside in an enormous mansion wrapped in luxury, while Steven and Kurt live in a nearby residence. They are guided by actor Martin Andrew, who assumes the role of the “butler” of the estate. Set in a visually stunning property, ‘Joe Millionaire: For Richer or Poorer’ makes the viewers curious about where it is filmed. If that’s the case with you too, we have all the details you need.

‘Joe Millionaire: For Richer or Poorer’ is filmed in the picturesque regions of Georgia, particularly in Jackson and Atlanta. Produced by Fox Alternative Entertainment and 495 Productions, the show’s creators spent more than a year on the casting. Each female candidate and the two CEOs were meticulously handpicked, and a lot of resources were spent to verify their backgrounds. The entire process was made slightly more difficult due to the Covid-19 protocols, but eventually, the apt cast members were locked in. Now, let’s look closer at the show’s filming locations.

‘Joe Millionaire: For Richer or Poorer’ was majorly filmed in Jackson, a city in Butts County. The estate where the cast and crew filmed is apparently the Lakeshore Manor, a sprawling event facility located at 26 Lakeshore Drive. The gorgeous property has a grand courtyard, a stacked stone fountain, a huge ballroom, lush gardens, and lake-view terraces. The beauty of the manor adds grandeur to the show’s appeal and highlights its glamorous format.

Some parts of ‘Joe Millionaire: For Richer or Poorer’ were supposedly filmed in Atlanta, the capital city of Georgia. The city was an important political center during the Civil War and the 1960’s Civil Rights Movement. Furthermore, it has a breathtaking cityscape studded with prominent modern architecture. Atlanta is a popular filming destination, where several TV series such as ‘Cobra Kai,’ ‘WandaVision,’ and ‘Ozark‘ have been filmed.