Will Bill Avery Return to Hope Valley? Is Jack Wagner Leaving When Calls the Heart? 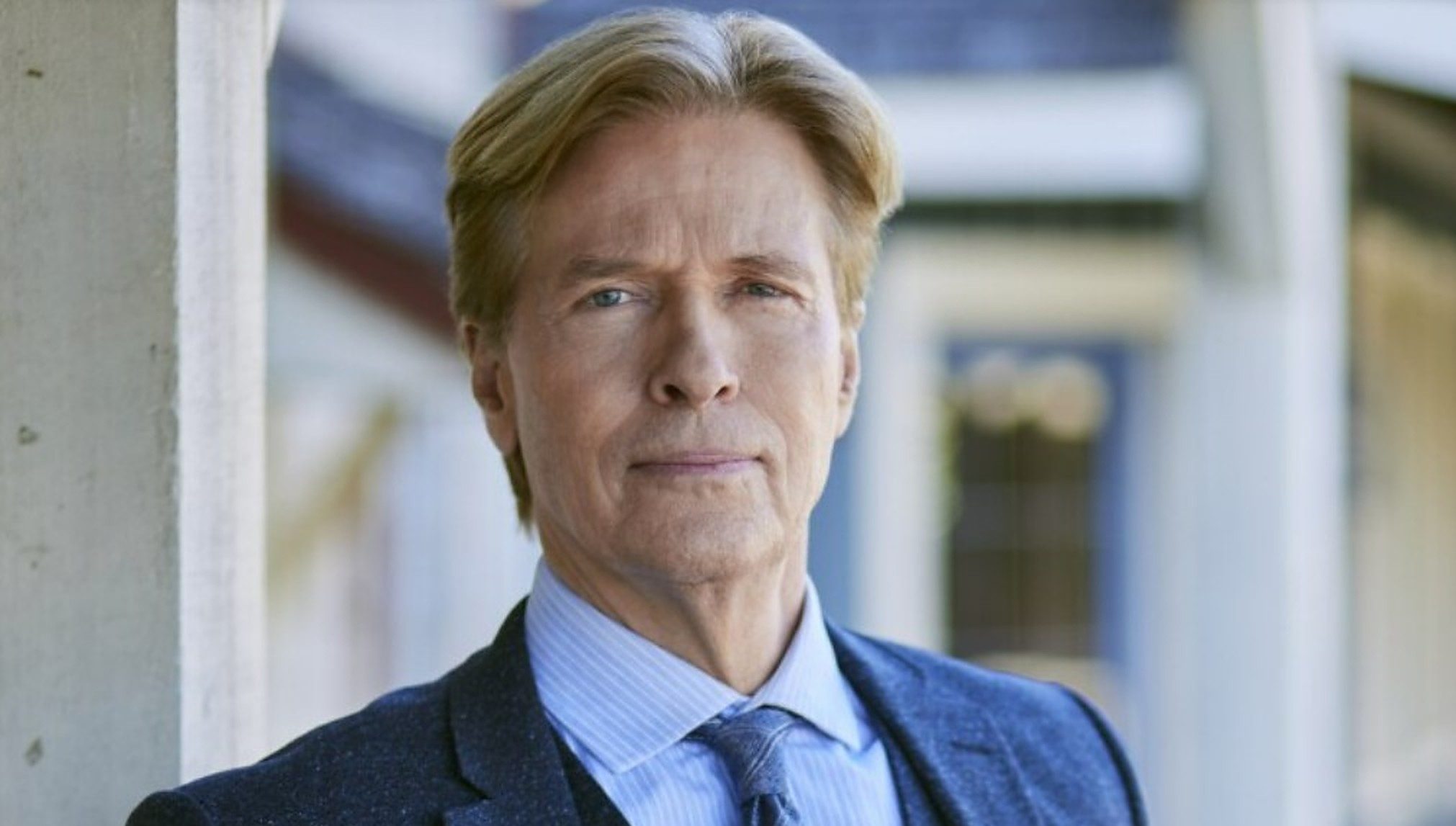 Bill Avery (Jack Wagner) is a much-loved character in the drama TV series ‘When Calls the Heart.’ He does not just prove to be an indispensable support system to Elizabeth but also fulfills multiple roles in Hope Valley as a lawman, temporary mayor, and forensic investigator. Bill has always been a rather fit and strong person since the beginning of the show, but in season 9 he faces a major health scare and his condition deteriorates soon enough. Left with no other option, he decides to go to the city for his treatment. But does this mean that Bill has permanently left behind Hope Valley or will he come back? SPOILERS AHEAD.

In season 9, Bill develops a persistent cough but due to his workaholic nature, he chooses to avoid it and focuses on the troubles brewing in Hope Valley due to Wyman Walden’s return. However, when he faces more symptoms like breathlessness and even coughing up blood, he finally decides to consult Faith. She recommends he go to Union City and get an X-Ray and a second opinion, but Bill being the obstinate man that he is, sidelines her suggestions.

Regardless, Faith requests Nathan to monitor his senior and tries searching for new medicines to relieve the cough, as she fears that he may be having an early stage of pneumonia. Eventually, Bill’s cough worsens and Faith prescribes him a nebulizer as well as complete rest. Moreover, she and Molly implore him to take his health more seriously and repeatedly request him to visit the doctor in Union City. Seeing that so many lives depend on him, he relents and sets out for the city to seek treatment. Although, he gives Elizabeth his legal will before leaving, as he is unsure of his fate.

The chances of Bill’s departure from Hope Valley being temporary are high, as when Molly returns to town after dropping him off in Union City, she indicates to Faith that something has happened between them. Molly has been in love with him for a long while and if her words are true, he may likely have promised her to come back and explore their relationship. Furthermore, before Bill leaves, he assures Elizabeth that he is not going anywhere soon and that the will is just a backup in case something untoward happens. Since he has already taken the responsibility for his ailment, he shall probably not face any serious consequences.

In addition, Bill has promised Henry to help him out of prison, and given that he is a man of his words, he shall not rest until he can prove the latter’s innocence. This determination to help his friend shall pull him back to Hope Valley soon. Not just that, Henry too had briefly left town in the season 8 finale to visit Abigail and had returned in season 9 episode 1, titled ‘In Like a Lion.’ This has been hinted at by the show’s co-executive producer and writer Elizabeth Stewart as well.

In a May 2022 interview, she shared that since Bill has had a wake-up call with his health, he shall be seen making some major lifestyle changes in case season 10 happens. Therefore, there is a huge possibility that Bill may also come back to Hope Valley sometime in the potential tenth season.

Is Jack Wagner Leaving When Calls the Heart?

Actor Jack Wagner who essays Bill Avery in ‘When Calls the Heart’ has not made any announcements yet about quitting the show. Not just that, the makers and the network have not indicated any plans to write his character off the show as well. Since Jack is a part of the main cast and his character is quite popular, his exit from the show is bound to be announced formally. As there have been no such developments yet, fans can heave a sigh of relief and hope to see him in the probable future seasons.

Elizabeth Stewart’s statement also hints that Bill’s character has a lot of possibilities to explore in the narrative ahead, and thus, we believe that Jack shall continue portraying him on-screen for the time being. About Bill’s departure from Hope Valley in the season 9 finale, it could mainly be to give a fitting conclusion to the story arc of his ill health. Furthermore, this twist in the show gives Jack ample time to fulfill his other work commitments before he decides on his future on ‘When Calls the Heart.’