Will Bruce Escape from Prison in Harley Quinn? Theories 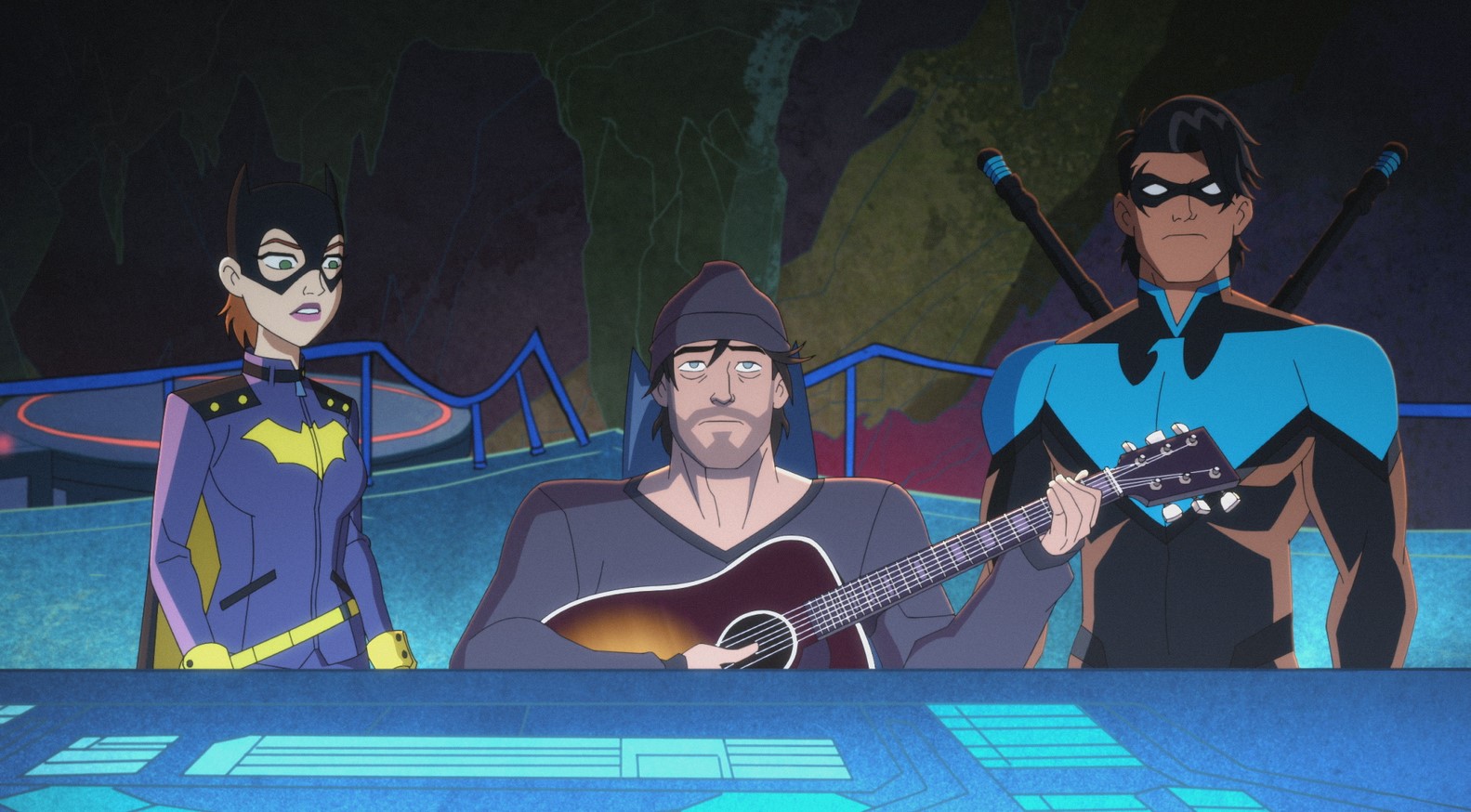 HBO Max’s ‘Harley Quinn’ tells the story of the eponymous character (Kaley Cuoco) as she ends her toxic relationship with the Joker for good and creates her own crew. As the series is predominantly based in Gotham, Batman is inevitably part of the narrative. After all, the Joker, Harley, Poison Ivy (Lake Bell), and many other characters in the show are part of Batman’s rogue gallery.

Batman or Bruce Wayne (Diedrich Bader) has always been a complex character, and the depictions of him, both in comics and other media, have varied over the years. ‘Harley Quinn’ infuses the character with a level of vulnerability that sheds new light on his well-worn back story and trauma. Towards the end of the third season, events occur that lead to Bruce’s imprisonment. If you are wondering whether he will escape from prison in the future seasons, this is what you need to know. SPOILERS AHEAD.

Will Bruce Escape from Prison?

Despite its generally sarcastic and sometimes even raunchy approach to storytelling, ‘Harley Quinn’ can be quite dramatic. It also tends to get the depictions of the superheroes correct, at least most of the time. ‘Harley Quinn’ depicts Batman as an unrelenting force of nature, determined to wipe out evil from his beloved Gotham, all the while showing Bruce Wayne as a vulnerable, broken man, still traumatized by the deaths of his parents. This is enunciated more than ever in ‘Harley Quinn’ in its third season.

With the help of Doctor Psycho, Harley enters Bruce’s mind and discovers how he has repressed all memories of his life except the night of his parents’ deaths. She also learns that Bruce is Batman and helps him deal with the trauma. Although Bruce still goes on to unleash a zombie apocalypse in his efforts to resurrect his parents, he comes to deeply regret his actions.

Like Bruce, Harley, and Ivy, the Joker changes, arguably for the better, in the course of the series. Toward the end of season 3, he is still insane but serves as the Mayor of Gotham with surprisingly socialist policies. He disbands the police and heavily taxes the rich. In the season finale, he has his lackeys (including former police officers in clown costumes) arrest Bruce for tax evasion. 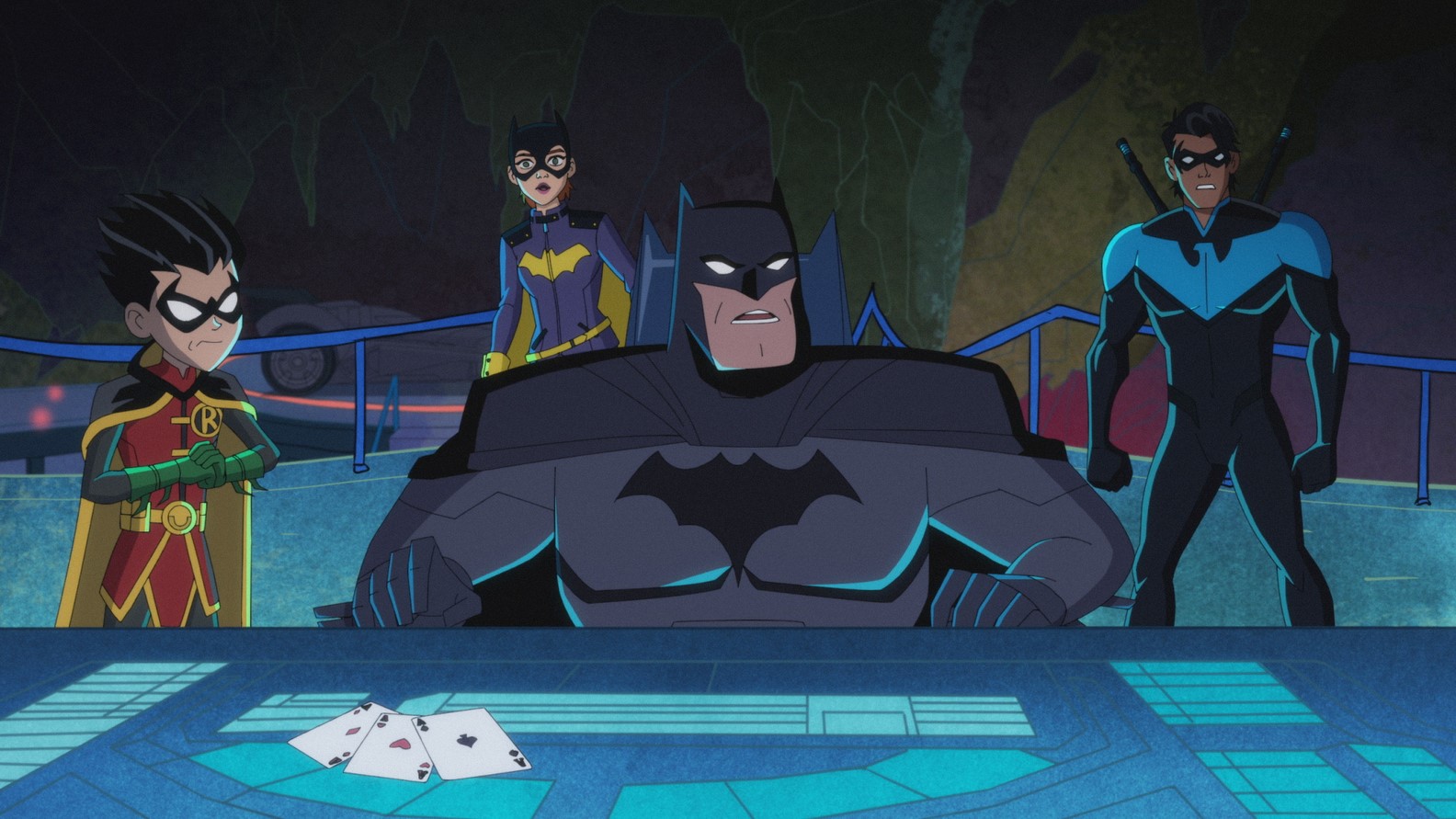 Bruce doesn’t protest the charges, which is telling but surprising. When Nightwing and Batgirl tell him that plans are in place to break him out, Bruce tells them not to do it, intending to show Gotham that even he is not above the law. This pretty much answers whether Bruce is going to escape from prison or not. He wants to make an example out of himself and use it to demonstrate the absoluteness of law.

Bruce knows that Gotham is in good hands in his absence, with Batgirl leading the team and Nightwing back in town. Moreover, Harley joins the Bat-family toward the end of the season 3 finale, completing her transformation into a hero. His imprisonment and time away from Gotham will allow Bruce to deal with his trauma.

However, this doesn’t mean that Bruce can’t get out ahead of his time if the charges prove to be false. Although the Joker may not be the villain he used to be, he must have some hatred left toward his greatest enemy. If he has somehow found out about the connection between Bruce and Batman, there is a chance for him to target the billionaire.