Will Ethan and April Get Back Together in Chicago Med? 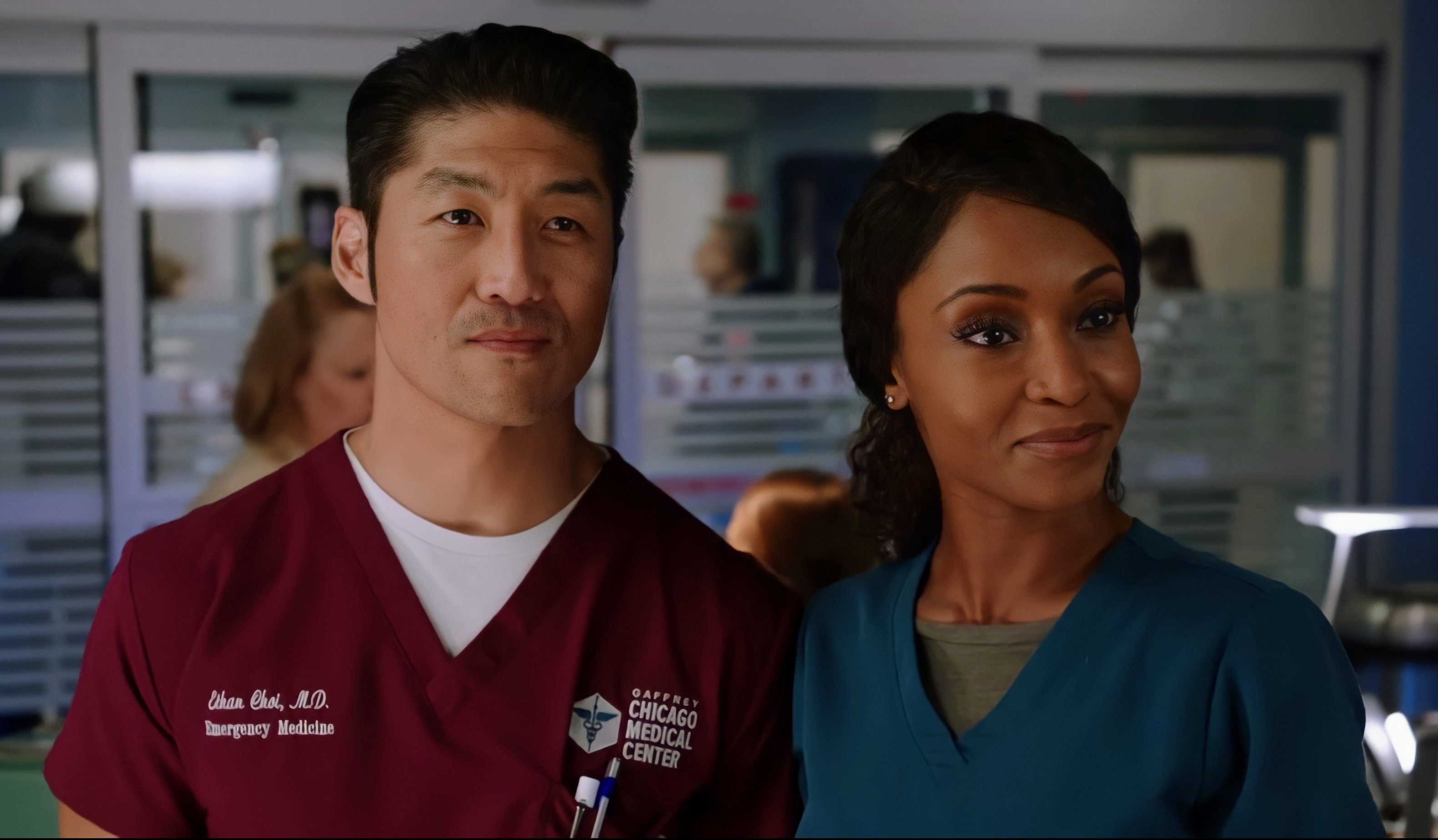 Along with several nail-biting moments, NBC’s medical series ‘Chicago Med’ offers moving romances that never fail to enchant the viewers. The appealing saga of Dr. Ethan Choi and ED nurse April Sexton is one among them. The love Ethan and April nurture forms a pivotal part of the show’s narrative until the end of the sixth season. The affection they cherish, even in between fallouts and separations, arrives at crossroads when April leaves her job to study to be a nurse practitioner. As they part ways after April’s realization of how much she loves him, fans must be wondering whether a reunion will be in store for them. Let’s find out! SPOILERS AHEAD.

Will Ethan and April Get Back Together?

Ethan and April’s relationship buds and progresses through highs and lows. The couple unites with incredible love towards each other, which gets tested by the presence of Ethan’s sister Emily Choi. When April gives him an ultimatum to choose between his sister and his girlfriend, Ethan decides to stick with his family. Even though they overcome the predicament to reunite, their relationship gets damaged when April kisses Marcel. April’s action severely affects Ethan and the couple separates. However, the incident does not mark the end of their rollercoaster connection.

At the end of season 6, April realizes that she still loves Ethan irrespective of the tumultuous times she had to go through with him. She confesses her feelings to Ethan, who is recovering after getting shot in the line of duty. Even though the sixth season’s finale left the fans with a possibility of their reunion, the turn of events that happen in season 7 does not help Ethan and April to build a life together again. Upon her confession, April leaves her job at Gaffney to study to become a nurse practitioner, parting ways with Ethan as well.

Even though April’s confession in the sixth season finale can be seen as a stepping stone for their potential reunion, such a possibility does not hold much weight after Yaya DaCosta’s exiting ahead of season 7. In an interview given in October 2021, DaCosta, who portrays April, revealed that April’s confession was written before her exit was finalized. Thus, the actress leaving the show is expected to change the trajectory of Ethan and April’s lives.

In an interview given in September 2021, showrunners Andrew Schneider and Diane Frolov hinted at what’s in store for April. Even though they didn’t reveal whether the characters will get back together, Schneider hinted at the possibility of April coming back after her studies. If that’s to be aligned with what DaCosta said, we may see the definite end of Ethan and April’s relationship. Although Ethan and April love each other, the chances of them fulfilling their romance are indeed slim after April’s departure from the show. Even if the writers decide to conceive a long-distance relationship between Ethan and April, the latter’s absence will be severely missed by the fans for sure.

Read More: Will Will and Natalie Get Together in Chicago Med?