Will Will and Natalie Get Together in Chicago Med? 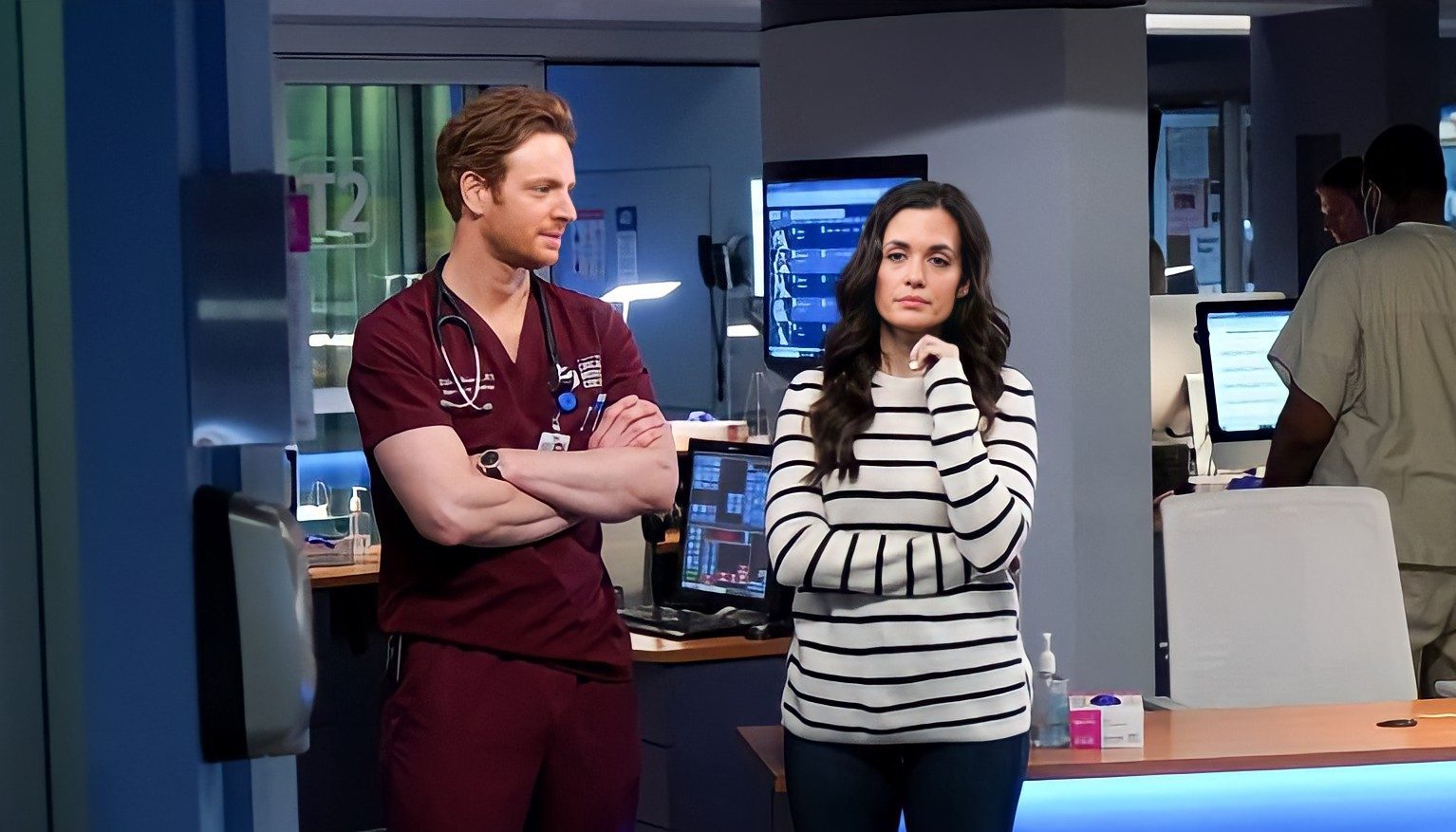 Dr. Will Halstead and Dr. Natalie Manning share some of the most appealing moments in NBC’s medical series ‘Chicago Med.’ The endearing start of their relationship and the turbulent-yet-charming progress of the same act as an integral part of the narrative of the show. However, their blissful oneness gets constantly tested by Will’s affiliation with Chicago P.D. and even stops him from marrying Natalie. His efforts to regain his relationship with Natalie only fail and they finally part ways. Even though their separation gets nailed with Natalie’s departure from Chicago, Will’s farewell does leave some hope for their potential reunion. Will they reunite? Let’s find out! SPOILERS AHEAD.

Will Will and Natalie Get Together?

With respect to relationships, Natalie always goes through a hard time. From the gloom that remains after her husband’s death to the harrowing end of her relationship with Jeff Clark, Natalie’s relationships are filled with patches of despair. She finally finds happiness in Will and they strengthen their union by getting engaged. However, the bond they cherish gets damaged when Will is put into witness protection on the day of their marriage. Natalie subsequently ends their relationship when Will lies about a gun he carries despite her warning.

After putting an end to their life together, Will and Natalie remain close friends. When Natalie steals medication from the hospital for her mother, Will even covers for her, risking his own job. When he gets fired for the same, Natalie reveals the truth to Sharon and gets fired instead, leading to Will’s reinstatement. He bids his adieu to Natalie as she leaves for Seattle to continue her medical career. Even though Natalie’s departure from Chicago diminishes the chance of her reunion with Will, we may haven’t seen the end of the couple yet.

In an interview given in September 2021, showrunners Andrew Schneider and Diane Frolov hinted at the possibilities of Will and Natalie’s reunion sometime in the future seasons. According to Frolov, Will and Natalie could have ended up together if it wasn’t for the departure of Torrey DeVitto, who portrays the latter. The actress’ exit from the show led the showrunners to give closure to the couple’s relationship, but not for good. As per Schneider, there still exists a possibility that Will and Natalie will get together since the ED pediatrician is alive and well.

When Natalie prepares to leave for Seattle, Will makes her promise that she will remain in touch. He also adds to his ex-girlfriend that he will come and find her if she fails to do so. Thus, it is evident that Will isn’t yet ready to eliminate Natalie from his life. Her absence, even as a friend, is something Will doesn’t want to suffer from. The love and attachment he nourishes inside his mind for Natalie may not help him move on from her completely. Although their decision is to stay as friends, that’s one thing they always fail to do.

Since Will and Natalie are expected to be in touch, their current friendship can escalate into a relationship again. The sacrifice Will makes to save her and her mother must be something Natalie can’t forget easily. Considering that they understand each other better than anyone else, it may not be a surprise if they decide to give themselves a second chance. If the words of the showrunners are to be believed, Will and Natalie haven’t yet seen the absolute end of their relationship and may get together sometime in the future seasons.