Will Keyshawn and Diamond End Up Together in P-Valley? Theories 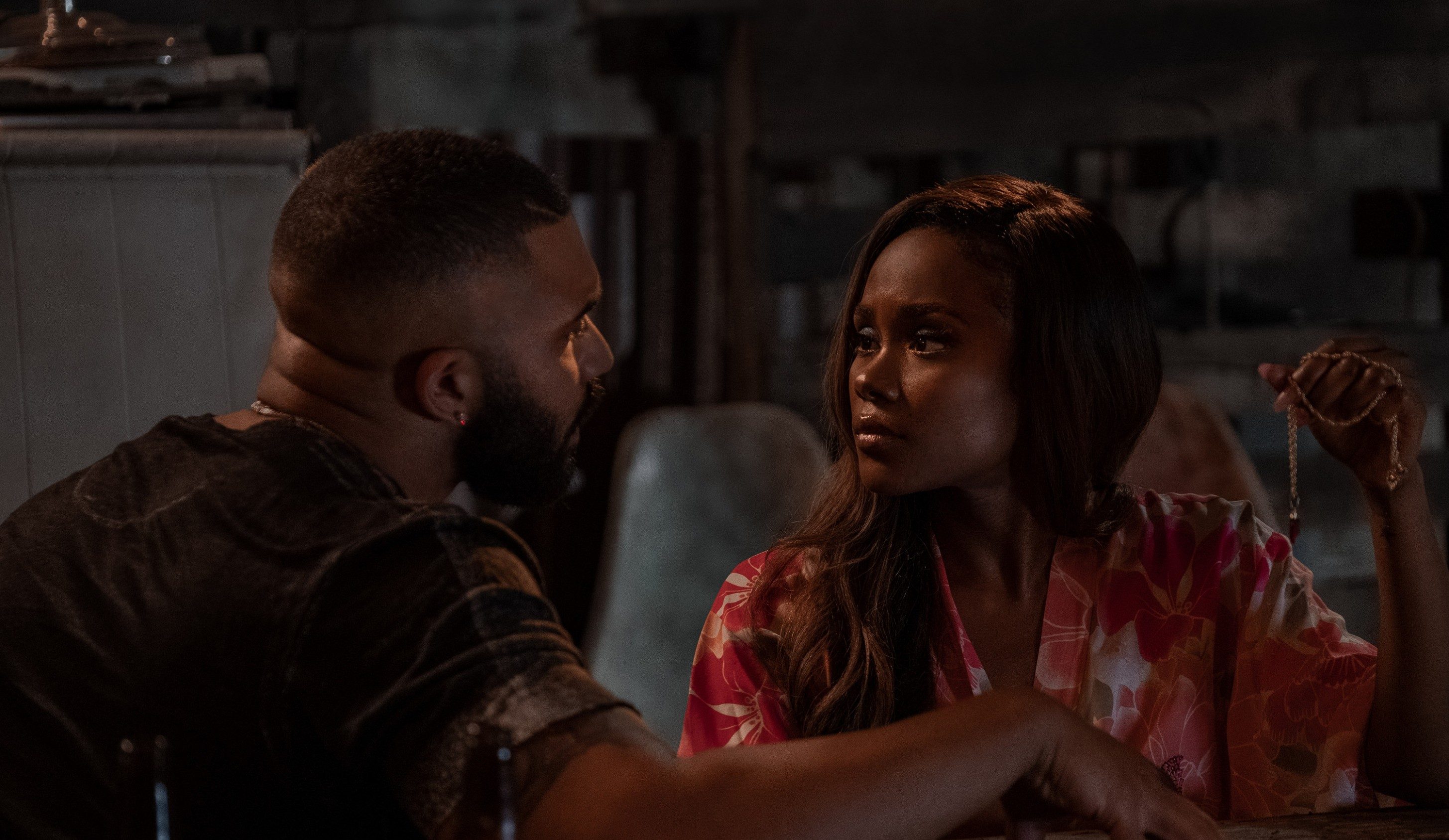 From the first season of Starz’s drama series ‘P-Valley,’ Diamond, the bouncer at The Pynk, tries his best to safeguard Keyshawn Harris AKA Miss Mississippi from her abusive boyfriend Derrick. He also expresses how she can leave her boyfriend and come to him. The bouncer also develops a bond with one of Keyshawn’s children. Although Diamond expresses his feelings for Keyshawn, the latter decides to stay with Derrick, only to get more hurt. In the sixth episode of season 2, Diamond fails to move on from his feelings for Keyshawn. Intrigued by the same, we have taken a look at the prospects of them uniting. Let us share our thoughts! SPOILERS AHEAD.

Will Keyshawn and Diamond End Up Together?

Upon knowing about Keyshawn’s troubled and abusive relationship with Derrick, Diamond lets her know that he can intervene in the same and protect her. Even though he fails to explicitly express his feelings for Keyshawn, Diamond has told her how much he wants to protect her, which displays his love and affection for her. But Keyshawn chooses to stay with Derrick. When Diamond fights Derrick for Keyshawn, the dancer holds a gun against the bouncer to protect her abusive boyfriend, which affects Diamond’s feelings for her. However, the incident hasn’t killed Diamond’s love for her entirely.

In the sixth episode of the second season, Diamond and Big Bone end up having sex. He fails to look at Big Bone’s face since he sees Keyshawn’s, which shows that he hasn’t gotten over her outrightly. Diamond even leaves The Pynk to run away from the memories of Keyshawn, only for the same to haunt even when he is having sex with another woman. The incident with Big Bone may make him accept that he cannot run away from his love for Keyshawn, possibly motivating him to make amends with her.

Keyshawn has always admired what Diamond has done for her. But her relationship with Derrick has always been present between them. In the sixth episode of season 2, Keyshawn accepts that she cannot live with Derrick anymore. She even keeps a loaded gun with her so that she can end his threat. As the season progresses towards its end, we may see Keyshawn summing up the courage to escape from her abusive boyfriend. If that’s the case, Diamond must be the first person to step up for her. She may finally accept his offer of protection, which may lead to their potential union. 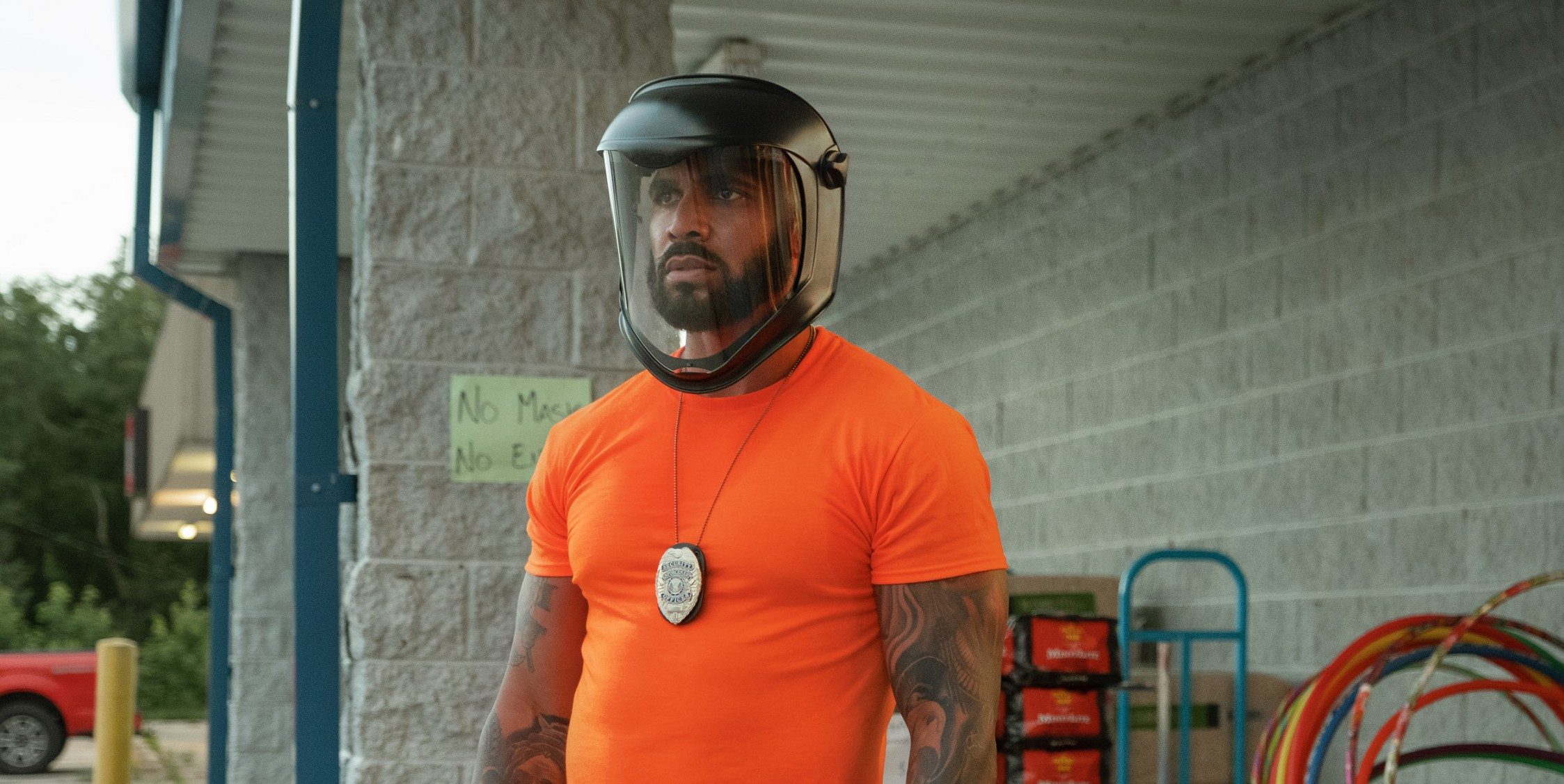 When asked about Keyshawn’s fate professionally, actress Shannon Thornton revealed that she will go back to her past. “Keyshawn is resourceful and she’s a go-getter, so she will figure something out. You’ll see her do just that. Towards the end of the season, she calls on some old friends,” Thornton told EW. If Keyshawn’s old friends include Uncle Clifford, which may lead her back to The Pynk, we may see her reconnecting with Diamond, especially since Big L wants the bouncer back at the strip club. Their reunion may pave the way for their possible relationship as well.

Even though Big Bone is present in between Diamond and Keyshawn, the bouncer’s feelings for Keyshawn is expected to lead him to her despite Big Bone’s presence in his life. As far as Diamond is concerned, defeating Keyshawn to conquer his heart must be a near-impossible feat.

Read More: Will Hailey and Andre End Up Together in P-Valley? Theories