Will Hailey and Andre End Up Together in P-Valley? Theories

Hailey AKA Autumn Night and Andre Watkins strike a connection in Starz’s drama series ‘P-Valley’ at their first meeting. As someone who has been running away from her past and toxic ex-boyfriend Montavius, Hailey finds comfort in her companionship with Andre. Even though they consider being together, Andre’s married life with Britney Watkins comes between them. In the fourth episode of the second season, Andre confronts Britney’s secret which severely harms their married life. Since he doesn’t have to worry about his wife anymore, one must be eager to know whether the development will pave the way for his union with Hailey. Let’s find out! SPOILERS AHEAD.

Will Hailey and Andre End Up Together?

When Hailey and Andre’s relationship grows to become more than familiarity or friendship, they confront the need to consider the latter’s marriage. Realizing that they cannot build something of their own when Andre is married to Britney, they both move forward upon parting ways. Hailey fights Montavius with the help of Mercedes Woodbine and Uncle Clifford and eventually becomes the owner of The Pynk. Andre, on the other hand, realizes that he should come out of the shadows of the Kyle brothers by running for mayor in Chucalissa. Meanwhile, Andre realizes that Britney has been cheating on him, leading him to seemingly end their married life. 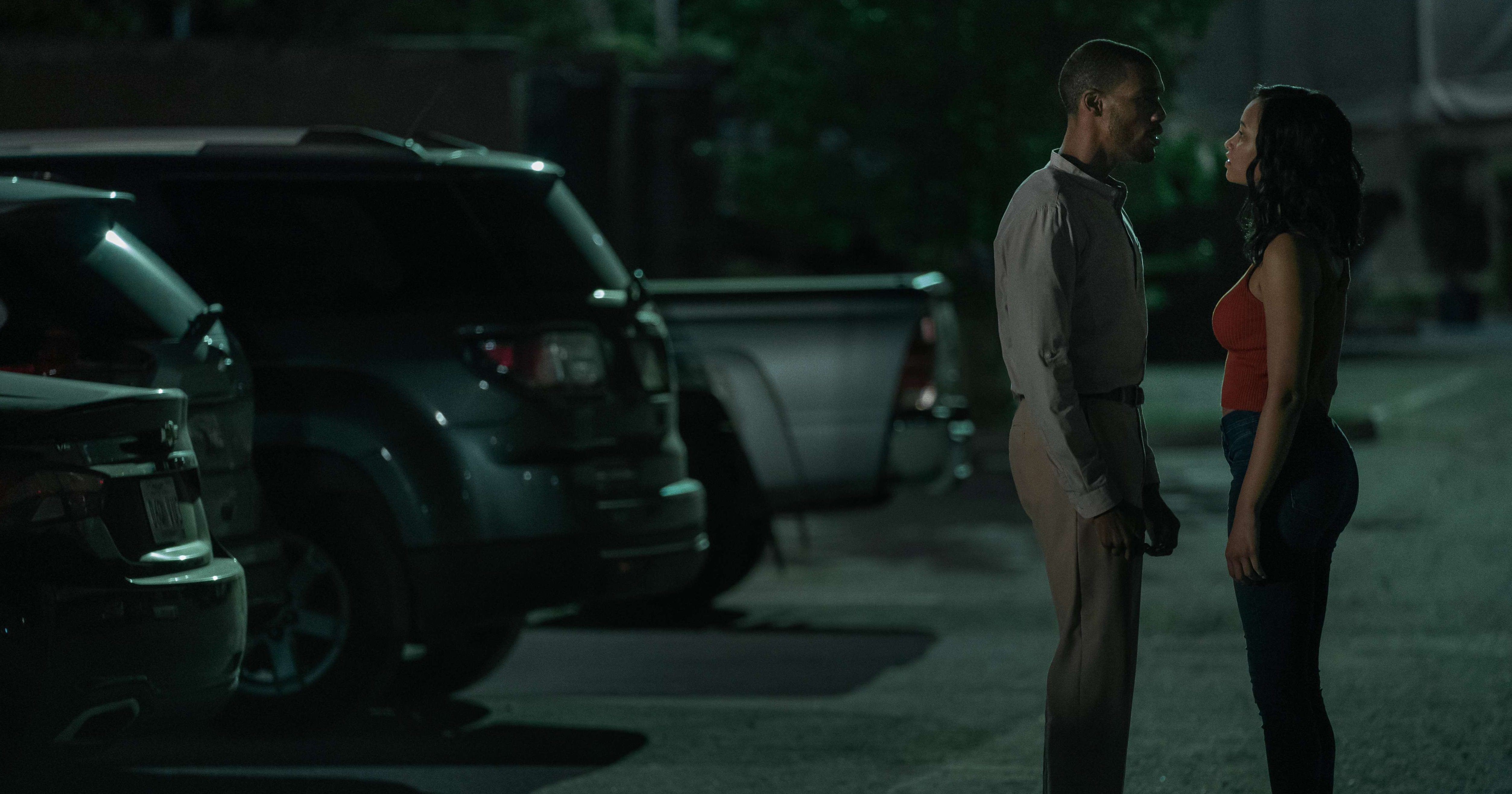 Even though Andre doesn’t have to worry about Britney anymore, he and Hailey aren’t in a position to prioritize building a relationship. Hailey has the fate of The Pynk on her hands while Andre wants to become a man with authority by winning the mayor election. However, their wish to follow their ambitions doesn’t mean that they will not consider a relationship to be together. Since their ambitions interconnect with one another, the same may even pave the way for their union.

As Hailey fights to earn as much as she can by selling The Pynk and Andre fights against Wayne Kyle and Patrice Woodbine to become the mayor, they may seek each other’s company for comfort and motivation. “You see them [Hailey and Andre] leaning on one another, After COVID, after some other things that happen in their lives, they recognize they need each other a little bit,” Parker Sawyers, who portrays Andre, told Essence. “They might tease a bit – the push and pull, the will they or won’t they – but the current running underneath is that they need each other,” he added.

In Chucalissa, Hailey and Andre have only each other to lean on with their whole hearts. Since Hailey wants to cash in on The Pynk’s current value, she has made Clifford and Mercedes enemies. Andre’s decision to run for mayor is expected to infuriate Wayne and Wyatt Kyle. Since his godfather Tydell Ruffin is dead, Andre is all by himself in Chucalissa, which makes Hailey his most trustworthy ally. Such a connection may lead them to one another more intimately. As they establish their worth and power in the city, they may realize that they are stronger when they are together.

According to Katori Hall, the creator of the show, Hailey and Andre are more than two companions. “There’s a deep connection between those two [Hailey and Andre], a soul connection,” Hall told EW. The creator also teased that Andre wants to build a life with Hailey. “In his [Andre’s] heart of hearts, deep down inside, he’s hoping there’s a future between them. That’s why him being pulled back to town in an unexpected way allowed for a reconnection between those two,” Hall added. Considering the aforementioned possibilities and Hall’s words, we believe that Hailey and Andre will most likely end up together.

Read More: Will Keyshawn and Derrick Break Up or Stay Together in P-Valley?