Will Lea Ever Get Pregnant Again? Will Shaun and Lea Have a Baby in The Good Doctor? 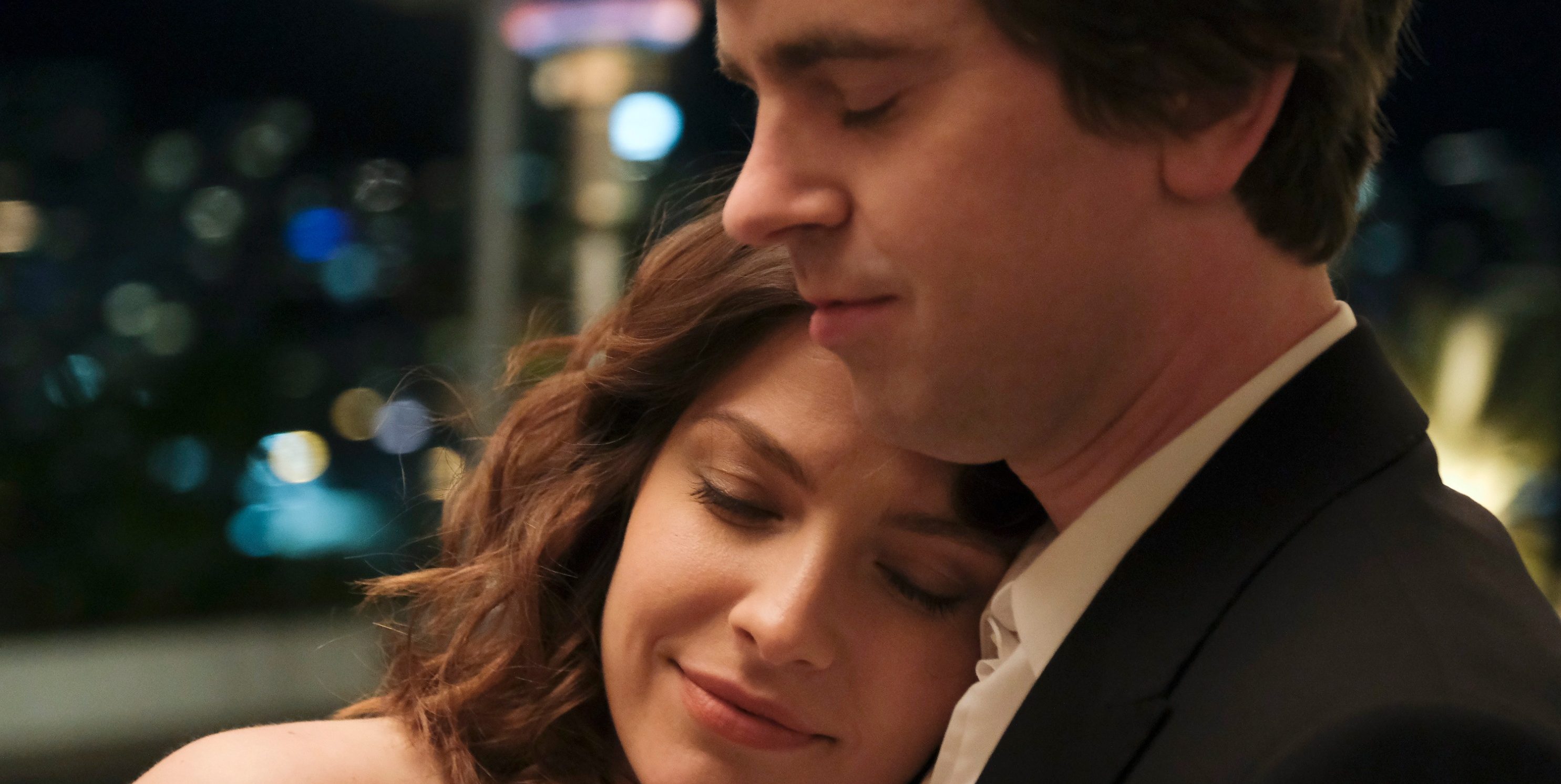 Dr. Shaun Murphy and Lea Dilallo-Murphy’s enchanting relationship is one of the appealing factors that make ABC’s ‘The Good Doctor’ one of the most highly-rated medical shows airing today. In the fifth season finale, Shaun and Lea finally marry, strengthening their admirable bond to be together for the rest of their lives. In the seventh episode of the sixth season, Lea shares her wish to have a baby with Shaun and the couple prepares for the same. However, Lea’s visit to her obstetrician severely affects their wishes to welcome a newborn into the world. Naturally, the viewers must be intrigued to find out what is ahead for the couple. Well, let us share our thoughts regarding the same! SPOILERS AHEAD.

Will Lea Ever Get Pregnant Again? Will Shaun and Lea Have a Baby?

Shaun and Lea’s relationship takes a wild turn when the latter announces that she is pregnant to the former in the fourth season of the show. Lea decides to keep the baby and the couple eagerly awaits their child, only for her to collapse in the fifteenth episode of the season. Since Lea has Type II Vasa Previa, she undergoes surgery. Although the surgery went well at first, a pulmonary embolism further troubles Lea and her baby. Eventually, Lea loses her and Shaun’s baby due to a miscarriage. Lea then eagerly waits for a year so that she can be pregnant again.

In the seventh episode of season 6, Lea’s obstetrician finds out that she has developed Asherman’s syndrome as scar tissue forms inside her. The doctor lets her know that it will be tough for her to get pregnant and even tougher for her to finish her term and welcome a baby into the world. Although Shaun is hopeful that Lea will be able to deal with the syndrome with a hysteroscopy, all Lea does is grieve. As Shaun tells his wife, there is a 67% chance that Lea will be able to have a child after a hysteroscopy. However, for Lea, the predicament is much more than just numbers and chances.

Lea has seemingly struggled hard to overcome the traumas of losing her child. She has tried to not let her baby’s death come between her and her desire to become a mother again. In the seventh episode of season 6, she finally overcomes her fears to dream of conceiving a child soon. Since she comes to know that there isn’t any surety about her baby’s birth if she gets pregnant again, Lea may need to think twice about even trying to get pregnant. She has witnessed the loss of her baby once. The fear of losing another baby may turn out to be too much for her to even deal with in her current state.

As someone who wants to be a mother, Lea may not be looking forward to getting pregnant if she cannot be sure of her baby’s survival. Thus, it will not be a surprise if she decides to not try to get pregnant for a while. Although there is a chance that she will never give birth to a healthy child again, it isn’t an impossibility. Since she can afford to wait a few more years, Lea may choose to wait until it is absolutely safe for her to bear a child again rather than taking her chances and rushing to have a baby.

Lea has fought her traumas once since she knows that she wants to have a child. After dealing with the shock of knowing about her Asherman Syndrome, she may return to her optimistic state and consider any options of becoming a mother. If it becomes certain that she cannot fulfill a pregnancy term, we may see her considering other ways, such as adoption, to become a mother. Since Shaun is expected to be her support system, we may see Lea making pivotal decisions concerning having a child with the help of Shaun in the upcoming episodes of the season.

Read More: Will Jordan and Perez End Up Together in The Good Doctor? Theories