Will Meredith and Nick Break Up in Grey’s Anatomy? Theories 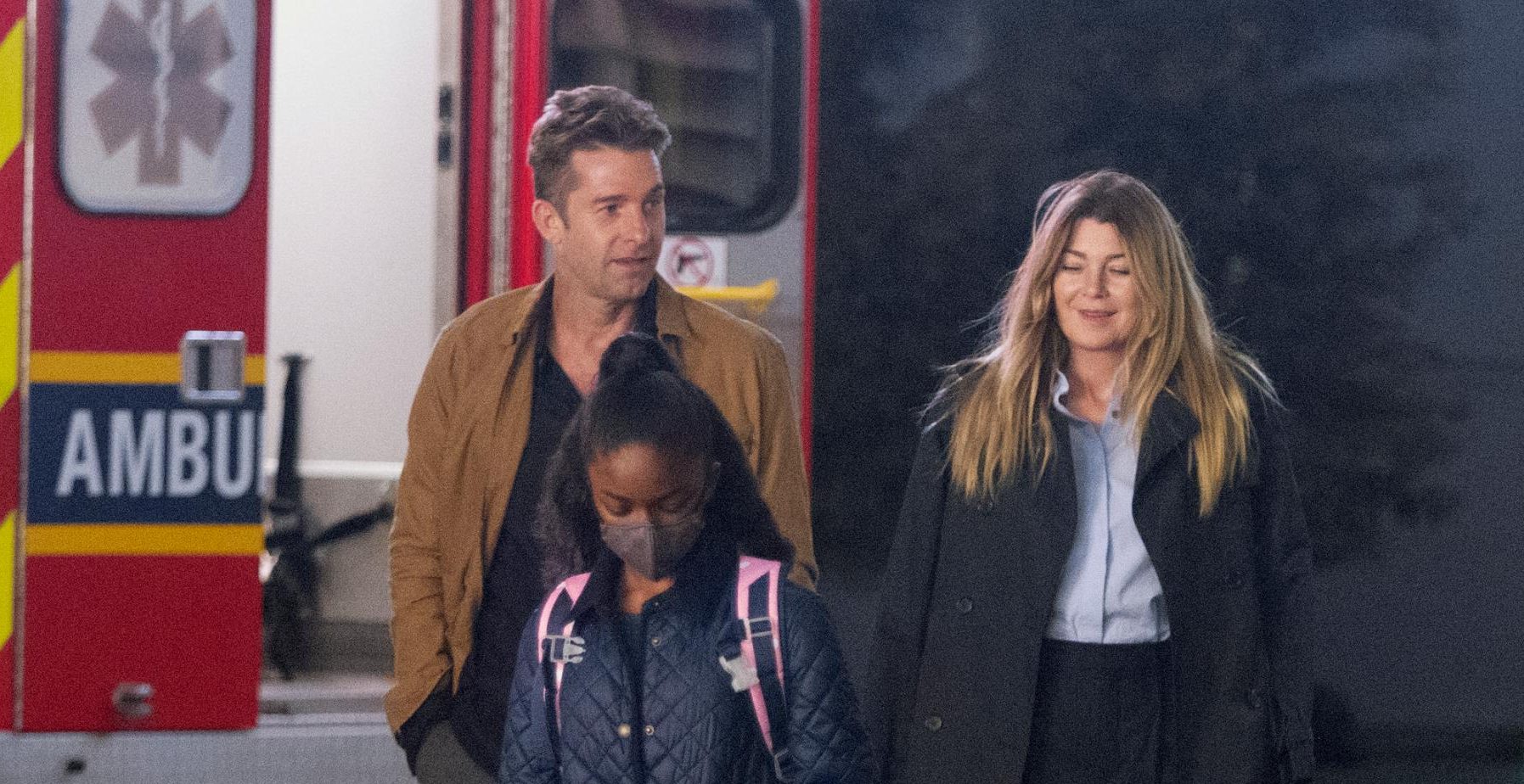 The nineteenth season of ABC’s medical series ‘Grey’s Anatomy’ depicts an engrossing phase of Meredith Grey’s life. After seemingly breaking up with Nick Marsh in the eighteenth season finale, Meredith gets back together with him as Nick becomes the director of Grey Sloan’s new residency program. In the fifth episode of the season, Meredith decides to move to Boston from Seattle to start new research to find a cure for Alzheimer’s disease. Meredith’s decision, which she makes without even saying a word to Nick, startles the latter. As they fight in the sixth episode of the season, the viewers must be wondering whether we will see them parting ways. Well, here’s what we think about the same! SPOILERS AHEAD.

Will Meredith and Nick Break Up?

Meredith and Nick’s relationship is nothing short of a rollercoaster. In the eighteenth season finale, Meredith gets forced to scrap her plans to move to Minnesota since she gets posted as Grey Sloan’s new Chief of Surgery, following Miranda Bailey’s resignation. Although Nick returns to Minnesota, Meredith succeeds in getting back together with him by posting him as the new residency program director. However, Meredith’s decision concerning her future again challenges the survivability of her relationship with Nick. As she moves to Boston, Nick isn’t sure whether to follow her or stay in Seattle.

Nick knows that following Meredith to Massachusetts will be him failing the residency program she has created and not following will be him failing their relationship. As he deals with this enigmatic predicament, Nick doesn’t even initiate to talk to his partner in the sixth episode of season 19. However, the fight Nick and Meredith are currently having doesn’t mean that they are going to break up. As far as Scott Speedman, who plays Nick, is concerned, the couple may remain together. When asked about the future of Nick and Meredith’s relationship, the actor responded positively.

“Honestly, I have no idea. I think probably in the end – yes. I think they’re destined to end up together in some form, or some way. But you never know,” Speedman told Digital Spy. Although Meredith decides to move to Boston without discussing the same with Nick, he may understand the need for it. Nick knows how much Zola means to his partner and he may realize Meredith’s new research is necessary for Zola to deal with her fear that her mother will die soon because of Alzheimer’s disease as Meredith’s mother Ellis Grey died.

In addition, Nick is the one who recognizes how talented and enormously skilled Zola is. Since Meredith is moving to Boston for Zola to have a new life in a school that best fits her, the same Nick may not be able to stand in her way. Thus, we may see him understanding Meredith’s intentions and supporting her in every way he can as her partner. Since Nick joins Grey Sloan to be with Meredith, he may leave the hospital to follow her. We can expect Nick to follow his partner to Massachusetts to extend his support to Meredith and Zola as they start new chapters of their lives.

Nick leaving the residency program may not be an ideal thing he wants to do but he may accept the need for it. Like Meredith leaves Grey Sloan for the sake of Zola, we may see Nick doing the same for the sake of Meredith. Since Speedman is part of season 19 only as a recurring cast member, Nick leaving for Boston is indeed a possibility. Considering that Speedman most likely would have remained as part of the main cast if Nick is expected to remain in Grey Sloan, we may see Meredith and Nick saving their relationship by moving to Boston together.

Read More: Will Amelia and Link Get Married in Grey’s Anatomy? Theories