Will Moon Dong-eun Get Her Revenge in The Glory? [Theories] 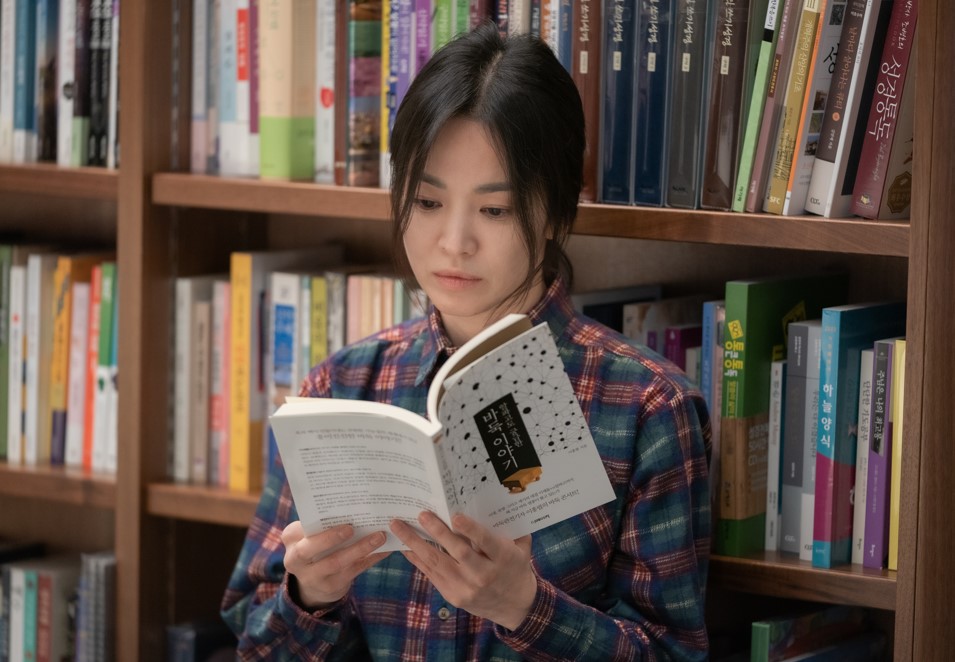 Scriptwriter Kim Eun-sook is known for creating K-dramas like ‘Descendants of the Sun’ and ‘Mr. Sunshine,’ where romantic relationship plays a major role in the development of the narrative. With ‘The Glory,’ Eun-sook takes a different path. There is still a relationship at the center of the plot, but it is definitely not romantic. When Moon Dong-eun (Song Hye-kyo) was in high school, she was viciously bullied by Park Yeon-jin (Im Ji-yeon) and her friends. They humiliated, beat, and burned Dong-eun, who tried to reach out to the teachers and even the police, but because her tormentors were from wealthy and influential families, they got away with it. Even Dong-eun’s own mother took money from Yeon-jin’s family and deserted her. She was eventually forced to quit school but never forgot what happened to her there. 17 years later, Dong-eun returns to the lives of her tormenters with the desire for revenge. If you are wondering whether she will get it, this is what you need to know. SPOILERS AHEAD.

Will Moon Dong-eun Get her Revenge against Her Bullies?

Dong-eun’s main targets are Yeon-jin, Jeon Jae-joon, Choi Hye-jeon, Lee Sa-ra, and Son Myeong-o. All of these people were in high school with her, and all of them made her life a living hell. However, they are not the only ones that Dong-eun wants to get revenge against. There is also the homeroom teacher who beat her when she tries to reach out to the principal, the police officer who refused to charge her bullies, and her mother.

Dong-eun devotes her entire life to the pursuit of revenge. She attends university for a teacher’s degree, where she befriends a man named Soo-han, who happens to be the son of her homeroom teacher, Mr. Kim. After Soo-han passes the School Inspector Exam, Dong-eun visits Mr. Kim and lets him know who she is. When Soo-han arrives and witnesses his father’s sudden outburst against Dong-eun, he demands answers from her. While we don’t see this part of the interaction, it is heavily implied that Dong-eun reveals to Soo-han what his father did and threatens to go public with it. Knowing that it will destroy his chances of becoming a teacher, Soo-han causes his father’s death by triggering the older man’s asthma.

After getting the teacher’s degree, Dong-eun becomes the homeroom teacher of Yeon-jin’s daughter. She also attempts to seduce Yeon-jin’s husband, Chairman Ha Do-yeong of Jaepyeong Construction. By the time Yeon-jin and her friends realize what has happened, Dong-eun has firmly established herself in their lives. The next person to die is Myeong-o. Unlike most of his friends, Myeong-o doesn’t come from a family of wealth and, as an adult, works as an errand boy for Jae-joon. Dong-eun uses Myeong-o’s resentment against his friends to turn him in her favor and convinces him that he can extort money from Yeon-jin by accusing her of killing Yoon So-hee. It is implied that Yeon-jin killed Myeong-o after the latter made the allegations.

Dong-eun also discovers that the biological father of Yeon-jin’s daughter is actually Jae-joon and not her husband and uses it to wreak havoc in Yeon-jin’s life. The game of Go serves as a major thematic element in the show. Dong-eun wants to utterly destroy Yeon-jin and take everything she holds dear from her. By the end of episode 8, it seems she has nearly succeeded.

Part 2 of ‘The Glory,’ also containing eight episodes, is slated to release in March 2023. It is probably safe to assume that Dong-eun will have her vengeance against everyone who has wronged her. But as she likely knows, if she continues on this path, it will only lead her to her own doom.