Will Sophie and Drew End Up Together in HIMYF? Theories 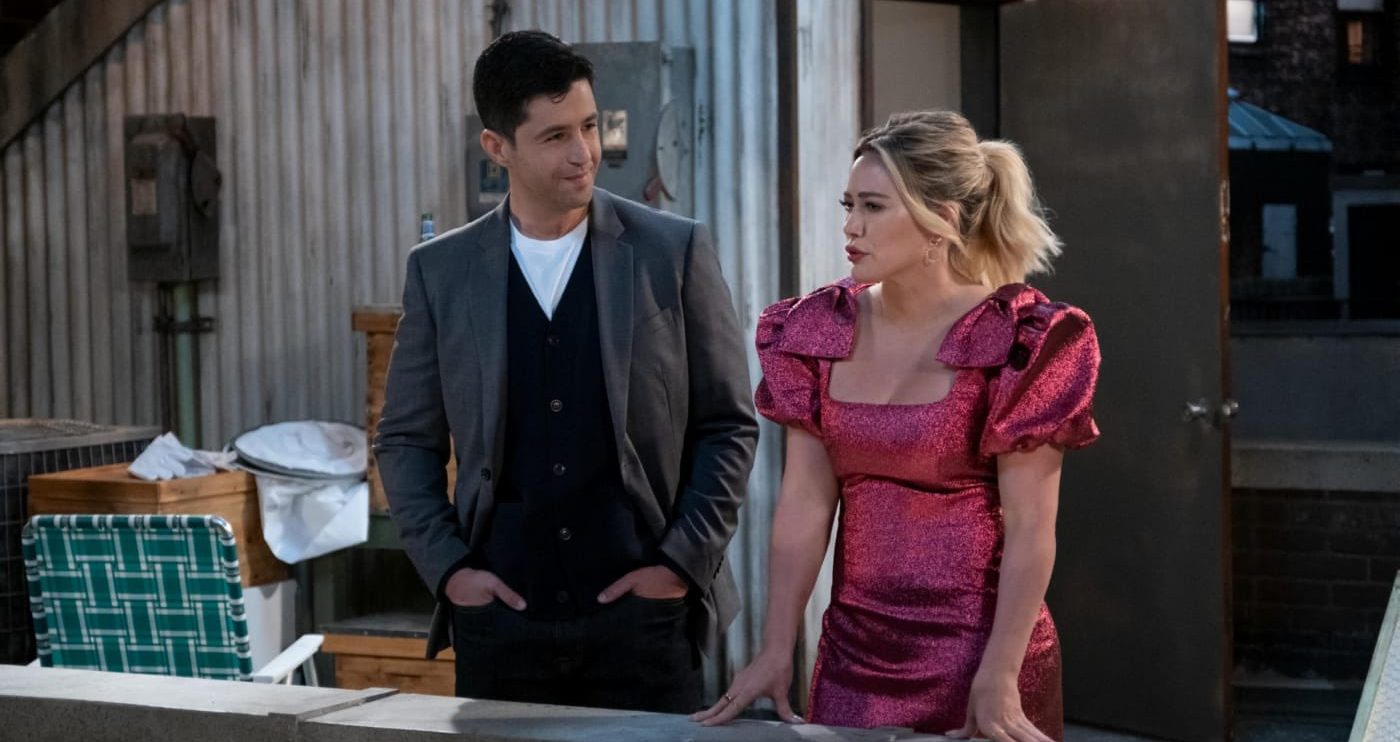 The standalone sequel of ‘How I Met Your Mother,’ Hulu’s sitcom ‘How I Met Your Father’ centers around Sophie, who tries to find the love of her life as she steps into her thirties while living in New York City. After eighty-eight disappointing men, Sophie decides to resist herself from continuing her dispiriting dating life for a while. However, Drew walks into her life on a fine day and expresses his interest in her. Even though Sophie fears another disheartening dating experience at first, she musters up the courage to fix a date. As their dating life progresses hearteningly, one must be wondering whether they end up together. Let us share our thoughts! SPOILERS AHEAD.

Will Sophie and Drew End Up Together?

Sophie’s dating life is an incredible saga of its own. Even after eighty-seven discouraging experiences, she doesn’t lose hope and finds Ian. The connection she strikes with him makes her believe in the strength and possibility of true love, more than ever. Still, she ends up in disappointment when Ian departs from her life for his research. When Drew enters into her life, Sophie’s fears of investing her time in a man who can potentially hurt her get better of her hopes of finding the love of her life. But she succeeds to mitigate those fears and give Drew a chance by fixing a date with him.

In the fourth episode, Sophie spends a magnificent time with Drew. After an amazing date, Drew kisses her and Sophie invites him to her birthday. Although the birthday party fails to live up to her expectations, she gets to know Drew better on the night. When she expresses how messy she is in front of him, we get to see a Drew who understands her and make her at ease by saying how missed out he feels because of his maturity. Rather than emphasizing their differences, Drew acknowledges how fascinating Sophie is and gives her a perfect ending to her birthday celebration by singing “Dirrty.”

What sets Drew apart from Sophie’s previous dates is his ability to find joy in simpler things that are associated with her. When Sophie believes that her party turned out to be a disaster, Drew tells her how memorable the night was. He expresses how wonderful it was to get burned, to watch her roommate having shower sex, and to see people in dressed as Christina Aguilera. Rather than pretending to be Sophie’s type, Drew finds moments of joy in Sophie, whatever she does, and whatever is there around her. His genuineness is appealing to Sophie and may help him build a relationship with her.

According to co-creator Elizabeth Berger, Sophie will deal with her childhood and identity crises before she ultimately accepts the love of her life. And Drew is someone who can understand her and support her patiently through that journey of retrospection. If he succeeds to be with her while she entangles her past from her present, we can expect Sophie and Drew to think about a life together. Drew’s maturity may guide Sophie to come to terms with the unresolved issues of her childhood.

Since Sophie makes it clear to Jesse that a relationship is off the table, there’s a possibility that Sophie and Drew may end up together. Their togetherness that goes beyond their differences will indeed be a pivotal part of the upcoming episodes.