Will There be a The Princess Switch 4? 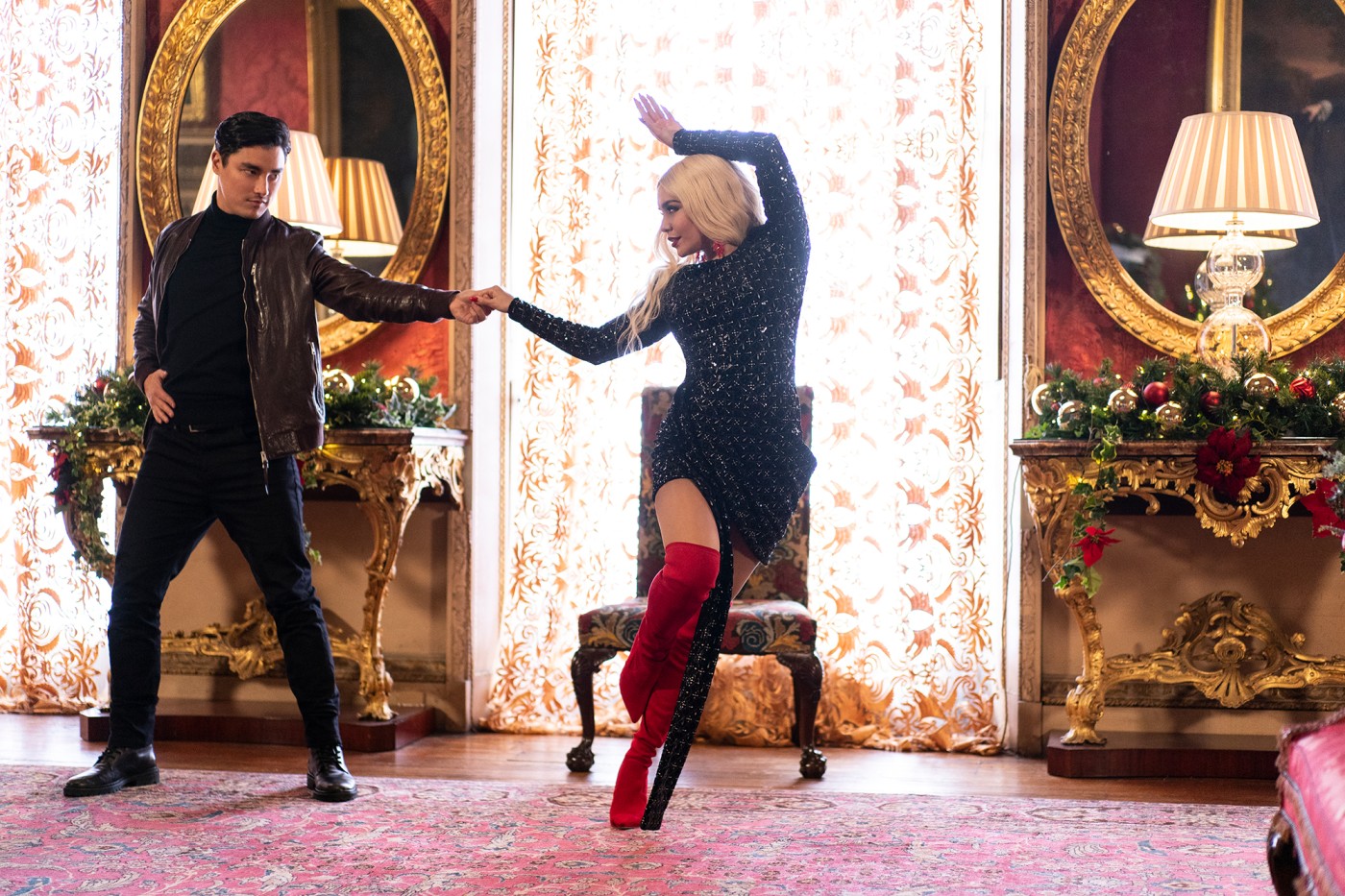 Traditional Christmas movies make up a beloved genre, and for good reason. The feel-good factor that accompanies them is unparalleled, and the conventional happy ending is something we can all use once in a blue moon. On the other end of the spectrum is the heist genre, which has the tendency to keep us on the edge of our seats, brimming with adrenaline and rooting for the rag-tag bunch of underdogs that usually take charge in such films.

But the Vanessa Hudgens-led ‘The Princess Switch 3: Romancing the Star’ combines the two tropes, which makes for quite an interesting idea. When the priceless Star of Peace is stolen by a criminal businessman, the onus to recover it ends up falling on the resident “bad girl,” Lady Fiona Pembroke. How this adventure impacts her life forms the crux of the story and given her character development in the third film of the franchise, everyone wants to know what is next in store for the ‘The Princess Switch’ series. So, here’s everything we know in that regard.

‘The Princess Switch 3: Romancing the Star’ released on November 18, 2021, on Netflix. The film, directed by Mike Rohl, has received favorable reviews due to its somewhat unique plot (at least as far as Christmas films are concerned), and that makes sense given the strong fan base that the franchise has established for itself since it premiered. Naturally, this makes one wonder whether a fourth film could be in the works, and here is what we know in that regard.

As of now, neither the team behind ‘The Princess Switch 3’ nor Netflix have commented on the fate of ‘The Princess Switch 4.’ But if certain reports are to be believed, then the franchise is supposed to be a trilogy, making ‘The Princess Switch 3: Romancing the Star’ the final entry in it. Although fans are always up to see the on-screen antics of Hudgens, her doppelgangers, and the rest of the cast that includes Sam Palladio, Suanne Braun, Nick Sagar, and Hazel Beattie, the absence of a fourth film may be something we need to make our peace with.

First of all, the plot of ‘The Princess Switch’ films revolves around the classic comedy trope of exchanging the lives of two identical-looking people. By the third film, Hudgens took on 3 roles – Stacy, Margaret, and Fiona – and we, as fans, are well-versed by the characters by now. So, for the plot of the fourth film to truly stand out, the most obvious move may be to add a fourth character to the already festive cocktail. However, if not executed well, this move may just backfire and ruin the charm of the series, making the script unnecessarily complicated and difficult to follow along with.

If ‘The Princess Switch 3’ is able to amass massive viewership numbers on the platform, then there is a distinct possibility that Netflix may greenlight a sequel. However, even then, there are only so many situations in which Stacy, Margaret, and Fiona can swap places with each other. So, it could be the case that the next film features an entirely new set of characters on its roster, which in effect would be more of a reboot than a sequel.

Having said that, it could be possible that the next set of films will focus on Olivia, who has been a part of the franchise since the very first movie and even plays an important role in making sure that the two couples – Stacy/Edward and Margaret/Kevin – find love in each other. It would most definitely be interesting to see her foray into the dating world as an adult in the modern world, but this is just an idea for now. All things considered, it seems highly unlikely that ‘The Princess Switch 4’ will be made.