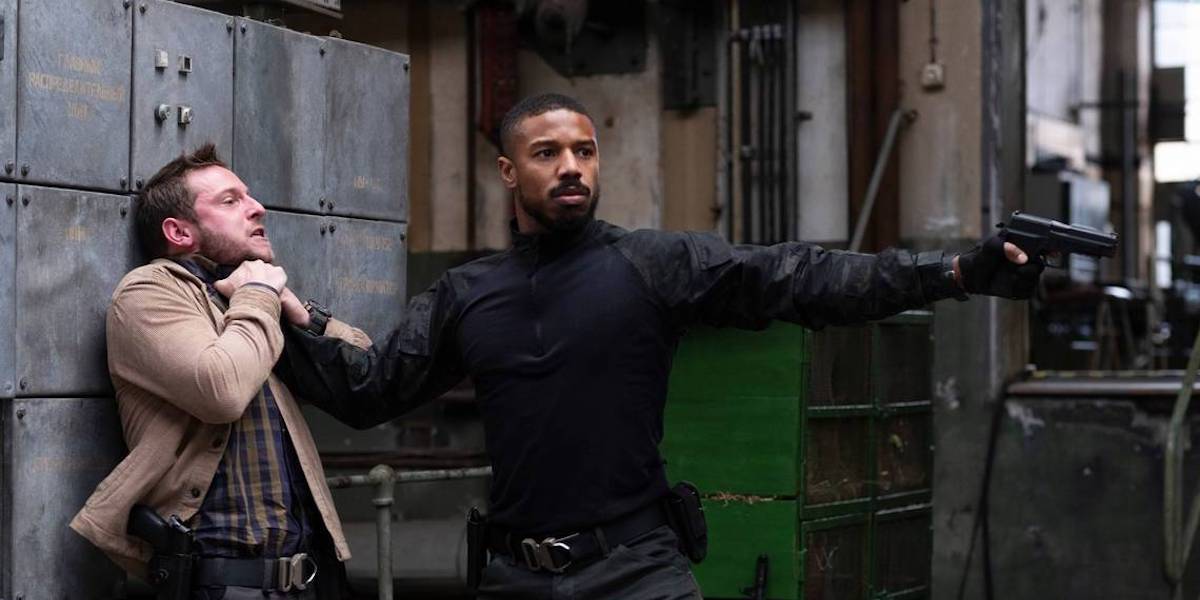 For an action-thriller film, ‘Without Remorse’ is moderately long, nearly 1 hour 50 minutes. But it doesn’t spend too much time offering expositions about its setting, presuming that its audience is already familiar with its world because of the books and ‘Jack Ryan’ film and TV projects; it’s a risky gamble that ultimately pays off. Instead, the film devotes its time to telling the story it wants to tell and depicting impressively choreographed action sequences. The story revolves around John Kelly (Michael B. Jordan), a Senior Chief in the US Navy SEALs.

Kelly is a recurrent character in the main ‘Jack Ryan’ book series and has previously been portrayed by Willem Dafoe in ‘Clear and Present Danger’ (1994) and Liev Schreiber in ‘The Sum of All Fears’ (2002). Among the books, ‘Without Remorse’ serves as his origin story. That is exactly what the film does and reintroduces this dynamic character to the audience and sets up potential sequels. Here is everything you need to know about the film’s ending. SPOILERS AHEAD.

The film begins with Kelly leading his team in Aleppo, Syria, to rescue a CIA operative, who apparently has been taken hostage by Syrian forces. During the mission, Kelly deduces from the tattoos of slain enemies that they are in the Russian military, leading to a confrontation between him and CIA officer Robert Ritter (Jamie Bell). Although the mission is successful, the SEALs lose one of their own.

Three months later, the retaliation for the Aleppo mission seemingly happens when two of Kelly’s comrades and his pregnant wife Pam (Lauren London) are killed in what looks like a Russian operation on US soil. Among the four assailants that enter Kelly’s house, the first is killed by his own teammate, and it appears that he was ready for his death. Kelly guns down two. The fourth engages him in a gunfight in which both are seriously injured. This allows the fourth assailant to escape from the premise. 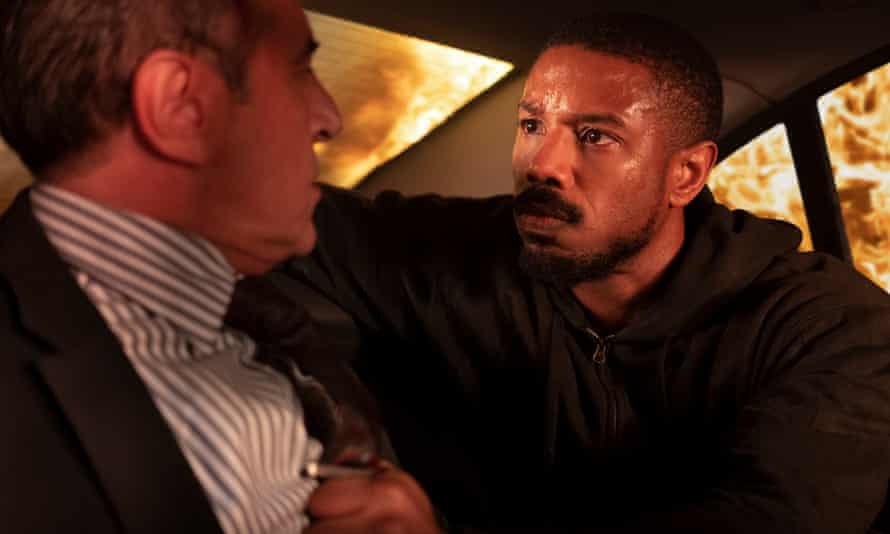 Kelly’s immediate superior officer, Karen Greer (Jodie Turner-Smith), meets up with the Secretary of Defense Thomas Clay (Guy Pearce), who apparently knows her uncle, James Greer. (A high-ranking CIA officer, James is part of the main characters of the ‘Jack Ryan’ franchise). Clay apparently takes a liking to Karen and allows her to attend a meeting with Ritter, where it is revealed that the corrupt Russian diplomat and former FSB (Federal Security Service) officer Andre Vaseliev (Merab Ninidze) arranged the passports for the assassins.

The US government doesn’t want to pursue the matter further, fearing that response from their part might lead to full-scale war. Despite the sensitive nature of the information, Karen shares it with Kelly, and the latter extracts the name of the fourth attacker from Vaseliev before killing him. Kelly is subsequently sent to a penitentiary that has a considerable number of Russian mobsters in its population. Desperate to escape from there and resume his hunt for the shadowy fourth killer, Kelly barricades himself in his room until Karen sends a US Marshall to retrieve him.

Kelly meets Clay, Ritter, and others and reveals that the fourth person in his house that night was Viktor Rykov (Brett Gelman). According to the CIA, Rykov has plans to bring down the West by a series of strategic attacks on American soil. Kelly convinces Clay to let him be a part of the team to extract Rykov from the Russian city of Murmansk. On their way, their plane is brought down by a Russian fighter aircraft. Although Kelly, Karen, and their unit survive, they quickly learn that nothing is what it seems, and they are just pawns in a game of geopolitical chess that is being played on a global level.

Without Remorse Ending: Who Killed Pam? How is the US Government Involved?

Pam’s murder and Kelly’s subsequent pursuit of vengeance are two of the most important plot devices in ‘Without Remorse.’ Initially, the audience is led to believe that Pam, along with two of Kelly’s fellow SEALs, was killed in response to the Aleppo operation, during which the son of the head of the FSB was killed. Ritter tells Clay and Karen that the CIA considers the matter even and will not escalate the situation further.

But Kelly and Karen, driven by their respective desire for revenge and closure, don’t let it go. They follow Rykov’s trail to Murmansk and learn from the man himself that he, like them, is just a pawn in a much larger game. Rykov is a CIA operative and likely serves as a double agent against the Russians. Unlike Kelly, he knows his role in the entire game and has come to accept it. As revealed towards the end of the film, the mastermind behind the entire operation is Thomas Clay.

He likely has some equally influential associates in the venture, though they remain in the shadows in this film. Clay believes that American society is falling apart because its components have turned against each other. He wants to reunite them by giving them a common enemy. And no adversary in the US history was greater and more dangerous than the Soviet Union at the height of the Cold War. Clay wants to bring back that time when the two nations, armed to the teeth, proverbially glared at each other. 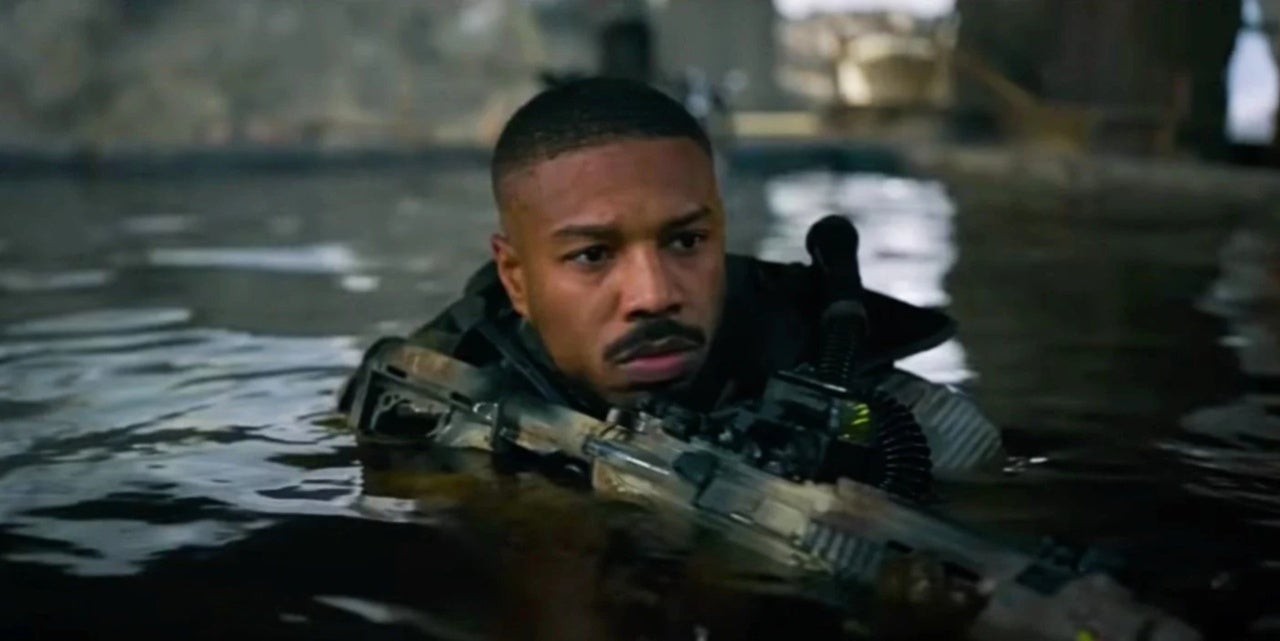 He almost succeeds in that. He seems to have masterminded the entire plan. After Aleppo, the Russians seemingly attack US citizens on home ground. Even if Kelly hadn’t killed those two assassins in his house, they would have died in the same manner as the first assassin to show that Russians had been there and leave enough breadcrumbs for the US agencies to follow. Clay and his associates didn’t consider that Kelly would survive. But as he did, they use him to launch a similar attack in Russia.

Rykov follows the orders he was given. He kills his men before blowing himself up. But before his death, he tells Kelly the truth. Pam died because of a decision. And that decision was to change the current geopolitical situation permanently. Once Kelly realizes this, he, Ritter, Karen, and the others in their unit ensure they don’t leave any trace of themselves behind, knowing that they will be used to restart the Cold War.

Why Does John Fake His Death? What New Alias Does He Start to Use?

While returning from Murmansk, Kelly admits to Ritter that he has been wrong about him and apologizes. They both know that once they are on US soil, Kelly will be returned to jail. So, Ritter tells Kelly about the money he has on the boat and asks him to find the man who has orchestrated the entire thing. Kelly accepts, and his investigation eventually leads him to Clay. Kelly records Clay’s confession before driving the car into the river. Karen arrives and helps him get out of the submerged vehicle. 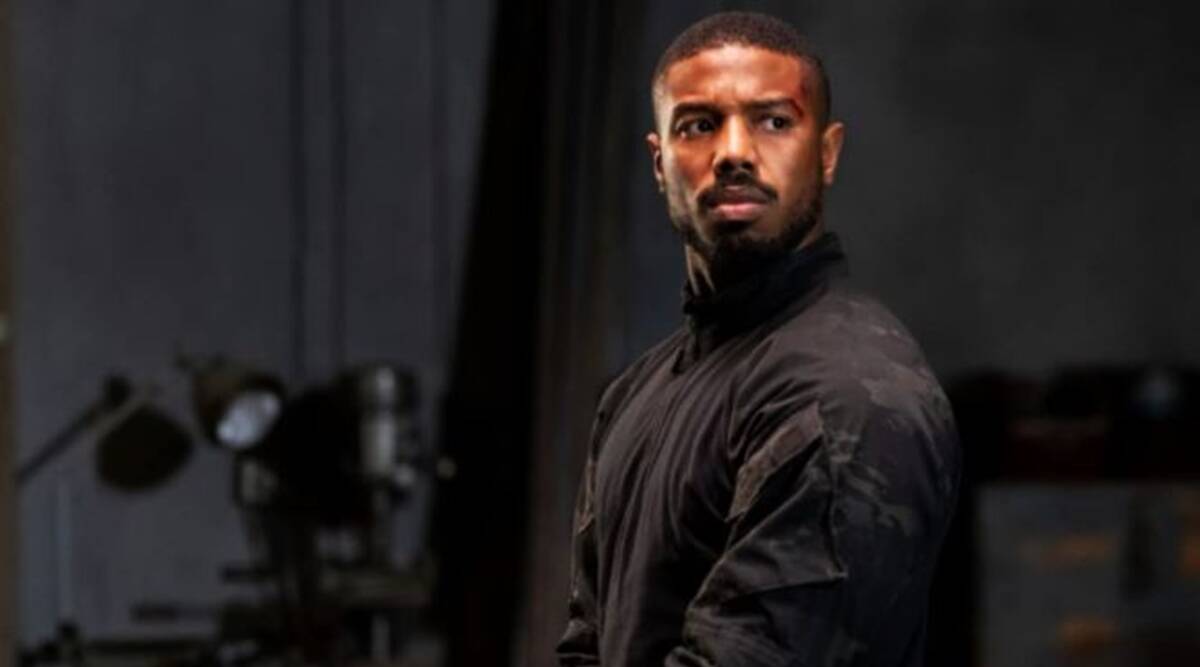 After Kelly’s funeral, it is revealed through a news broadcast that the world thinks that Clay has committed suicide and that there are accusations of treason against the former Secretary of Defense. Kelly gives the recording to Ritter, who then hands it over to his bosses. This can potentially help them go after Clay’s associates. Kelly’s apparent death ensures that none of his past enemies or any of Clay’s associates will come looking for him. As the film ends, he receives a new alias, John Clark, the name by which he is known in the books. He then disappears, presumably for years.

What is the Significance of the Post-Credits Scene?

In the post-credits scene, Kelly meets up with Ritter in front of the Washington Monument. Some time seems to have passed since Kelly received his new alias, as both he and Ritter look considerably older. Kelly reveals to Ritter, who is now the CIA Director, that he wants to speak to the President about setting up a multinational counterterrorist team comprising soldiers from the US, UK, and other NATO countries that will act with the full support of the national intelligence agencies and will be called “Rainbow.” Kelly adds that he is the one who will lead it. 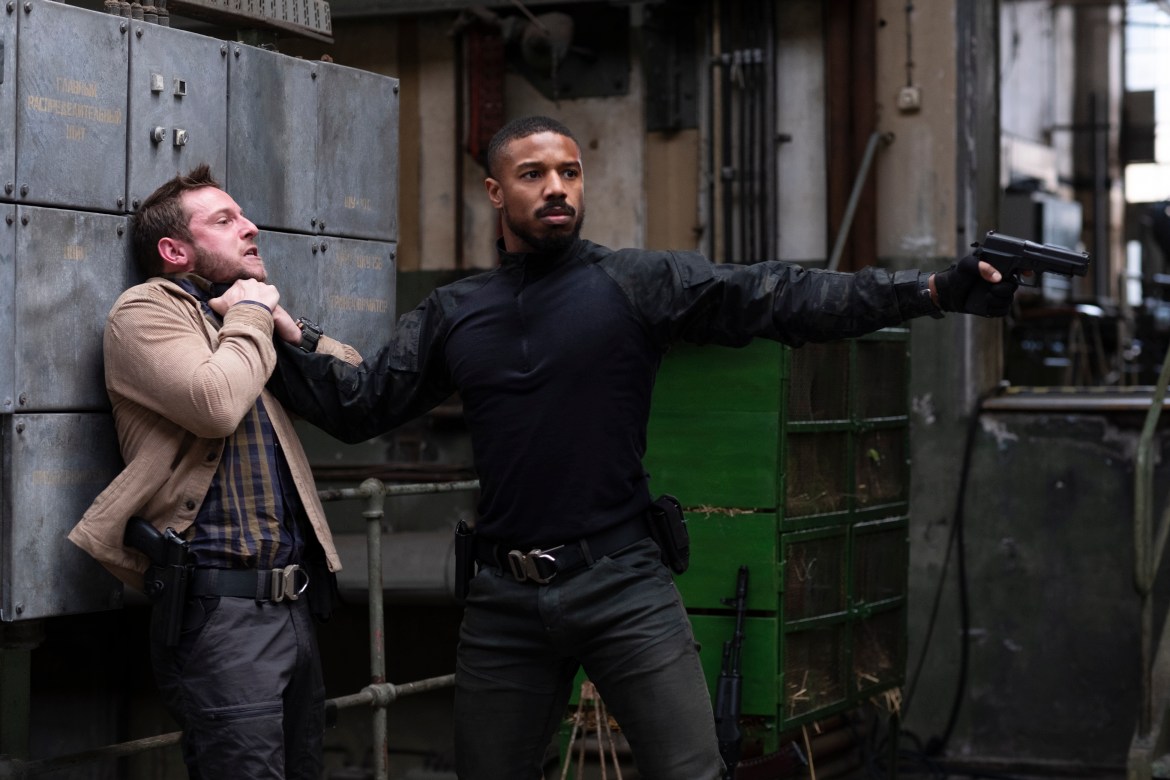 This is clearly a setup for the sequel, which will adapt the book ‘Rainbow Six,’ the second entry in Clancy’s John Clark series. When Ritter asks about the origin of the name, Kelly answers by saying that it’s personal. This can mean a variety of things. It is possible that he is naming the organization after the name he and Pam had chosen for their daughter. In the books, the organization is named “Rainbow” because its operatives are from all over the world, and not just the US. The “personal” part might refer to Kelly’s terrible experience with the US government and his desire to keep his organization independent from American control.

Read More: What is Without Remorse Based on?