Xanthi Perdikomatis From The Circle: Everything We Know 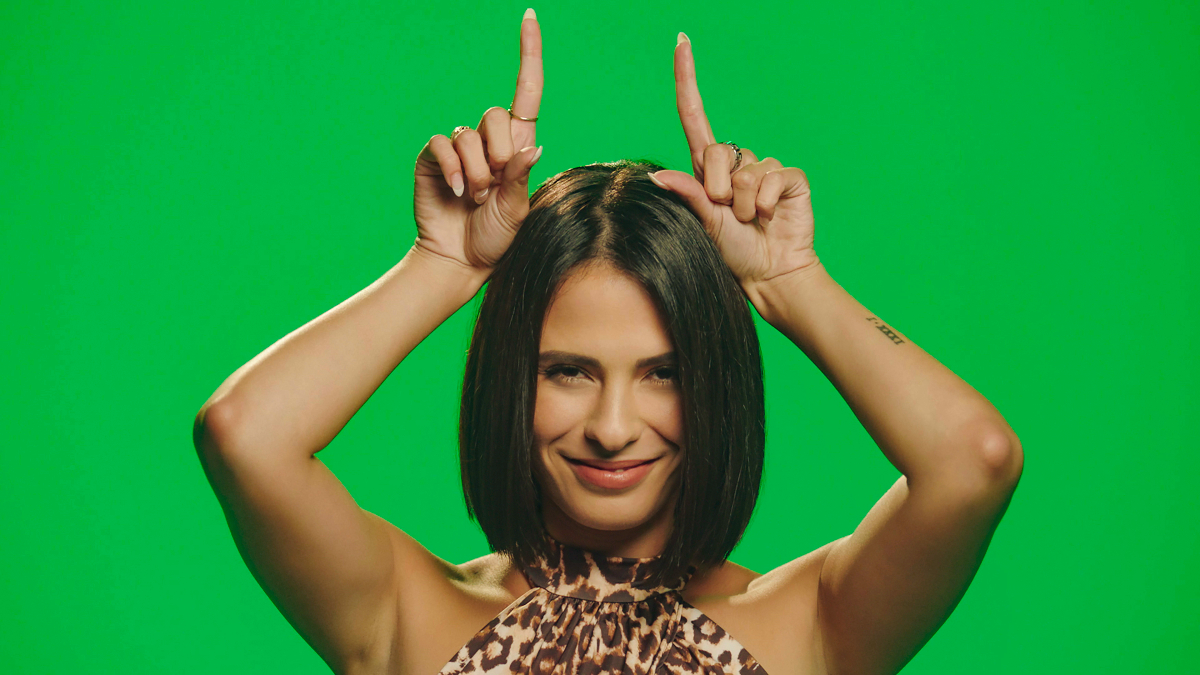 If there’s only one word we can use to describe Xanthi Perdikomatis, it’ll be confident, especially considering the way she was so perfectly at ease throughout her stint on ‘The Circle‘ season 5. Of course, significant credit for the same goes toward the fact she has admittedly been in front of the cameras her whole life, but her sheer positivity was such that it genuinely inspired us as well. So now, if you wish to learn more about her — whether it be her familial experiences, her career trajectory, or her relationship history — we’ve got all the crucial nitty-gritty details for you. Let’s go!

Born on January 31, 1996, as twins to Simela (née Parastatidis) and Andreas Perdikomatis, both Xanthi and her brother Spiridon have pure Greek blood racing through every inch of their veins. In fact, per her account in the Netflix original series, even though the siblings are technically from Massachusetts, their family lives up to the archetypes illustrated, like in ‘My Big Fat Greek Wedding.’ “Everything’s ‘Opa, opa, opa. Páme, páme, páme. Let’s gooo!,” she excitedly elaborated, making it evident that a bold, loud, and proud contagious energy ran through every member as well.

Unfortunately, though, Perdikomatis’ patriarch Andreas sadly passed away following a bout with cancer on October 2, 2021 — he was a thriving restaurateur before retiring the same year. “My first love. My best friend. My favorite laugh. My favorite cuddles. My favorite voice. My handsome man 💙,” Xanthi penned for her father on that fateful day alongside several cozy photos and videos of them, as seen above.

She then continued, “I couldn’t have asked for a better Daddy. There’s no one in this world like you. Thank you for showing me what unconditional love us. You fought so hard, Babakimou, and you did it! F**K CANCER. Σ’ αγαπώ τόσο πολύ 💙 [translation: I love you so much 💙]. I love you more than life itself. I’ll miss you, Daddymou.” However, we should mention a part of him does seemingly live on in his namesake, toddler Andreas, Xanthi’s nephew/Spiridon’s son with wife Noellen.

Xanthi has reportedly been a part of the entertainment industry through modeling practically her entire life; she started when she was quite young and never let go owing to the joy it brought around. Though not only did she ostensibly never leave her studies behind — instead graduating from high school and college in time in 2014 and 2018, respectively — but she was also an accomplished competitive dancer who often ranked high up in national conventions such as Dancers Inc.

Moreover, Xanthi has seemingly even dabbled (unsuccessfully) as a singer-songwriter, complete with professional studio sessions both nationally as well as internationally, along with exclusive plans. As for her current standing, the Massachusetts resident continues to serve as a model, undertaking commercial photoshoots for multiple beauty and clothing brands alike, all the while promoting many others on her online platforms. She’s honestly incredible at every aspect of her profession, and she makes no apologies for it or any other element of her overall being (rightly so!).

From what we can tell, thanks to the unwavering care, love, and support she attains from friends, family, as well as fans, Xanthi is simply enjoying the single life as of writing. Nonetheless, it’s imperative to note it appears as if she was married once before — not only can she be seen wearing rings in some of her old social media pictures, but her tagged photos also include one alongside her then “father in law,” as seen below. We unfortunately could not uncover any information regarding this supposed previous relationship, their legal union, or the ensuing divorce, yet we do know Xanthi seems perfectly content at the moment, which is all that matters.

Read More: Billie-Jean Blackett From The Circle: Everything We Know