Billie-Jean Blackett From The Circle: Everything We Know 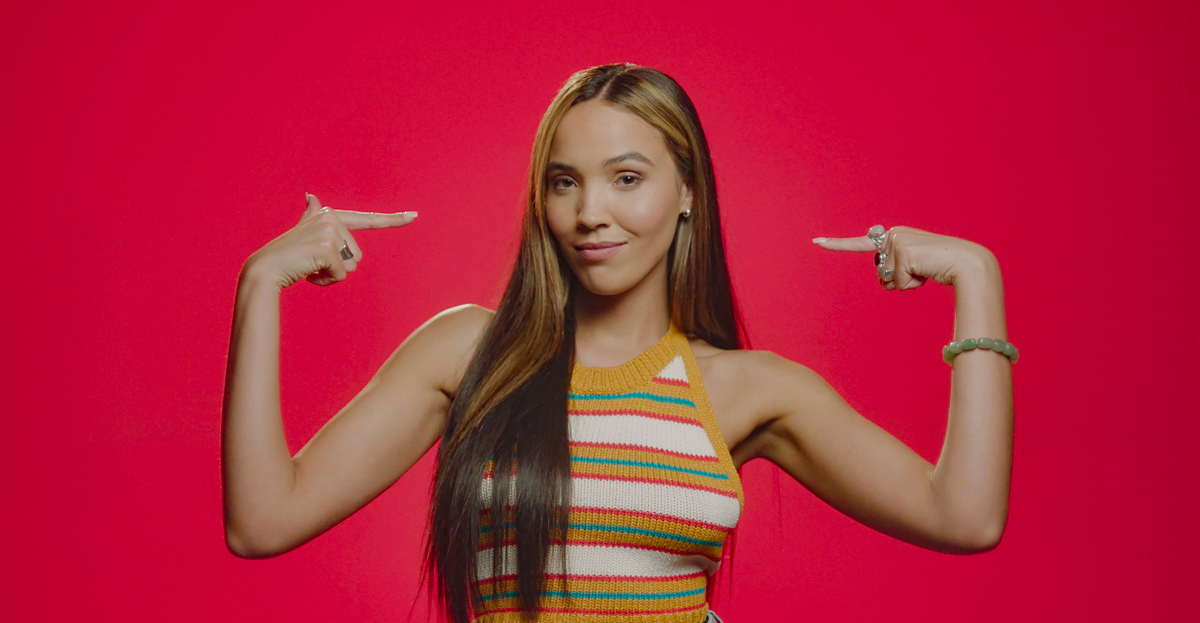 As a reality competition series wherein the cast can either play as themselves or someone else entirely while chasing a prize pot worth $100,000 in cash, Netflix’s ‘The Circle‘ is unlike any other. After all, every single personality to feature in this incredible original is alluring, entertaining, smart, and witty in their unique sense, with season 5’s Billie-Jean Blackett (aka Bruno) being no different. So now, if you wish to learn more about her — with a particular focus on her upbringing, her career, her sincerity, as well as her relationship status — we’ve got the necessary details for you.

While we know Billie-Jean was born on September 12, 1995, into a multiracial household in the UK, we unfortunately could not uncover any further information regarding her parents or family. It’s thus evident that the 27-year-old Welwyn Garden City, Hertfordshire resident, around 20 miles north of London, genuinely prefers to keep her intrinsic personal life well away from the spotlight. In other words, despite being a public figure, the animal lover and self-love advocate seemingly maintains not every element close to her needs to be paraded for the satisfaction of prying eyes.

Billie-Jean was merely 17 when she landed her first big break as a model, only to never look back owing to the sheer independence and countless opportunities it gradually presented her with. However, per the Netflix show, she did also struggle to accept her own self over the years due to the pressures of the job as well as rejections, yet ultimately chose to fight for herself every day. Therefore, today, through hard work plus self-reflection, she has learned “to love myself unapologetically. I learned I was never going to be everyone’s cup of tea, and that’s more than okay.”

Billie then added, “I want to be the best version of me and to stay true to who I am always. What is for you will never miss you. It will never require you to be anything but yourself. It will allow you to shine for imperfect, perfect person that you are.” She is thus proudly signed by Forte Model Management at the moment, with the help of whom she has landed several ad campaigns, commercial photoshoots, and print works for fashion, beauty, and food & beverage brands alike.

As if this isn’t enough, Billie is also a radio presenter — a job she was first able to acquire back in 2020 owing to her “gift of the gab,” also known as extroverted social skills. Her modeling career is actually the aspect that enabled her to cross paths with the mainstream entertainment industry, following which she decided to make the natural progression into radio. In October 2020, she was given a chance to host for London’s Flex FM, and she impressed them to such an extent she now holds the regular Friday 10 am to 12 pm slot to play some old-school R&B and HipHip.

It’s imperative to note that, Billie-Jean has even appeared in music videos for several artists over the last decade, including Drake, Nicki Minaj, Skepta, as well as Tinie Tempah. Moreover, it seems like she’s now gearing towards stepping foot into the world of television and movies to try her hand at acting — something we genuinely cannot wait to see.

Although Billie-Jean has had her fair share of ups and down when it comes to dating, whether it be during her stint in ‘Celebs Go Dating’ (2021), before, or after, she seems perfectly content at the moment. In fact, from what we can tell through her online presence, she’s focusing on her work, spending time with her loved ones, traveling, and simply leading each day as it comes without any sort of pressure on herself. In other words, it appears as if she’s currently happily single, all the while maintaining friendships or at least amicable relationships with most of her exes — we so because Bruno, her catfish alias, is one of them.

Read More: Marvin Achi From The Circle: Everything We Know