Marvin Achi From The Circle: Everything We Know 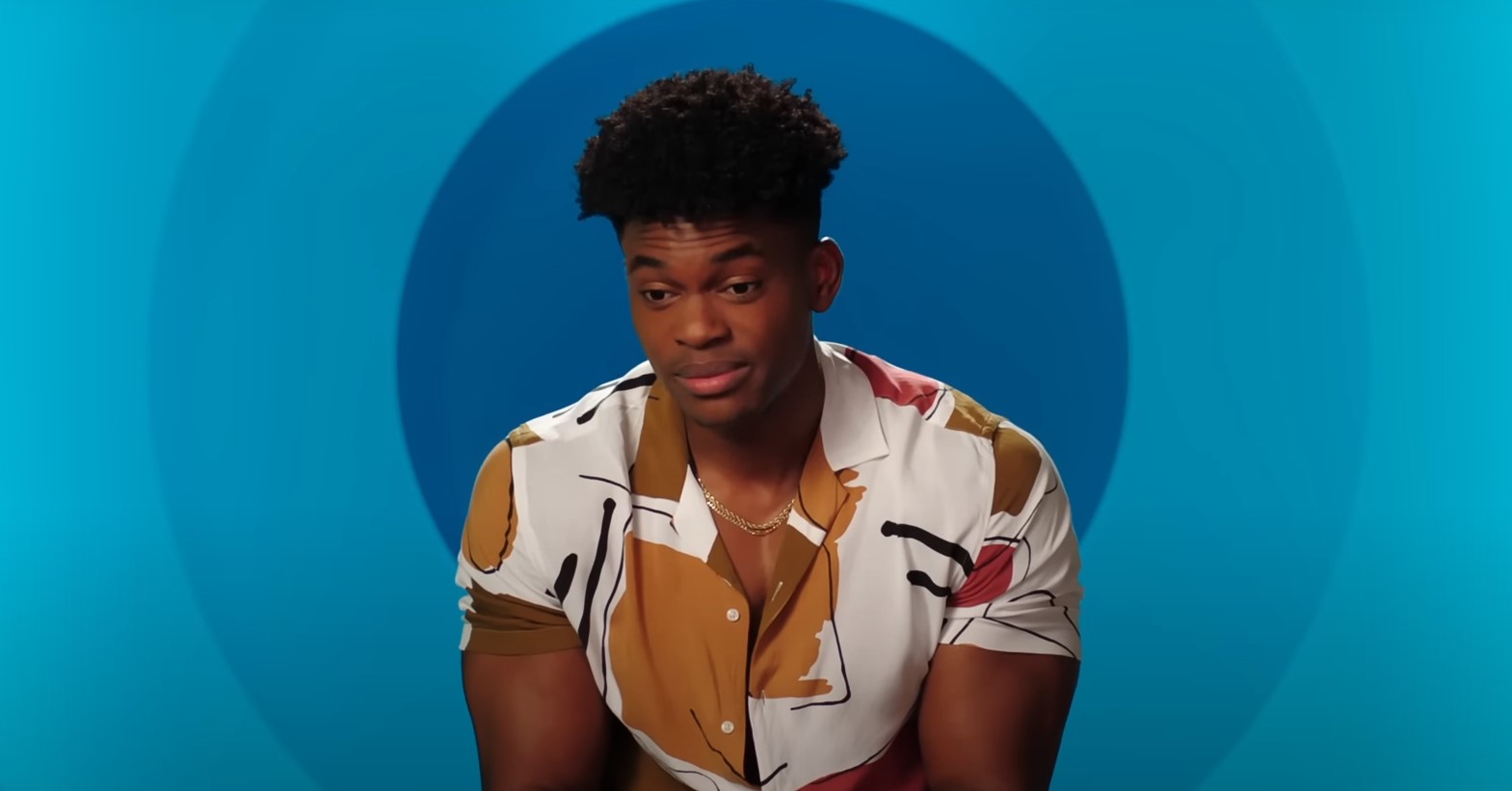 Netflix’s ‘The Circle‘ is an entertaining reality series that takes the concept of social media to the next level. On the show, contestants have to increase their popularity on a given internet platform by interacting with fellow competitors. While their persona can be anything they want, catfishers must also make sure that their lies are not exposed. An increase in popularity can allow one to eliminate who they want but might also earn them the ire of others.

The recently released fifth season of the captivating series featured some highly entertaining individuals whose performances helped them gain many fans. This includes Marvin Achi, who was an instant hit with the people in the show and those outside it. If you are curious to learn more about the Netflix star, we are here to explore the same!

Born in Rivers State, Nigeria, Marvin Achi takes pride in his life experiences and heritage. Apart from his parents, the reality television star seems to be quite close to his siblings as well — a brother and sister, as indicated below. The now 28-year-old often even posts videos with his niece Eliana on his social media accounts, making it clear she has him wrapped around her finger. The duo has honestly melted many hearts, and it is evident Marvin holds a lot of affection for his family.

As a school student, Marvin was apparently often teased for his skinny figure and called “Starving Marvin.” This motivated him to drastically change his lifestyle during his college years and build his body. His efforts over the years have certainly paid off, and it’s a journey he has not shied away from sharing on online platforms. In fact, a majority of his presence there revolves around bodybuilding and lifestyle videos, though he also makes intentionally funny posts to bring a smile to the face of his followers. As of writing, Marvin is based in Houston, Texas, and appears to be content with his life. He’s also a travel enthusiast and has actually already been to places like Japan and Honduras.

Upon graduating high school, Marvin pursued further studies with a passion for science. While he was determined to transform his body, he seemingly ensured the task would never hamper his education. After all, in May 2019, he proudly graduated with a Chemical Engineering Degree from Lamar University, which also included minors in Mathematics and Chemistry. As of writing, Marvin works as a Chemical Processing Engineer for Zindu Nutrition. In fact, Zindu Nutrition and its products seem to have been his own creation, and he is never shy about promoting the fitness brand. We should mention the reality television star even has a Youtube channel where he often shares his fitness-related videos.

Interestingly, ‘The Circle’ is far from Marvin’s first time on reality TV. His first stint in the industry was actually ‘America’s Got Talent‘ season 17, for which he served as a contestant. While on the show, he proudly showed off his natural body and claimed his ability to clap his abs was his talent, which certainly got him into the next round of the NBC production. Then, in July 2022, while the talent show was still airing, Marvin was announced as one of the contestants on the upcoming 24th iteration of ‘Big Brother.’

Being a participant in the CBS show would’ve certainly boosted Marvin’s fame, yet within seven hours of the announcement, Marvin’s name was replaced by that of Joseph Abdin. While some believe that this might have been due to health reasons, others think the replacement was done to ensure that there was no breach of contract for NBC or CBS since the former network’s show was still running.

Is Marvin Achi Dating Anyone?

As of writing, Marvin Achi does not seem to be dating anyone. The young entertainer/content creator entered ‘The Circle’ as a single man and has apparently maintained the status. He did form a flirty connection with Raven Sutton during their time together in the original series, but from what we can tell, it didn’t pan out romantically in the real world. Though seemingly single, Marvin has never been shy about poking fun at his relationship status and often makes entertaining videos about the same to share with his followers.

Read More: Sam Carmona From The Circle: Everything We Know