Where is America’s Got Talent 2022 Filmed? 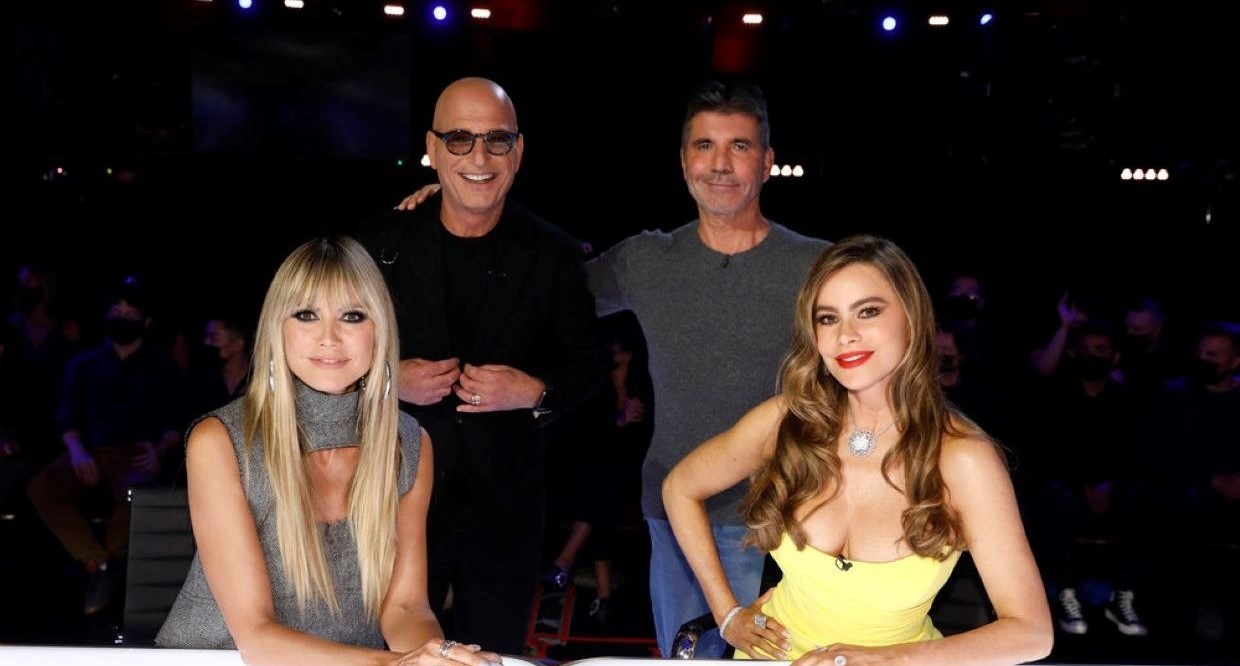 Created by Simon Cowell, ‘America’s Got Talent‘ is perhaps one of the most well-known reality series. As a part of the ‘Got Talent’ franchise, the talent show allows participants to showcase their skills without categorization. Unlike most televised competitions, this series has no restriction as to what kind of talent the performer can flaunt or how old they should be. Thanks to the one-of-a-kind show, several artists have been able to gain fame by demonstrating their unique skills that never fail to awe the viewers.

For season 17, Terry Crews served as the show’s host, while Simon Cowell, Howie Mandel, Sofía Vergara, and Heidi Klum made up the judging panel. The competition is usually held in a large and attractive space that allows competitors to display their art for the audience to enjoy. Many cannot help but wonder where the show’s production for the 2022 iteration took place. Luckily for you, we have the answers you are looking for.

‘America’s Got Talent’ 2022 AKA season 17 was primarily filmed in Los Angeles County, California. Apart from the heart of Hollywood, the crew of the reality show traveled to multiple cities in the USA to scout out the talent. Let’s take a closer look into the details of the filming of season 17.

Los Angeles County in California serves as the primary shooting location for ‘America’s Got Talent,’ and season 17 was no exception. The production team filmed the main performances in Pasadena Civic Auditorium, located at 300 East Green Street, Pasadena. Situated about 10 miles from downtown Los Angeles, the venue is famous for hosting hosts several film and television events, including the Daytime Emmy Awards and the NAACP Image Awards.

A post shared by America's Got Talent – AGT (@agt)

For season 17 of the reality series, fans could be a part of the filming process and enjoy the exquisite performances of qualified artists alongside the four judges. Thanks to a large number of viewers, it was not uncommon for the exceptional performances to result in deafening cheers. However, preliminary auditions for the season were held in the Los Angeles area, among several other places.

Other Filming Locations in the USA

For season 17, the production team asked the aspirants to submit a video of their act to an online portal. The submissions determined whether or not they would be invited to be a part of the show’s live auditions. Then the cast and crew went to San Diego in California, Louisville in Kentucky, New York City in New York, and Dallas in Texas for its seventeenth installment. Auditions for the season also took place in Miami, Florida, and Las Vegas, Nevada.