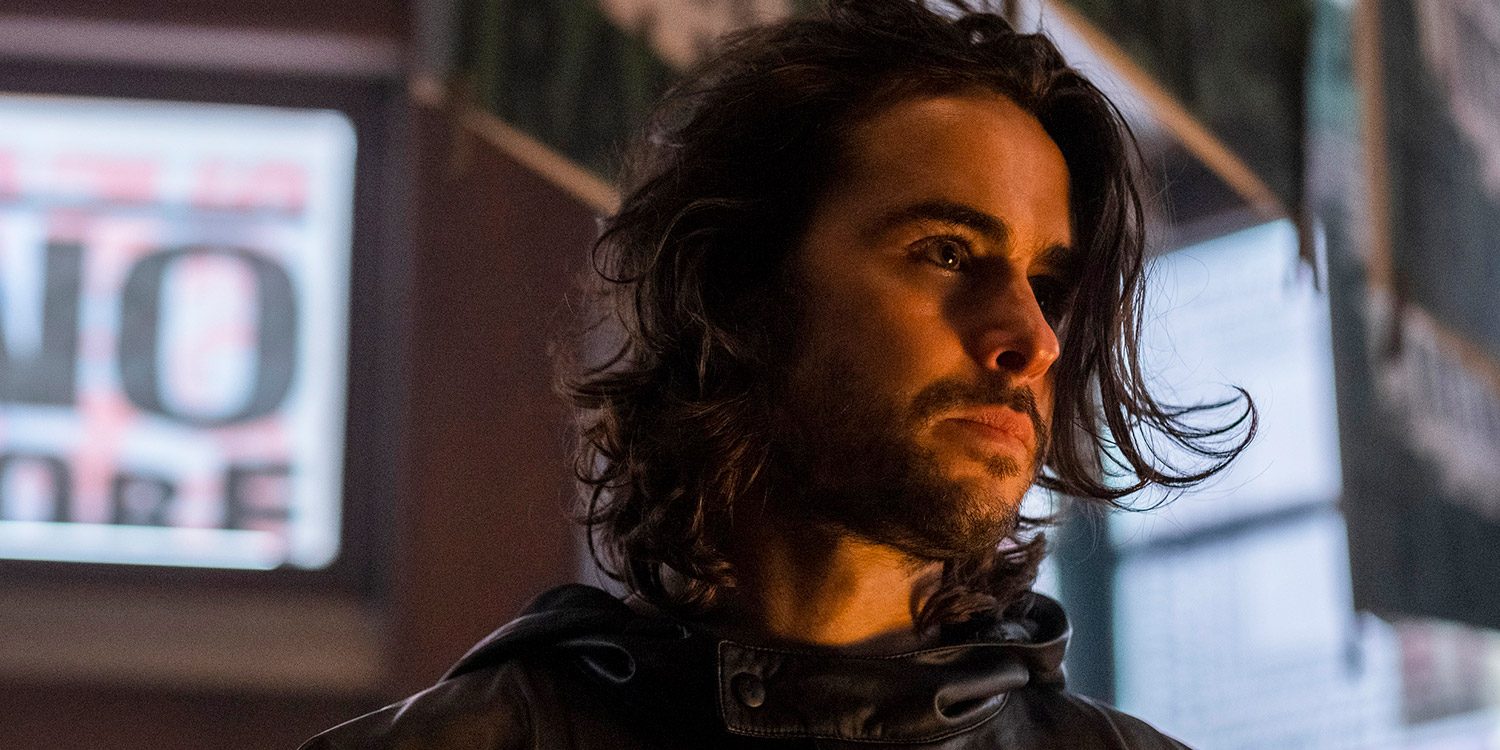 In the fifth episode of ‘Y: The Last Man,’ Yorick and Agent 355 finally make it to Boston, but the path ahead only gets more complicated. While the duo does manage to locate Dr. Mann, there are many obstacles they must clear before she can be of any help to them. Meanwhile, Agent 355 must also confront some demons from her past as she tries to figure out her role in the aftermath of the plague.

The post-apocalyptic series has so far managed to succeed in balancing its political and survival themes. However, the fifth episode’s ending indicates that these themes will overlap sooner rather than later. Here’s what happens at the end of ‘Y: The Last Man’ episode 5 and what it means. SPOILERS AHEAD!

Episode 5, titled ‘Mann Hunt,’ opens with Yorick and Agent 355 arriving in Boston. After navigating past the military, the duo heads to Mann’s apartment but finds it empty. They suspect that she is hiding at Union Club of Boston after seeing some photos at her apartment. They break into the Union Club of Boston and find Mann there. Mann is stunned to see Yorick and Ampersand, the last two surviving mammals with a Y chromosome.

Agent 355 explains that the President has selected her to do the research on Yorick’s survival and figure out a way to find a solution for humanity’s dire state. Mann is reluctant to help due to her dislike for the US government and because her lab has been destroyed along with all her research. She proposes they head to San Francisco to another covert lab with the equipment needed to help in her research.

Agent 355 leaves Yorick with Mann and heads out to contact Jennifer. She stops at the address written on the note she received from the Culper Ring’s office. There she is attacked by another secret agent, 525, who was moved from an underground mission to Washington DC shortly before the plague hit, just like Agent 355 was. Agent 525 is looking for Fran, the person who recruited the agents.

Agent 355 returns and lies that Jennifer has approved of their travel to San Francisco. Meanwhile, Jennifer prepares to deal with the return of her political rival Regina Oliver, who arrives at the White House. Kimberly shows her support for Oliver and hints that she is already planning a coup.

Y: The Last Man Episode 5 Ending: What Is the Tracker For?

In the closing moments of the episode, we see a beeping tracker inside Agent 355’s backpack. While the tracker’s purpose isn’t explicitly stated, it is implied that Agent 355 is now on the hunt for Fran. The move makes sense, given the revelations that we learn about in the episode. Firstly, Agent 355 isn’t working for the President solely through a sense of duty or responsibility.

She also wants answers about her role in the conspiracy and believes that Fran might be able to provide some. It is possible that she chose Mann and volunteered to escort Yorick to Mann because she wanted to check out the location she received in the note in hopes of finding some answers. Therefore, it is safe to assume that Agent 355 is looking for Fran, and the tracker is somehow going to aid her in the search.

What Is the Culper Ring? Who Is Fran?

The fifth episode finally addresses the Culper Ring, the shady organization that Agent 355 worked for before the plague. The true nature of the organization and its objectives remain unclear at this point. However, from what we have seen so far, the Culper Ring did seem to have some idea that a cataclysmic event was going to take place. Placing Agent 355 in Washington was clearly part of their plan to uncover the origin of this event and/or stop it.

We also do not know much about Fran except that she is some sort of high-ranking personnel within the Culper Ring. She recruited Agent 355 and Agent 525. Therefore, it is likely that she will have some answers related to who or what caused the plague. In the comics, Culper Ring’s explanation for the plague is a mystical one. The series so far has remained grounded, but the episode touching upon the Culper Ring could suggest that there is a more supernatural explanation for the plague. Of course, Fran could also be a part of the Setauket Ring, an offshoot agency comprising rogue Culper Ring agents.