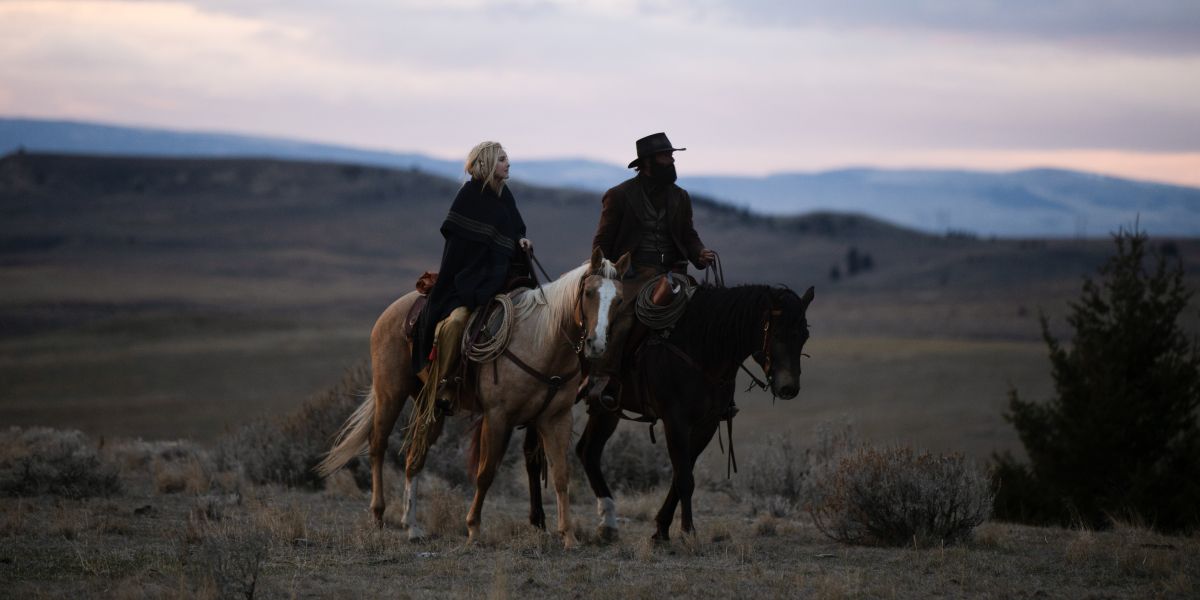 The ‘Yellowstone‘ universe is quickly expanding as the popularity of the Western drama series rises by the day. After an enthralling fourth season of ‘Yellowstone,’ viewers got the opportunity to dive deeper into the exciting world created by Taylor Sheridan and John Linson with the prequel series ‘1883.’ As the new series wraps up its freshman season, viewers will be pleased to learn that there will be even more Dutton family content in the future! Paramount+ has announced a new series titled ‘1932.’ If you wish to find out more about it, here’s everything we know!

What Is 1932 About and When Will It Release?

The ‘Yellowstone’ universe was birthed when Taylor Sheridan and John Linson launched the Western drama series in 2018, with actor Kevin Costner leading the cast. It follows the Dutton family patriarch John Dutton and his children as they fight to protect their family’s legacy and their ancestral Yellowstone Ranch. The series’ popularity soared over the years, and it has become one of the most-watched cable television shows. The series developed into a franchise when it was announced that ‘Yellowstone’ would receive a spin-off series in the form of ‘1883.’

The prequel series follows the first generation of Duttons who travel from Texas to Montana and settle down in the Paradise Valley, where they found the Yellowstone Ranch. The first season of the series ends with the Duttons arriving in Montana and claiming the land that will become their home for generations to come. Thus, the series sets up the premise for the new spin-off ‘1932.’

‘1932’ will serve as a sequel to ‘1883’ and a prequel to ‘Yellowstone.’ The series was officially announced by Paramount+ In February 2022 along with the second season of ‘1883.’ The series is still in development, and we do not have a confirmed release window for the show. Production is yet to commence on ‘1932’, and it could be a while before the series comes to our screens. However, a late 2023 release date for the first season of ‘1932’ seems likely.

Since the new show has been recently announced and is in the development stage, other details such as cast and plot are scarce. However, it has been reported that the series will take place during the time of Western expansion, Prohibition, and the Great Depression. Given the show’s period setting, it is safe to assume that we will be seeing the adult versions of John Dutton Sr. and Spencer Dutton in ‘1932.’

Creator Taylor Sheridan opened up about the new series and dished out some details in a statement. “I had built out this back story of where the Dutton family came from, and with 1932, I chose that moment in time to peak back in because you’re seeing the children we’ve met in 1883 attempting to raise another generation of Dutton at the time of the wild west becoming a playground for the elite from the east,” Sheridan said.

Another spin-off set in the present day and focusing on the 6666 Ranch is also in development. Moreover, ‘Yellowstone’ has been renewed for a fifth season and new episodes of ‘1883’ are also on the way. Hence, ‘1932’ marks the fourth series set in the ‘Yellowstone’ universe and gives fans of the franchise much to look forward to.