Who Is Spencer Dutton in Yellowstone? Why Does He Not Appear in 1883? 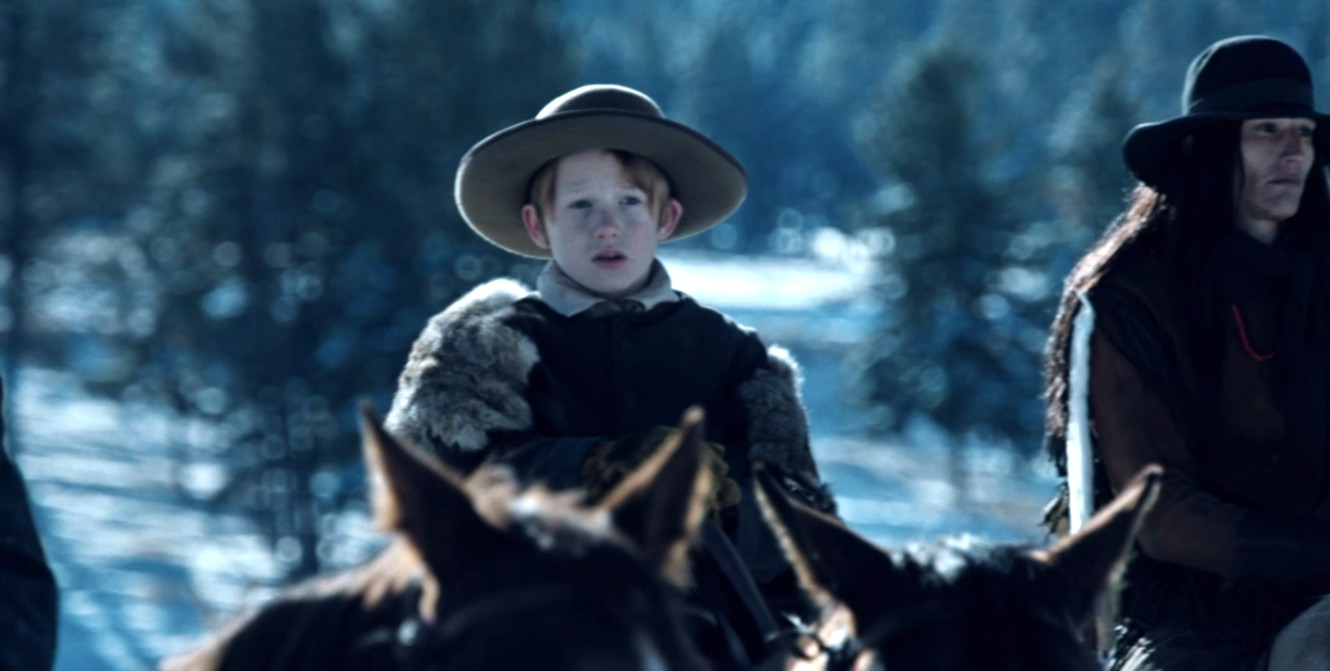 The ‘Yellowstone‘ universe is expanding with the introduction of James Dillard Dutton and his family in the fourth season of the series. James and his family are protagonists of the spin-off prequel series ‘1883,’ which focuses on the first-generation Duttons who eventually settle in Montana and establish the Yellowstone Ranch.

One member of the family is missing from the family’s journey in the prequel series, and only appears in flashbacks that factor into ‘Yellowstone’ season 4. We are talking about Spencer Dutton, and here’s everything you need to know about the character and his precarious absence from ‘1883.’ SPOILERS AHEAD!

Who Is Spencer Dutton in Yellowstone?

Spencer Dutton is the youngest son of James and Margaret Dutton and an ancestor of Kevin Costner’s John Dutton. He is the younger brother of Elsa, and John Dutton Sr. Spencer first appears in the fourth season premiere of ‘Yellowstone’ titled ‘Half the Money.’ During a flashback sequence in the episode that takes place in 1893, Spencer accompanies his brother, John, and father, James, on a horse ride around their ranch.

Spencer later appears in another flashback sequence in the eighth episode of season 4. He is at home with his mother and brother while Spencer’s dad searches for a group of horse thieves. When James returns home after catching the thieves, Spencer witnesses his father’s death. Actor Charlie Stover plays Spencer Dutton in both appearances of the character thus far. Stover is best known for playing Timmy in the film ‘Dashing in December.’ He also plays the role of Avery Brown in the horror drama ‘Kinderfänger.’

Unlike most of the members of James’ family, Spencer does not appear in the prequel series’ first two episodes. His only appearances are in the flashbacks to the prequel show’s era in ‘Yellowstone’ season 4.’ In these flashbacks, Spencer’s elder brother, James, is in his teenage years. On the other hand, James is much younger in the prequel series and is the youngest member of the family at the time.

Since the flashbacks in ‘Yellowstone’ take place a decade after the prequel series kicks off, there is only one explanation for Spencer’s absence. Spencer simply wasn’t born when James Dutton and his family set out from Fort Worth, Texas, in search of a new home.

In both of his appearances on ‘Yellowstone,’ Spencer appears to be around 6-7 years of age. Therefore, it is likely that he was born much later, approximately half a decade after the events of ‘1883’ take place. Although Spencer does not factor into the early episodes of the prequel’s events, it is possible that an infant version of the character will be introduced down the road.