‘The Dig’ is a movie that delineates the historical account of the 1939 excavation of Sutton Hoo. This burial site became the key to unraveling the events of Anglo-Saxon England. In the film, before the advent of World War II, a wealthy woman named Edith (Carey Mulligan) hires an archaeologist Basil Brown (Ralph Fiennes), to inspect the burial mounds on her property. They accidentally discover the site and end up changing the course of history.

The historical drama film is a realistic depiction of the events that happened before the vast majority of the world’s countries were blown apart by the Second World War. It is tethered to a mild sense of morbidity that leaks out through its undertones. If you relished the movie, you could go through the following list of similar films that we’ve assembled. You can watch most of these movies like ‘The Dig’ on Amazon Prime, Hulu, or Netflix. 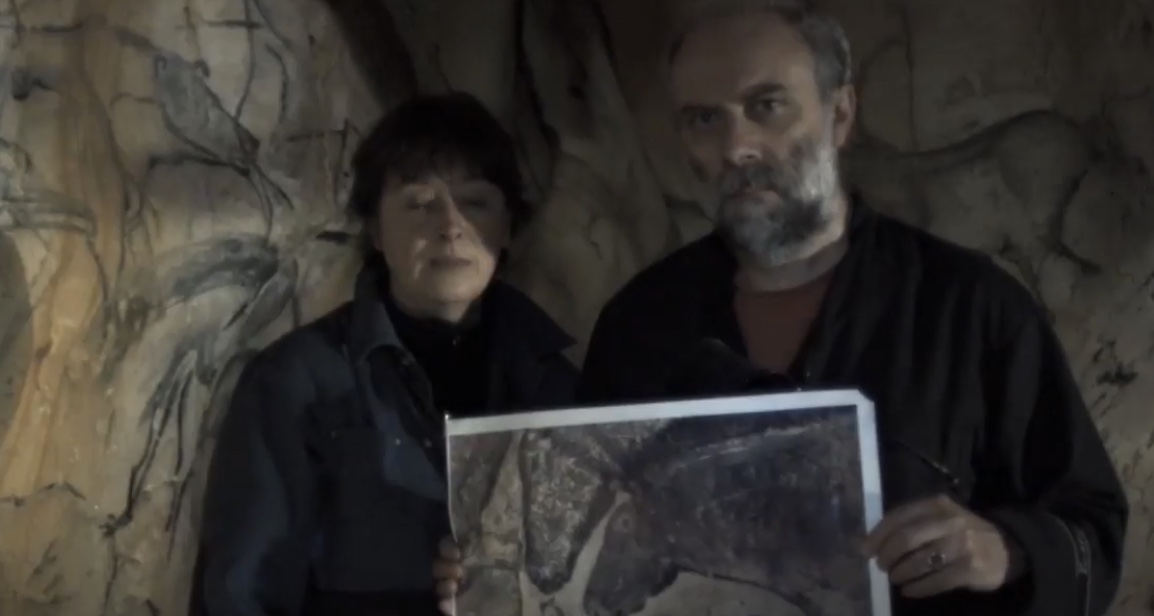 ‘Cave of Forgotten Dreams’ is a 2010 documentary about the Chauvet Cave in southern France, which houses some of the oldest human-drawn pictorial accounts ever to be discovered. In the award-winning 3D film, filmmaker Werner Herzog and a small crew explore the insides of the cave, talking about how these paintings represent the human psyche back in the early days.

Visitors are only allowed inside for around two weeks in a year as a strategy to preserve the site cautiously. The subject matter of both these movies is more or less the same. ‘The Dig’ is a cinematic representation of the history of Sutton Hoo. At the same time, ‘Cave of Forgotten Dreams’ is a real-life exploration of the history of the Chauvet cave, carefully stored within its monumental confines.

’The Pyramid’ revolves around a man (Denis O’Hare) and his daughter (Ashley Hinshaw) trying to scoop out a pyramid settled in the depths of the Egyptian Desert. They’re passionate archaeologists meticulously dedicated to its discovery. But danger lurks underneath that shows up in the form of a listless but scary creature. Although not as soothing as ‘The Dig,’ ‘The Pyramid’ inclines towards horror and supernatural elements that are sure to chill your spine. But the passion for archaeology shared by the pair is somehow reminiscent of Brown’s (Ralph Fiennes) unflinching devotion to his profession.

Set in 1962, ‘Chesil Beach’ depicts a married couple (Saoirse Ronan and Billy Howle) and the developments surrounding their first failed attempt at losing their virginities to each other. The scarring experience sets them further apart, and their lives circumstantially diverge into different paths that both of them struggle to navigate through. The movie is superficially different from ‘The Dig’ in terms of almost everything.

However, from a deeper perspective, ‘Chesil Beach’ threads its two protagonists into an interdependent narrative, upon which other themes of the movie are built. Alongside the historical elements of ‘The Dig,’ a substantial portion of the story is about the budding romance between Edith and Brown that softens the stoic and subdued backdrop characteristic of period movies. 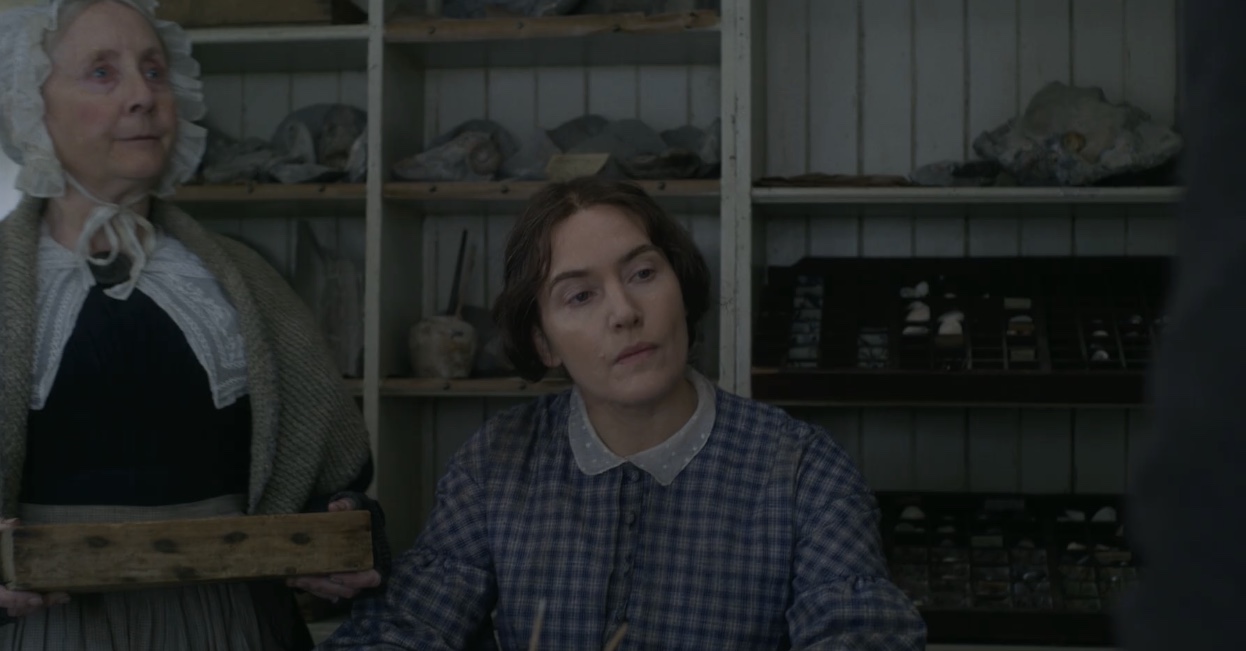 ‘Ammonite’ revolves around an acclaimed paleontologist Mary Anning (Kate Winslet), who takes care of her sick mother by selling fossils to tourists. One day, a man named Roderick Murchison (James McArdle) walks into her shop and chances upon her work that genuinely amazes him. Her life subsequently changes, but her struggle still carries on owing to the prevailing sexism back in the early twentieth century.

‘Ammonite’ is a period drama that touches upon themes of sexism, classism, and bigotry. ‘The Dig’ is more or less similar. Following the site’s discovery, the limelight is continuously attempted to be seized from Edith. Therefore, she has to fight against the world to materialize her contribution to one of the most significant historic achievements. 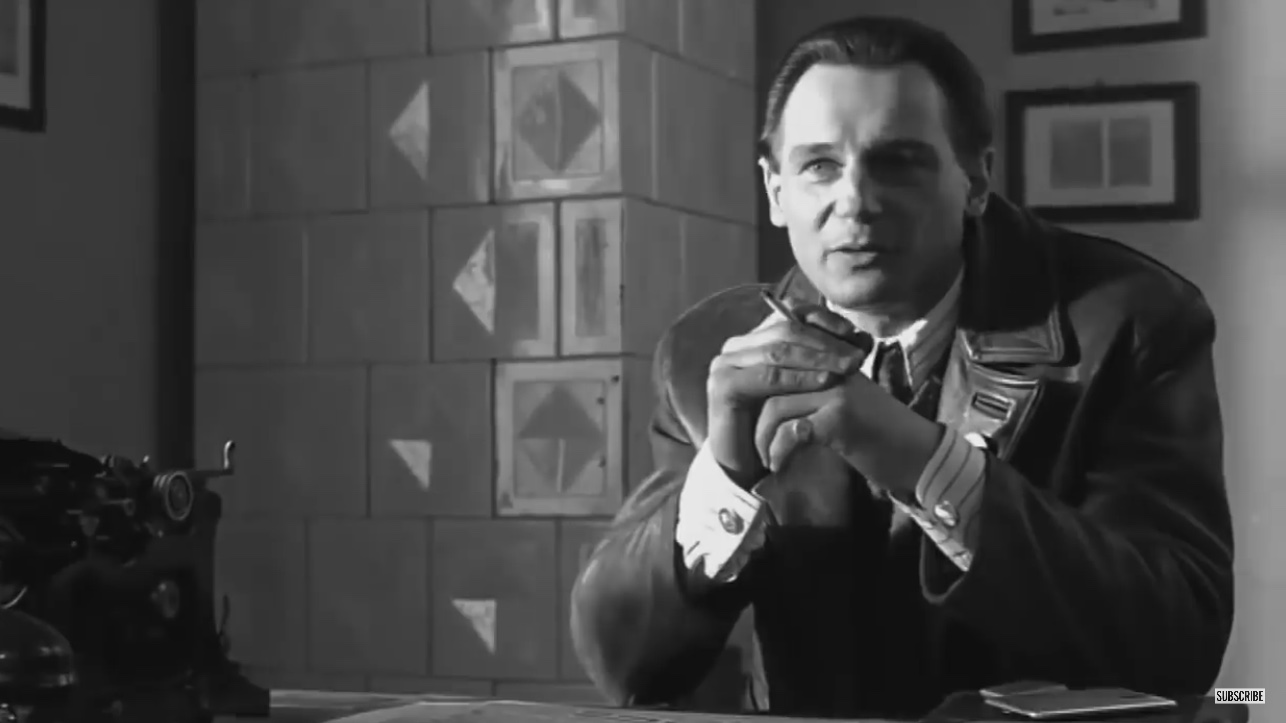 A Steven Spielberg directorial, ‘Schindler’s List’ is the story of a German industrialist Oskar Schindler (Liam Neeson), who develops empathy towards Jewish people being kicked out of employment during the Second World War. He gradually transforms into a humanitarian, saving innumerable Jews from the fatal grips of torturous Nazi Camps. It is a movie that roots for the underdogs, in this case, the Jews.

At its core, ‘The Dig’ is a movie that captures the real-life story of a local archaeologist, Brown, who makes the iconic discovery of the Sutton Hoo. He is an untrained expert in his field and also severely underestimated by the people. Brown’s struggle against being seen as just a commoner is what draws in sympathy from audiences who wholeheartedly vouch for him.

Read More: The Dig is Based on a True Story: Here’s What Really Happened!