5 Shows Like Netflix’s Gone for Good You Must See

‘Gone for Good’ is a French mystery drama miniseries that follows Guillaume’s frantic investigation after his girlfriend mysteriously disappears. The show is based on a novel by Harlan Coben, and what follows is a slow revelation of the characters’ dark and chequered past, who all turn out to be inextricably linked to each other. Emotions and intrigue abound, as do sinister and shadowy figures and a brother, thought to be long dead, coming back. If you enjoyed the family intrigue and frantic mystery of this show, we’ve got a few equally good recommendations. You can watch most of these shows similar to ‘Gone for Good’ on Netflix, Hulu, or Amazon Prime.

An intriguing eight-part show that opens with a stranger telling a man a devastating secret, which then has far-reaching consequences on the man and his family. ‘The Stranger’ is also based on the novel of the same name by Harlan Coben and shares many of the themes that make ‘Gone for Good’ intriguing, including the mysterious disappearance of the central character’s partner. The show is set in the UK and is a binge-worthy, self-contained 1 season mystery.

‘Hit & Run’ is an Israeli show that follows Segev’s investigation into his wife’s brutal murder. What he uncovers is a deep conspiracy that has major political ramifications for his country’s relations with America. Though the stakes are a lot higher on this show, the sense of urgency and the central character’s frantic search for answers strongly resemble Guillaume’s own chaotic investigation. There is also a good amount of family intrigue to be found here and the central character, Segev, has his own deeply murky and violent past. This show is like a more violent, espionage focussed version of ‘Gone for Good.’ 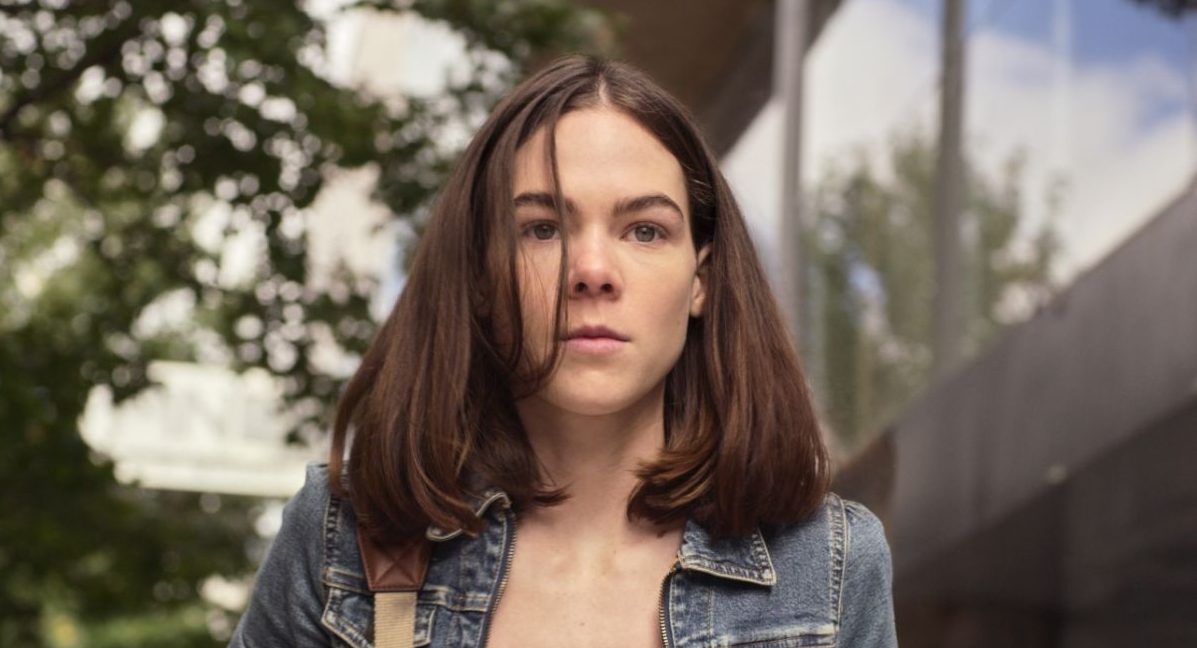 A Spanish mystery that gets deeper every time you think it’s solved, ‘Who Killed Sara’ is a masterful mix of serpentine plotlines and family drama. The central character spends more than a decade in prison after being wrongly convicted of his sister’s death and comes out looking for revenge. The hunt for her killer, however, leads him down a twisting path and his initial plans of exacting revenge from the powerful Lozcano family prove to be the start of an all-encompassing mystery. The story is masterfully told, with the opening season focussed on external suspects and the follow-up season delving into the victim’s own disturbed past— a highly addictive but rewarding viewing option. 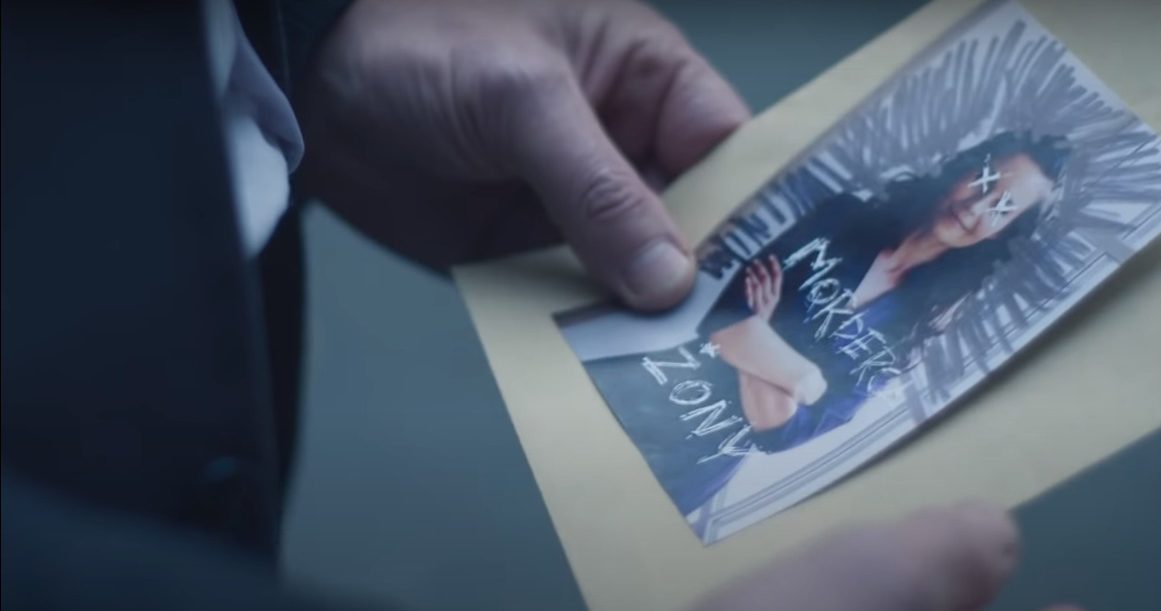 Another series based on the works of the prolific Harlan Coben, ‘The Woods’ is a Polish series set in two different time periods. The central character investigates a murder victim in 2019, only to find a connection between that and his own sister going missing 25 years ago. The serpentine mystery is a classic Coben story and contains plot twists and family intrigue in good, satisfying doses. The story is set in Poland, giving it a great cultural twist and adding to the intrigue. Much like ‘Gone for Good,’ you will find a frantic central character, a long-running mystery, and painful family secrets coming together to make for a very binge-worthy watch.

A long-running series that garnered multiple awards and a massive fan following, ‘Prison Break‘ follows the story of two brothers. When one of them gets incarcerated and sentenced to death, the other hatches an elaborate plot to not just get his brother out of prison but also to get his name cleared. Once again, as with ‘Gone for Good,’ what starts off as a mission to help a loved one quickly spirals into a much larger conspiracy as the central character’s incarceration is found to be the result of a political conspiracy. With multiple seasons in its original run and a revival season to boot, there is a lot of great intrigue to be found in ‘Prison Break.’