Is Atypical Based on a True Story? 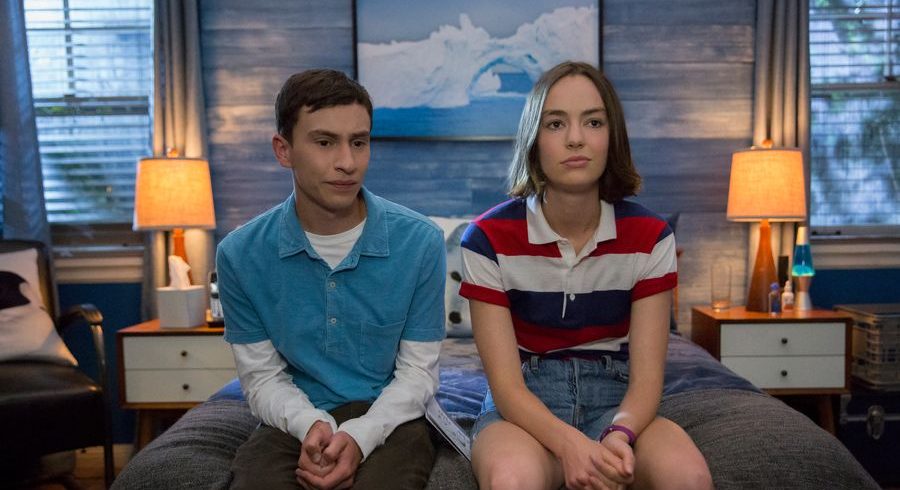 ‘Atypical’ is a coming-of-age series that follows Sam, a youngster on the autism spectrum, as he navigates the complexities of high school and romance. The comedy-drama is an enriching look at the lives and experiences of Sam and his family as he gains confidence and ventures out into the world. Following the protagonist through his late teens, the story is tumultuous and emotional and is greatly enhanced by its authentic portrayal of Sam’s unique view of the world. Could ‘Atypical’ be based on a true story? Let’s find out.

Is Atypical a True Story?

No, ‘Atypical’ is not based on a true story. The many aspects of Sam’s life that the show portrays, and its authentic depiction of the challenges faced by those on the autism spectrum, give the feeling that the show is narrating a real account. In fact, it is a work of fiction written by the show’s creator Robia Rashid. However, despite the story and the characters being fictional, the show is steeped in the real-life experiences of people on the autism spectrum and uses extensive research to ensure authenticity. 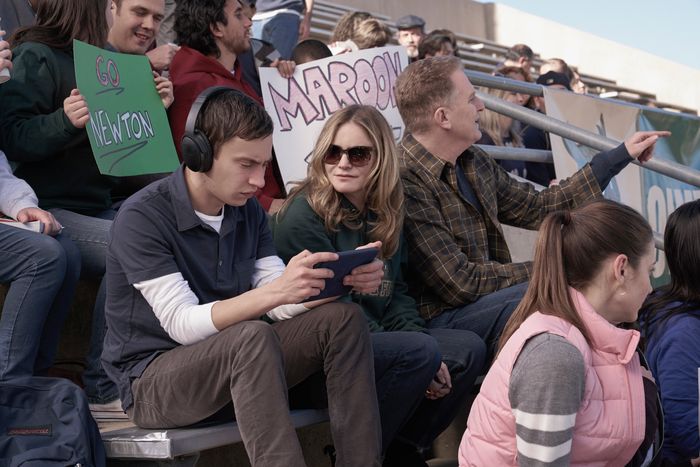 Rashid’s initial inspiration for the show’s subject matter came when she realized that there is an increasing number of people diagnosed with autism. Intrigued by how youngsters on the autism spectrum navigate the world and wanting to work on something more offbeat after her work on mainstream shows like ‘Will & Grace’ ‘The Goldbergs,’ and ‘How I Met Your Mother,’ she delved into what would eventually become ‘Atypical.’

Season 1 of the show was criticized for its stereotypical portrayal and the fact that it didn’t have anyone on the creative team who is on the autism spectrum. The showrunners rectified this in the second season by (amongst other things) hiring writers and actors who are on the spectrum and have since received praise for the show’s authenticity. Both Rashid and Keir Gilchrist, who essays Sam, spent copious amounts of time researching the subject, including referring heavily to the book ‘The Journal of Best Practices,’ which also features on the show.

Not just that, the book’s author David Finch, who was diagnosed with Asperger’s syndrome in 2008, was also brought on as a consultant on the show. Apart from Anthony Jacques, who is on the autism spectrum and essays Sam’s friend, several other actors with autism, including Domonique Brown and Tal Anderson, also joined the show’s cast. Scenes featuring discussions amongst the characters about the pitfalls of navigating daily life as someone on the autism spectrum became truly revealing experiences for all those involved in the show and helped inform its critically acclaimed authenticity.

Apart from the story and characterization, including his bewilderment with aspects of intimacy and romance, the show also depicts the artistic side of Sam. Being obsessed with penguins, the show’s lead character creates multiple art pieces over the course of the show, highlighting various aspects of the bird and the environment it lives in. The art that Sam creates is, in reality, created by a Los Angeles-based artist named Michael Richey White, who is on the autism spectrum himself. 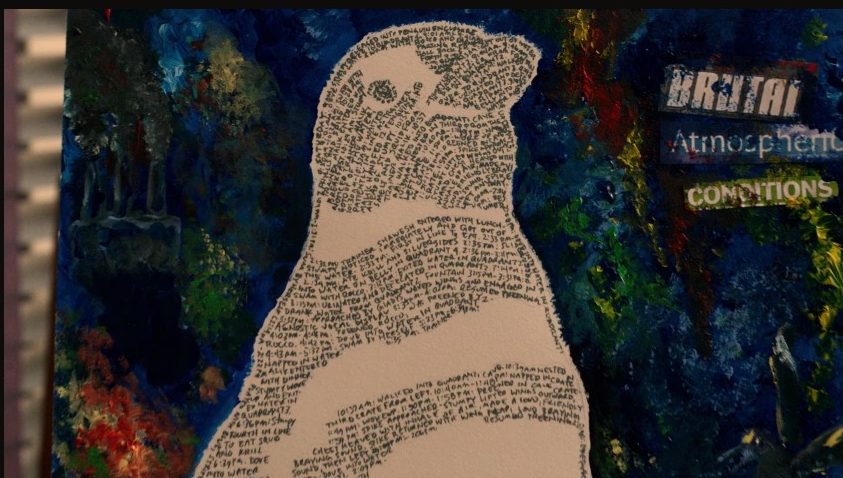 Over the course of multiple seasons, as Sam’s art evolves, Michael was also tasked with evolving the aesthetic of the pieces he created for the show. The result is the lead character gaining another valuable facet, adding to the show’s overall (and much appreciated) genuineness. The production has also worked on their visual effects with the help of Exceptional Minds, a non-profit art school for those on the autism spectrum.

‘Atypical’ is a constantly evolving show that has, over its multi-season run, become increasingly authentic as its showrunners and creative team have learned more about the intricacies of living with autism. The involvement of many professionals who are on the autism spectrum in the show’s production gives it the legitimacy that wouldn’t be possible from merely basing it on experiences that others have had with people on the spectrum. Hence, despite being a work of fiction, ‘Atypical’ strives to, and achieves to a large extent, a truthful portrayal of what it is like navigating the world as someone on the autism spectrum.