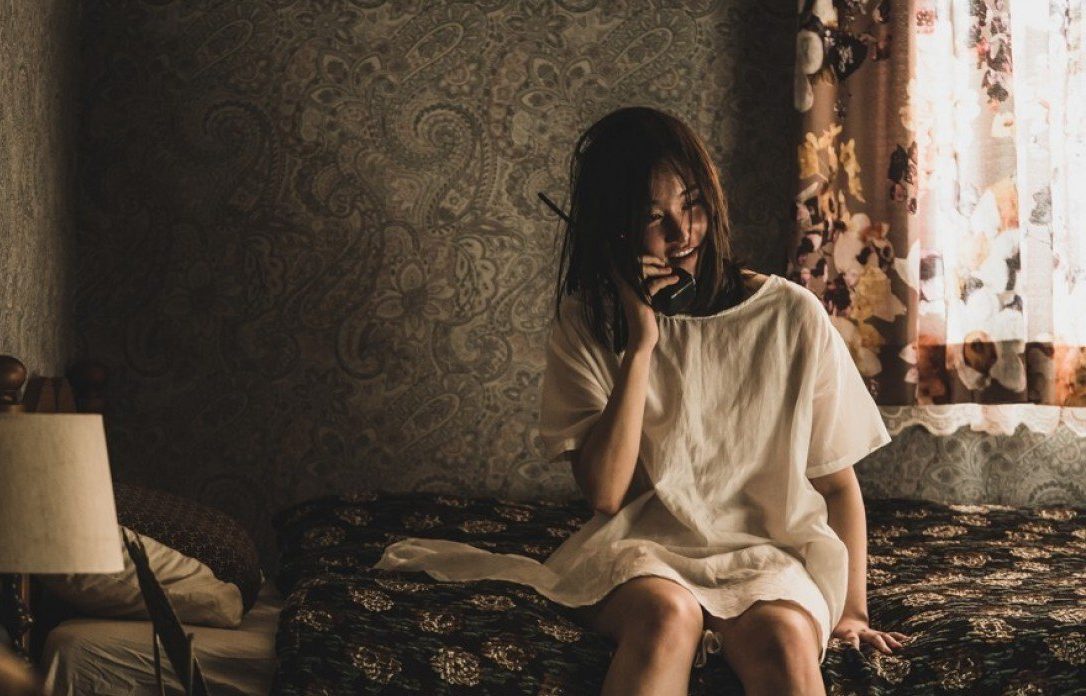 ‘The Call’ (or simply known as ‘Call’) is a South Korean thriller film directed by Lee Chung-Hyun. It tells the story of two women living in different time periods whose fates are entwined by a mysterious telephone that allows them to communicate with each other across time. What seems like an unlikely friendship quickly turns into a deadly game of cat and mouse. The film received an overwhelmingly positive reception upon release and has been praised for its fast-paced, gasp-inducing, and high-tension scenes.

The reality-bending movie’s ending has left viewers with divided opinions and somewhat perplexed. Nonetheless, it is a truly thrilling watch, and if you feel the same, we have compiled a list of similar films that should also entertain you. You can watch most of these movies like ‘The Call’ on Netflix, Amazon Prime, and Hulu. 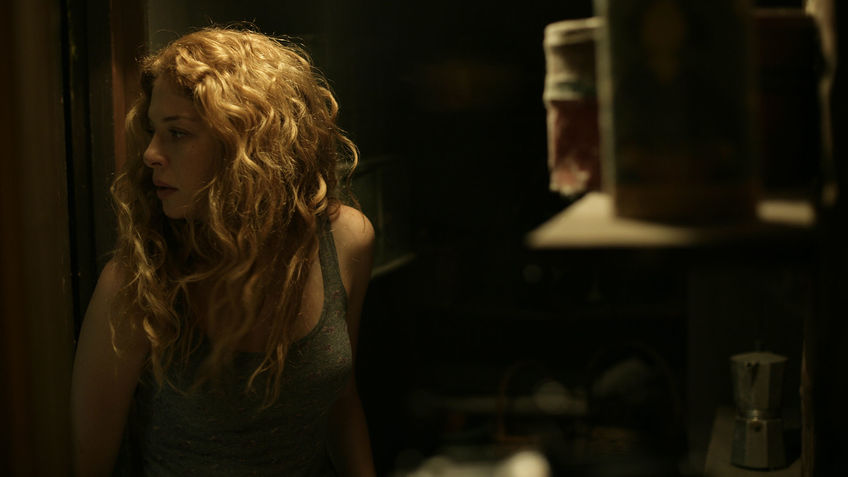 Perhaps you are already aware, but ‘The Call’ is based on the British-Puerto Rican film ‘The Caller’ directed by Matthew Parkhill. In comparison, both films follow basically the same premise but are drastically different visually. ‘The Caller’ leans a bit more towards the supernatural horror elements of the story, and certain nuances also give us a different perspective of the characters. There are plenty of similarities but also plenty of fresh elements to make ‘The Caller’ worth your time. 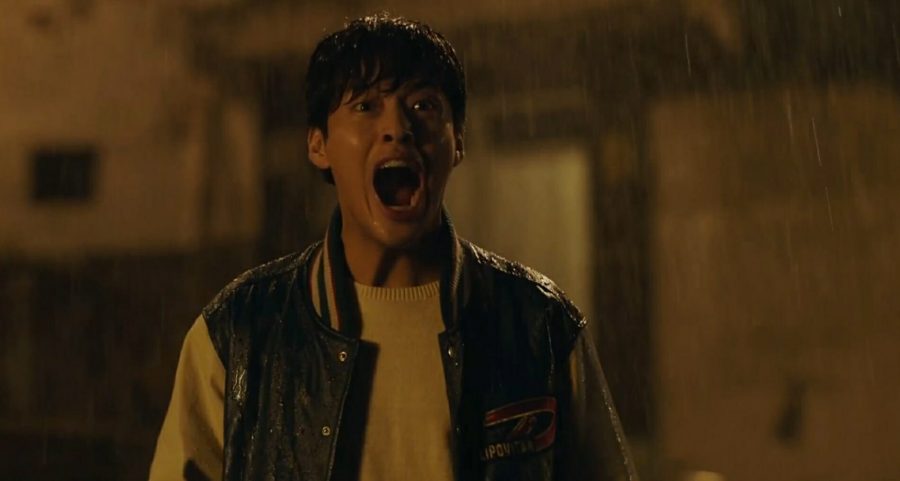 Directed and written by Jang Hang-jun, ‘Forgotten’ is a South Korean psychological thriller film about a man who finds his reality altered after his kidnapped brother returns home. Like ‘The Call,’ the movie brings fresh drama and suspense to a genre that has become repetitive in recent years. Amidst the many twists designed to shock the viewers, both films never lose sight of the characters’ emotional conflict, making them spiritually similar.

‘Mother’ is Academy Award-winning director Bong Joon-ho’s seminal thriller film that is surely unlike anything you have seen from the genre. It follows the story of a mother who takes it upon herself to clear the name of her intellectually challenged son, who is wrongly accused of murder. Like ‘The Call,’ the movie is pacy and a breath of fresh air in terms of visual style and also features a deliberately disturbing ending that packs a solid emotional gut-punch.

‘Karthik Calling Karthik’ is a Hindi Language thriller movie written and directed by Vijay Lalwani. It follows the titular protagonist, a low on confidence introvert whose life turns around after he begins to receive calls from a mysterious stranger. Similar to ‘The Call,’ a telephone and a caller play an important role in the movie’s narrative. The nature of the caller’s relationship with the protagonist also vastly changes as the plot progresses. 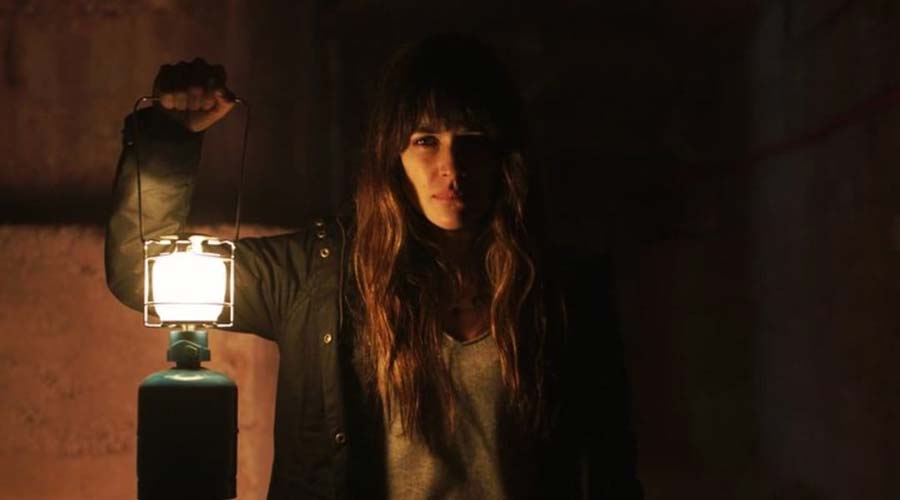 The mystery drama ‘Mirage‘ (also known as ‘Durante la Tormenta’) is a Spanish language film directed by Oriol Paulo. It tells the story of a woman, Vera, who saves the life of her boss twenty-five years in the past but loses her daughter as a counter-reaction from altering the timestream. It takes place in two time periods, and a mother-daughter relationship is at the heart of the movie, very much in the vein of ‘The Call.’

‘In the Shadow of the Moon‘ is a sci-fi thriller movie about a police officer’s deadly obsession to catch a serial killer who resurfaces every nine years. Directed by Jim Mickle, the film shares plenty of commonalities with ‘The Call,’ including a time-altering, and reality-bending plot, a relentless serial killer, and the intertwined fates of its two main characters. The shocking twist-endings of both movies also have a similar connotation, making ‘In the Shadow of the Moon’ our top pick for this list.