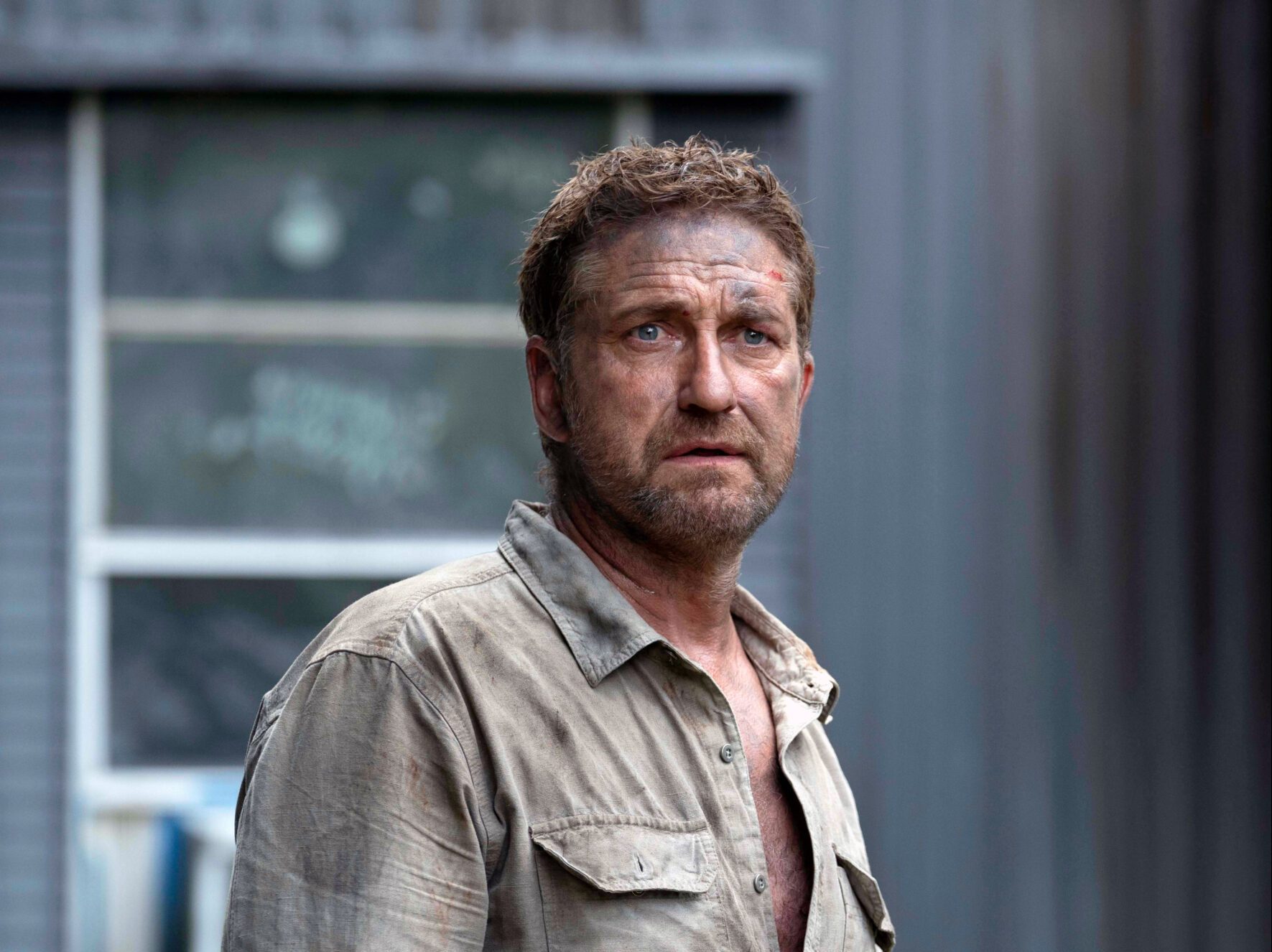 Directed by Brian Goodman, ‘Last Seen Alive’ is an action thriller movie starring Gerard Butler and Jaimie Alexander. It follows Will Spann, whose wife Lisa goes missing at a gas station on their way to her parents’ house. To add to his worries, he becomes the prime suspect in her disappearance, with everyone from the police to the townsfolk doubting his motives.

Now, Will must prove his innocence and find Lisa before the authorities close on him, and he loses her forever. Now, if you enjoy such mystery thrillers and wish to explore the genre further, we have the perfect list of recommendations for you. You can watch most of these movies like ‘Last Seen Alive’ on Netflix, Hulu, or Amazon Prime.

Marking director Aneesh Chaganty’s feature debut, ‘Searching‘ is a mystery thriller movie that follows David Kim, a single father whose 16-year-old daughter, Margot, goes missing from her school. When the police fail to find any immediate leads, he searches her laptop for clues but uncovers the authorities’ possible involvement in her disappearance.

Though shifting the focus from a missing spouse to a daughter, the movie falls in the same category of missing person thrillers with surprise twists. Moreover, David’s desperation to find Margot mirrors Will’s attempts to look for Lisa, thus connecting both movies.

‘The Girl on the Train’ follows Rachel, who witnesses a strange incident in a couple’s backyard during her daily train commute. Believing the woman, Megan, to be missing, she approaches the police, only to get embroiled in the couple’s complicated relationship. An adaptation of Paula Hawkins’ eponymous debut novel, the movie is a psychological thriller movie directed by Tate Taylor.

Despite exploring the missing woman trope somewhat differently than the Brian Goodman directorial, it is similar in depicting the protagonist persistently trying to support their claims and point the authorities toward the culprit. 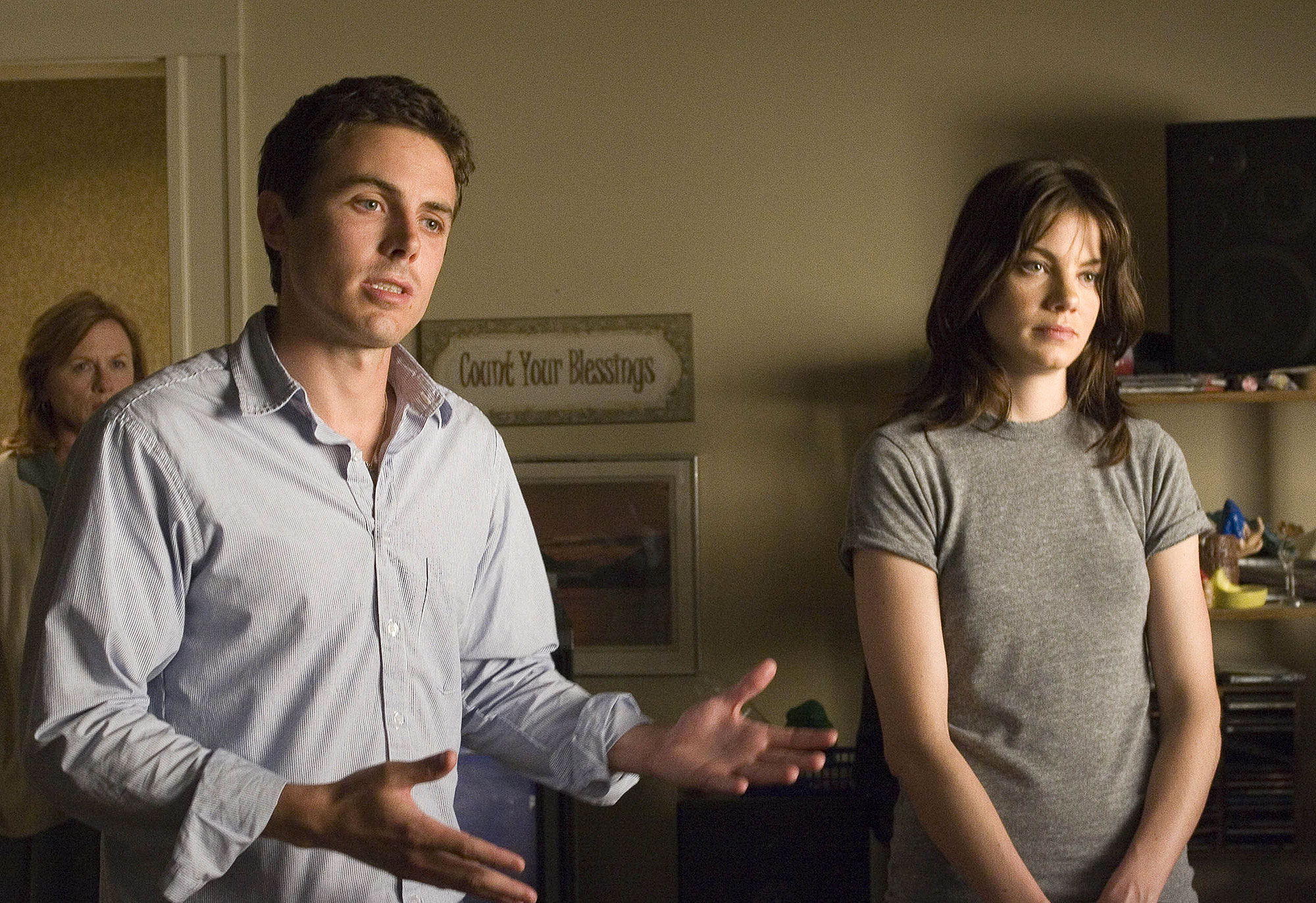 Based on Dennis Lehane’s eponymous 1998 novel, ‘Gone Baby Gone’ is a crime thriller movie helmed by debutant director Ben Affleck. Yet again delving into the disappearance of a young person, it follows Patrick Kenzie, a private detective, who tries to help the police trace a missing four-year-old girl.

Though police detective Nick Poole is adamant that Patrick’s attempts are futile, the latter discovers the real culprit may be nearer than he thinks. Both ‘Gone Baby Gone’ and ‘Last Seen Alive’ have protagonists trying to prove the police’s suspicions wrong and finding those responsible being totally unexpected, likening them to one another.

‘Gone Girl‘ is a psychological thriller movie directed by David Fincher, adapted from Gillian Flynn’s eponymous novel. Like Will, Nick Dunne becomes the prime accused when his wife, Amy, mysteriously disappears. However, she soon returns and reveals her elaborate plans of framing him to fulfill her vengeful motives.

While Will’s wife is nothing like Amy, he and Nick experience the same agony of being framed for a crime they haven’t committed. Furthermore, they share strained relationships with their missing wives, cementing the police’s suspicion of them.

Brad Anderson’s psychological thriller ‘Fractured‘ centers around Ray, whose wife and daughter suddenly go missing from the hospital during a cross-country road trip. Sensing that the hospital staff is hiding the truth, he embarks on a riveting mission to find his family and expose the wrongdoers to the police.

Ray and Will suspect foul play in the disappearance of their loved ones, and hence, they go against authorities to prove their theories and catch the culprit. Albeit, each man, unravels some secrets that turn their situations around. Not just that, a gas station is a crucial location in both movies.

Kurt Russell-starrer ‘Breakdown’ features him as Jeff Taylor, who gets stranded in the desert with his wife, Amy. When she vanishes after a truck driver offers help, he sets out to unearth what happened to her. On top of that, the latter’s refusal to recognize Amy worsens Jeff’s plight, and soon he finds himself trapped amidst criminals with sinister motives.

Thus, the frantic husband must race against time to locate his wife and save her from a fatal end. Jeff’s helplessness at discovering Amy missing mirrors Will’s frenzy in ‘Last Seen Alive,’ and the measures he adopts to take out those responsible as the clock ticks add to the likeness between the latter and the Jonathan Mostow directorial. 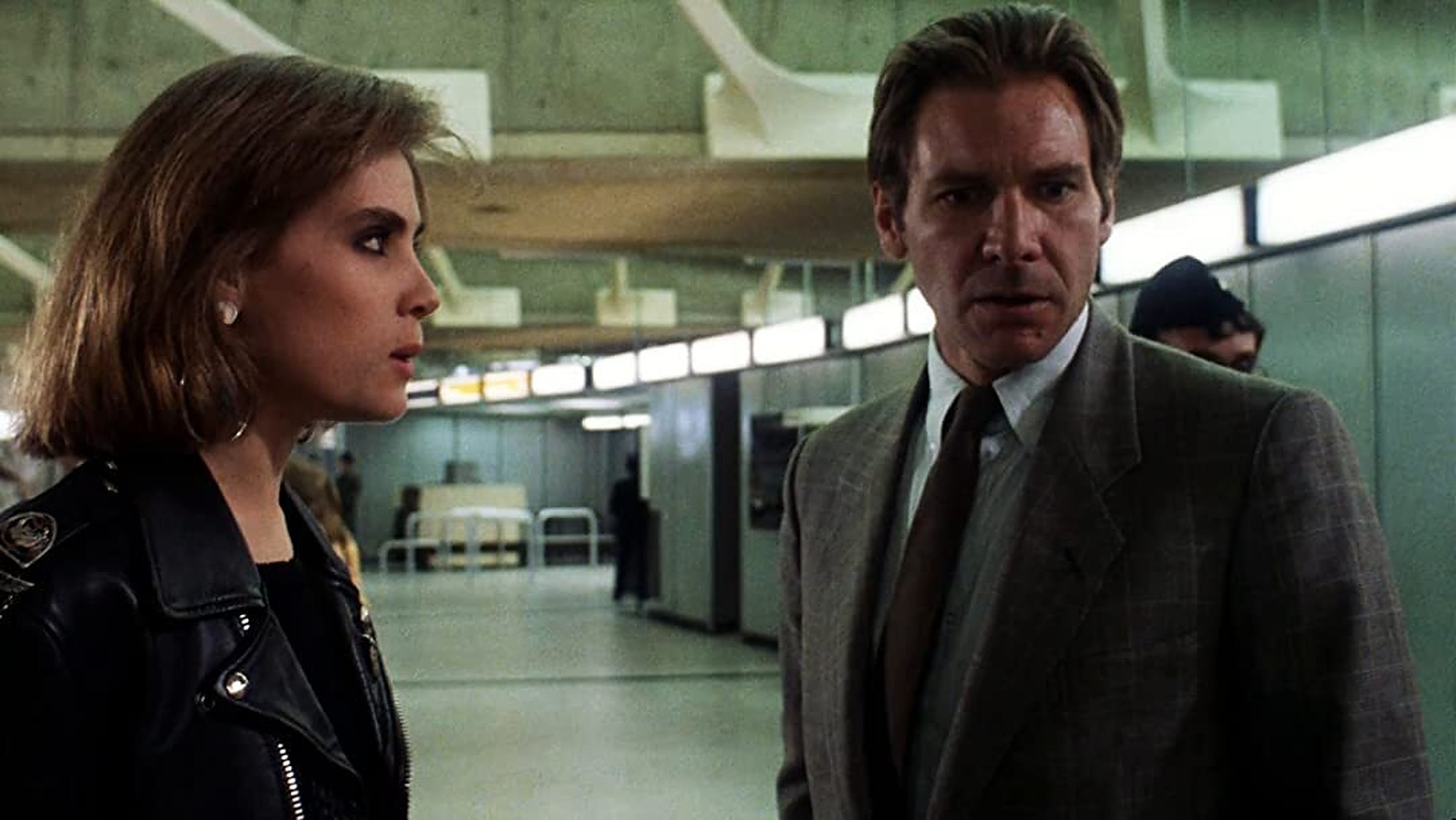 Acclaimed auteur Roman Polanski’s mystery thriller ‘Frantic’ follows Dr. Richard Walker, whose wife Sondra goes missing from their hotel room in Paris. Stranded in a foreign city with limited resources, he desperately searches for her and infiltrates criminal rings to unmask the truth.

Dr. Walker and Will’s wives go missing under mysterious circumstances, and they must evade the police’s doubts before time runs out. All this, coupled with them entering the criminal underworld for answers, heightens the commonalities and makes ‘Frantic’ top this list.