Where was Last Seen Alive Filmed? 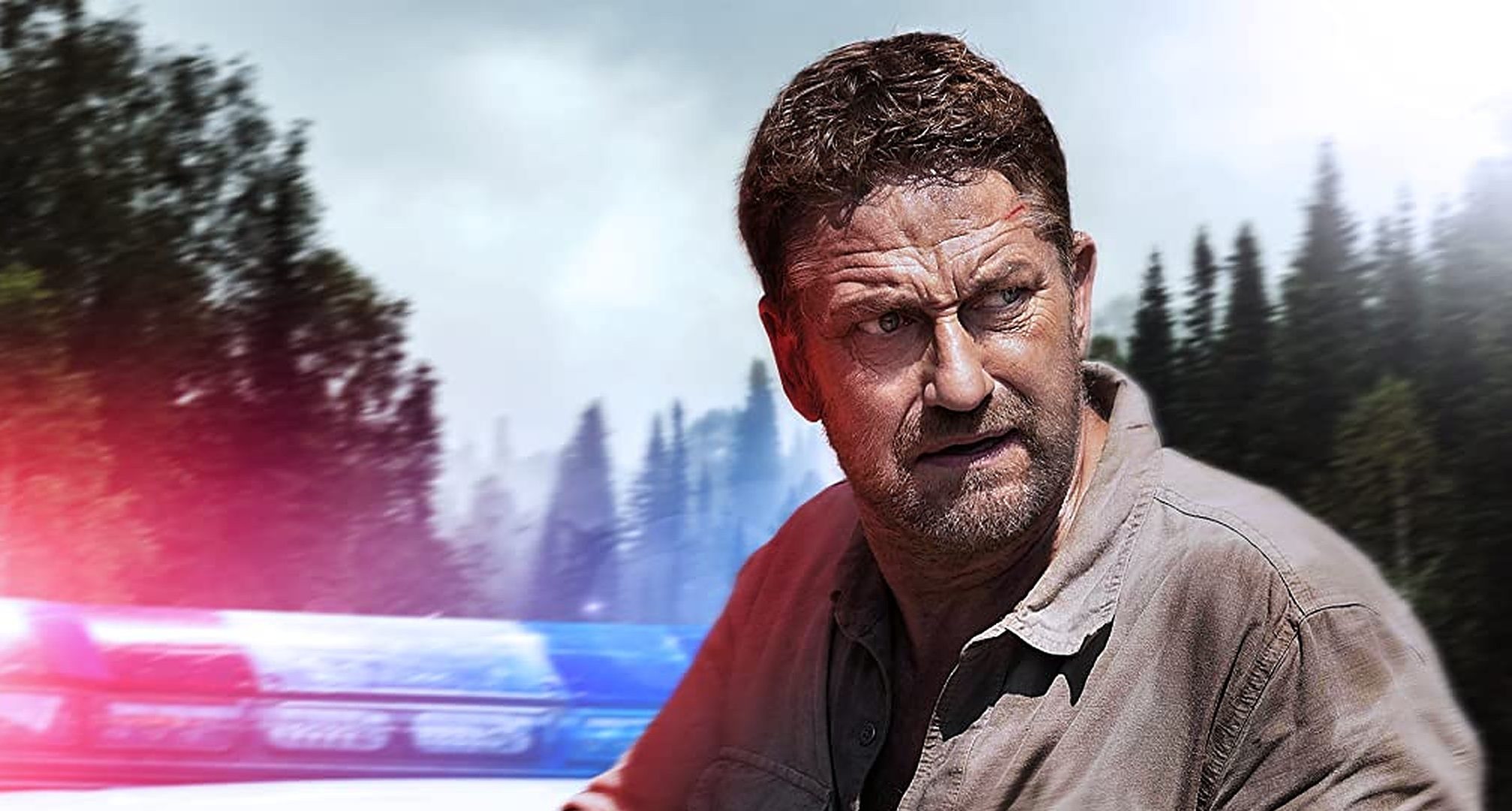 ‘Last Seen Alive’ (earlier known as ‘Chase’) is an action thriller movie directed by Brian Goodman that follows Will and his wife Lisa, who are driving to the latter’s parents’ house. When she suddenly goes missing after they stop at a gas station, her husband starts frantically searching for her around the mysterious town. However, the authorities soon mark him as the prime suspect in Lisa’s disappearance, forcing him to go on the run. Desperate to find his wife and with the cops on his trail, he dives into the town’s criminal underground to identify the real culprits.

Starring Gerard Butler and Jaimie Alexander as the protagonist couple, the riveting thriller engages the audience with its adrenaline-packed narrative and compelling cast performances. Moreover, the transition in the visual backdrop as Will searches for Lisa adds to the story’s pace and gives an immersive experience. Naturally, many viewers are curious to know where ‘Last Seen Alive’ was shot, and if you are one of them, we have all the details you need. Let’s begin, shall we?

Last Seen Alive was entirely filmed in Georgia, specifically in the Savannah Metropolitan Statistical Area. Principal photography for the Gerard Butler-starrer seemingly took place in May 2021, with Peter Holland and Mark Nguyen as the cinematographers. The Peach State is highly popular as a shooting location, given its diverse landscape, a vast pool of talented artists and crew members, and tax concessions on filmmaking. Now, without further ado, let’s follow Will on his search for Lisa through all the places that appear in the movie!

Most of ‘Last Seen Alive’ was lensed across the Savannah Metropolitan Statistical Area, a statistical area that comprises the Bryan, Chatham, and Effingham counties. The cast and crew primarily set up camp in Savannah, the region’s focal point and the county seat of Chatham County, where they taped various scenes against suitable backdrops. 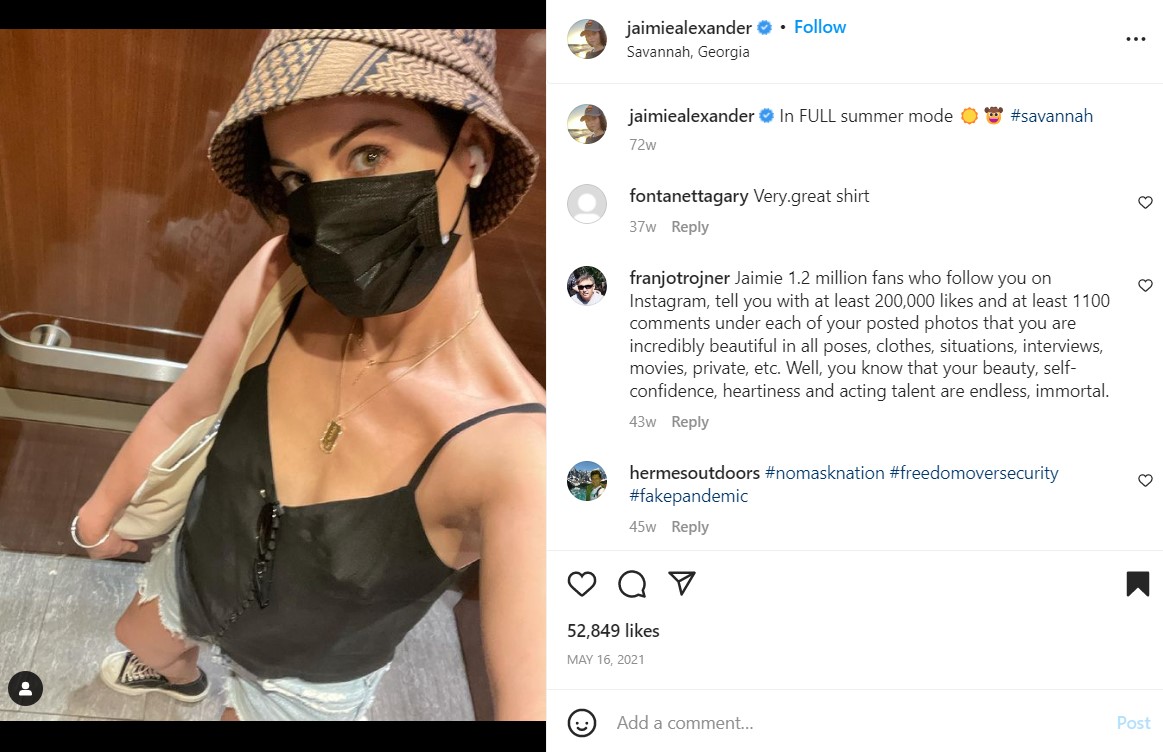 The team further utilized the locales of Bloomingdale, a city along the northwestern border of Chatham County. As per reports, they transformed the police department building in the city to record pivotal sequences. The filming unit also stopped at Wilmington Island, a census-designated place around 20 minutes from Savannah.

Some portions of ‘Last Seen Alive’ were lensed in Effingham County, which lies in southeastern Georgia. The production team shot numerous scenes in Rincon, a city in Effingham County that lies 17 miles from Savannah. The gas station where Lisa disappears in the movie is supposedly the Texaco Rincon at 1113 North Columbia Avenue in the city.

Apart from the Brian Goodman directorial, the Savannah Metropolitan Statistical Area has hosted the production of many other movies and TV shows. Some are ‘A Jazzman’s Blues,’ ‘Forrest Gump,’ ‘Baywatch,’ and ‘The Girl from Plainville.’