Inspired by Stephanie Land’s heartbreaking memoir ‘Maid: Hard Work, Low Pay, and a Mother’s Will to Survive’, Netflix’s ‘Maid’ is a moving tale of a young mother who tries to build a life for her daughter and herself, after leaving her emotionally abusive boyfriend. Developed for the screen by Molly Smith Metzler, the miniseries follows Alex Russell and her struggles to reinvent her life as a young mother working as a house cleaner, with the challenges of homelessness, legalities, and poverty in her way.

The show garnered critical acclaim and was lauded for the portrayal of the feminine spirit and realities in the way of a single mother. If you are moved by the inspiring series and are looking for recommendations, we have laid down a list of similar shows for you. You can watch most of these shows similar to ‘Maid’ on Netflix, Hulu, or Amazon Prime. 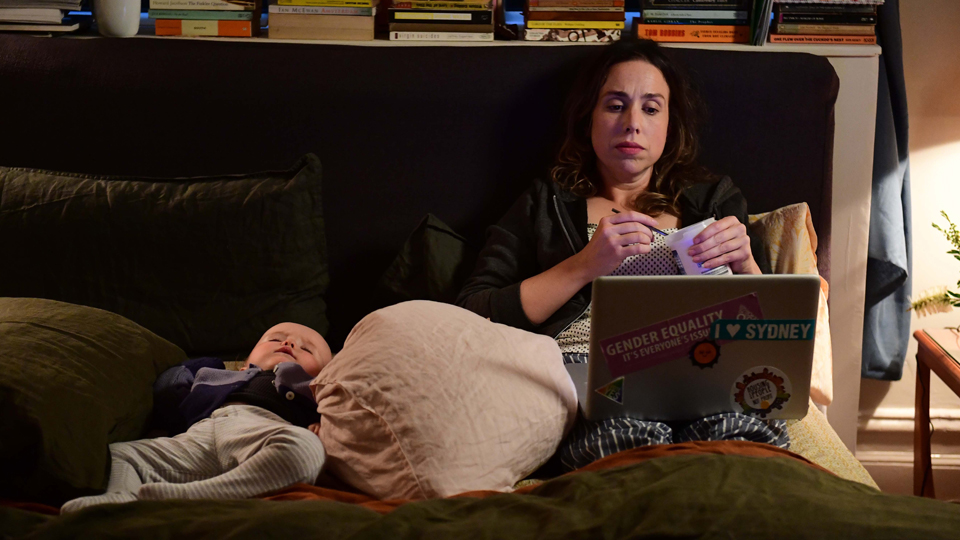 ‘The Letdown’ follows the life of Audrey, a young mother who tries to figure out the nuances of motherhood by joining a mother’s group. Like Alex in ‘Maid,’ Audrey is trying her best to fit into the subtleties of motherhood in between having complex relationships with her mother and partner. The series explores the realities behind motherhood without overdoing it and is a true depiction of all the hardships faced by a young mother. Just like ‘Maid,’ ‘The Letdown’ emphasizes that motherhood isn’t a cakewalk and can be substantially influenced by people around one. 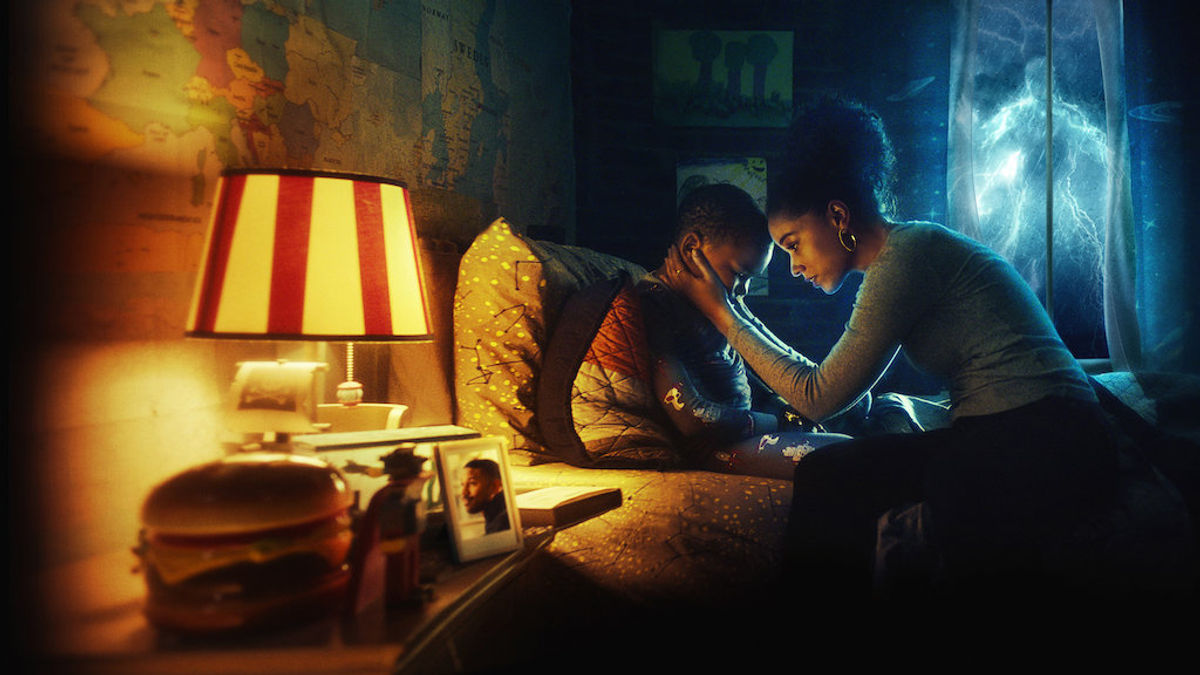 ‘Raising Dion’ is a superhero drama series that follows the struggles of single mother Nicole Reese, who tries to protect her only child Dion from the manipulative world after realizing his superpowers. With the aid of an acquaintance, Nicole tries her best to keep up with the struggles of being a single mother and the unforeseen circumstances Dion’s abilities could bring to them. Even though it’s a superhero series, at the core, ‘Raising Dion’ is also about a mother’s fight to protect her only child and make the world around them livable and safe. 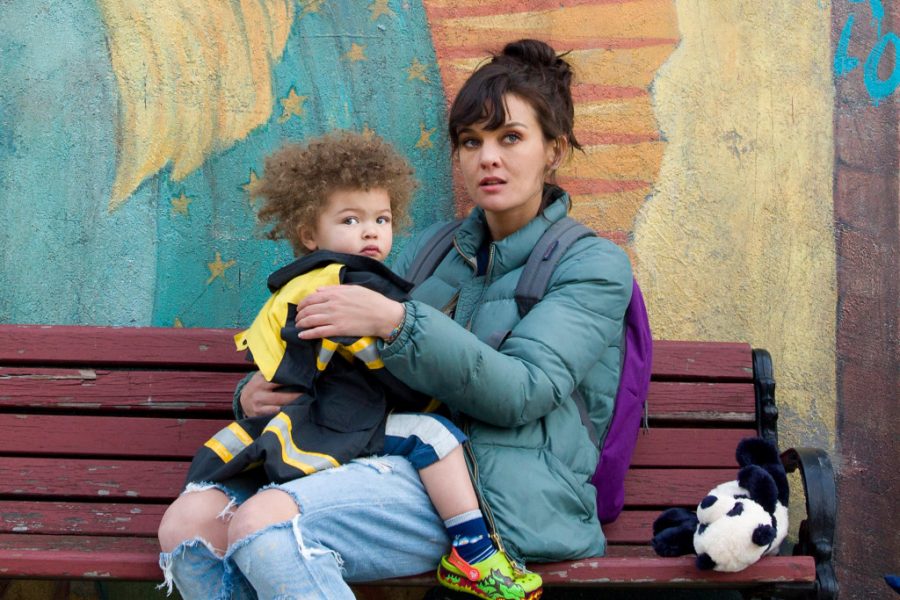 Based on the eponymous short film, ‘SMILF’ is a comedy series about a young single mother dealing with financial and emotional difficulties. A sharp, brutally honest series about deprivation and motherhood, ‘SMILF’ is raw and unapologetic in its treatment and with the characterization of Bridgette. The protagonist has a life packed with the tantrums of her 2-year-old son and a lack of basic needs.

The only reason she is able to live in a home is that her landlord accepts late rent. In between all these troubles, Bridgette, like Alex in ‘Maid’ builds a life for herself and her child bravely. The show resonates highly with ‘Maid’ because of the common themes of economic hardships and lack of bare necessities.

Created by Jennie Snyder Urman, ‘Jane the Virgin’ is a satirical comedy-drama series that depicts the coming-of-age of Jane Villanueva, a 23-year old who gets impregnated through accidental artificial insemination. The series follows the decisions made by Jane regarding her life as a mother and an aspiring writer, along with presenting to the viewers the difficulties of maintaining both aforementioned aspects of life. Both ‘Maid’ and ‘Jane the Virgin’ illustrate the self-discovery of the protagonists, how courageously they make choices for the betterment of their lives while being a mother as Jane aspires to become a writer, while Alex aspires to go to college. 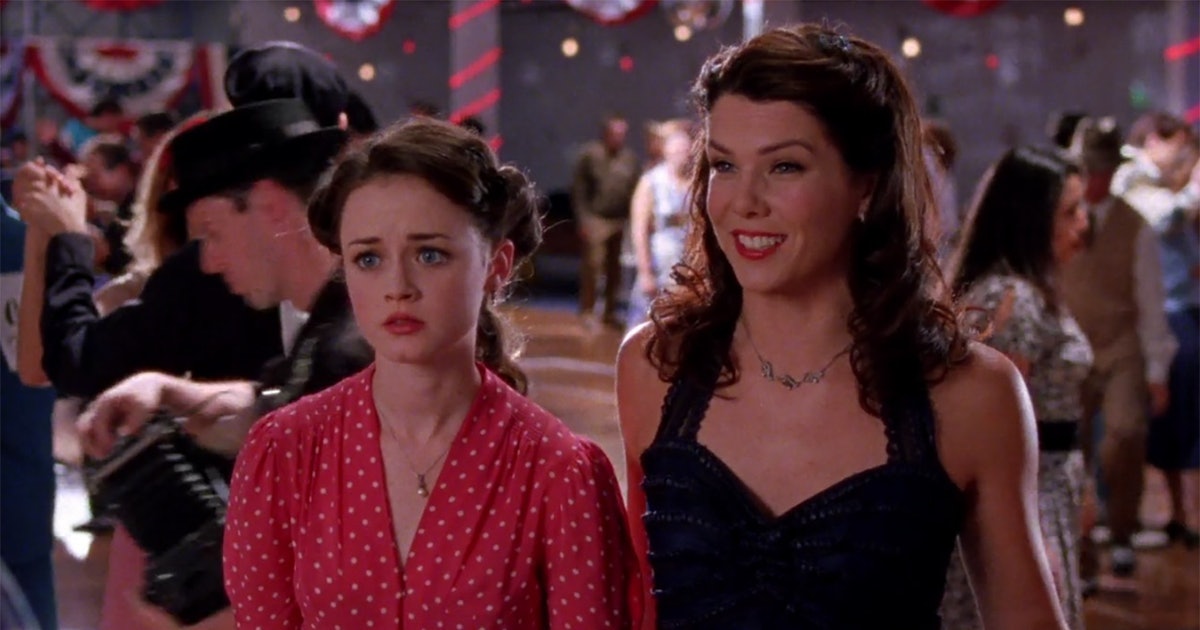 ‘Gilmore Girls’ is not a show that will quickly come to one’s mind while thinking of ‘Maid.’ However, the story of Lorelai Gilmore, who got pregnant by the age of 16, ran away from the wrath of her parents to live in a shed to raise her daughter by working in a hotel definitely ring some bells in accord with the determination shown by Alex in ‘Maid.’ 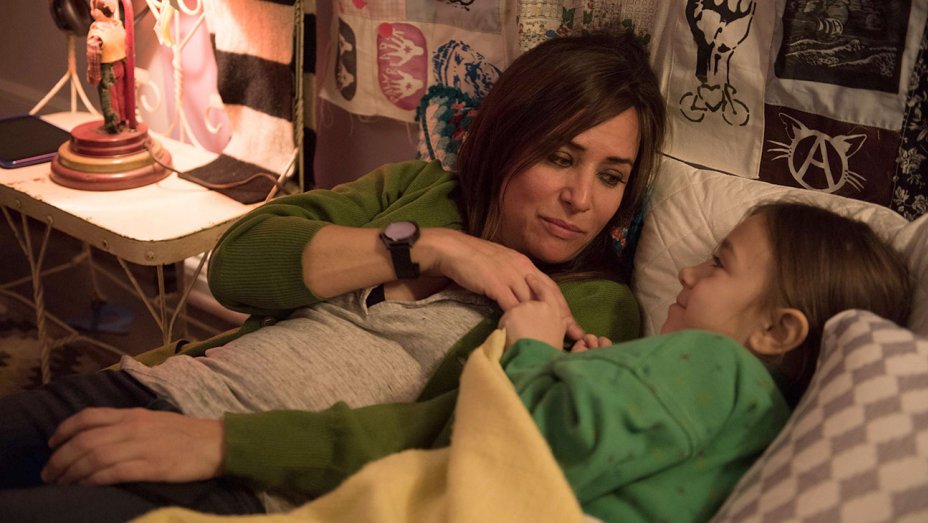 ‘Better Things’ is a detailed exploration of the day-to-day life of a single mother who tries to meet the ends of motherhood and her professional acting career. The black comedy series showcases the life of an everyday woman; it is an attempt to resonate with many women like Sam, whose roles as a mother, daughter, and actor intertwine all the time. Like Alex in ‘Maid,’ Sam is alone but not tired. She looks after her mother and tries to be there for her children, much like Alex. ‘Better Things’ draws a larger picture of womanhood and motherhood along with the complications to sustain in society as ‘Maid’ does. 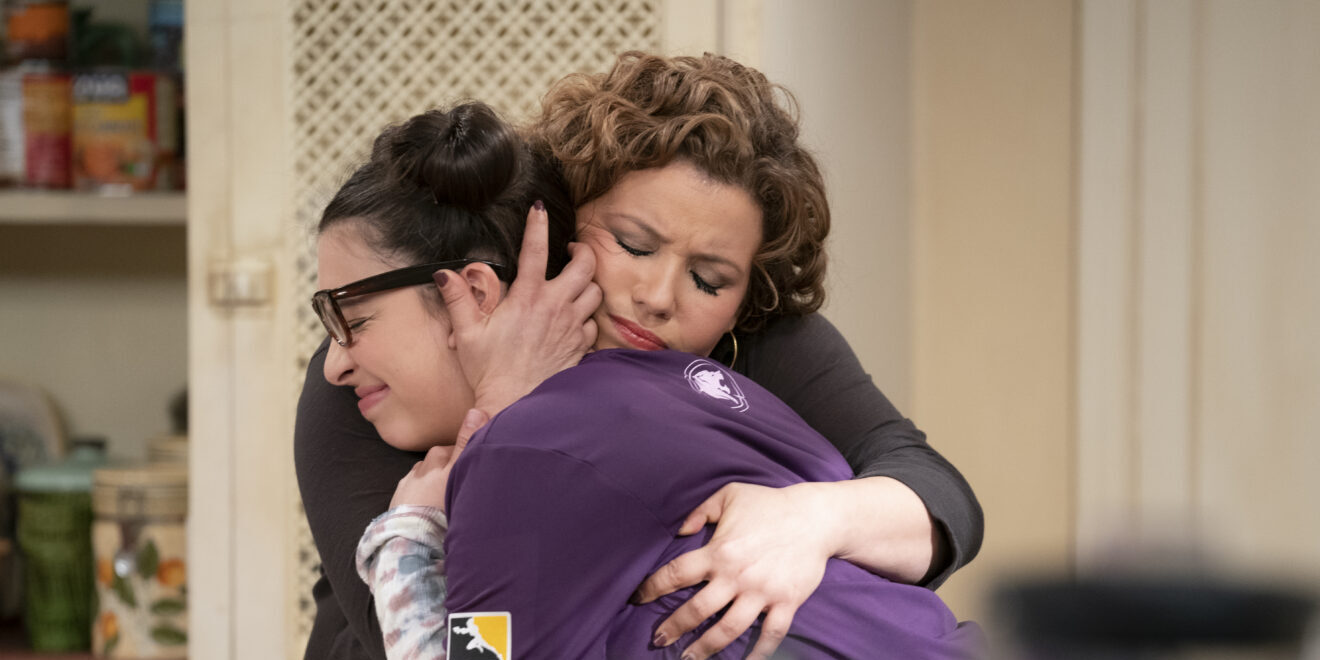 ‘One Day at a Time’ is all about the life of Penelope Alvarez, a veteran of the United States Army Nurse Corps who tries to set up her life as a single mother by overcoming the traumas of the past. The show depicts the challenges of being a mother while living with depression and past traumas, along with the need for a community to sustain oneself when life gets hard. Like Alex in ‘Maid,’ Penelope also tries to subdue the impact of the previous relationship for the improvement of her own life and that of her children. Like ‘Maid,’ the show also presents us with the challenges faced by a single mother financially.

Read More: Is Netflix’s Maid Based on a True Story?