8 Movies Like Last Night in Soho You Must See

‘Last Night in Soho’ follows Eloise down a dark supernatural path as she finds herself inhabiting the body of a glamorous 1960s singer named Sandie. When she learns that Sandie’s life is much more sinister than it first appeared, Eloise attempts to correct past wrongs in the present. Haunted by ghosts of the men that hurt Sandie, our heroine struggles to hold on to her sanity even as the singer’s twisted tale slowly becomes clear.

If you enjoyed the tense, mind-bending themes of this supernatural thriller, we’ve got a few more recommendations that go down similarly dark and twisting paths. You can watch most of these movies similar to ‘Last Night in Soho’ on Netflix, Hulu, or Amazon Prime. 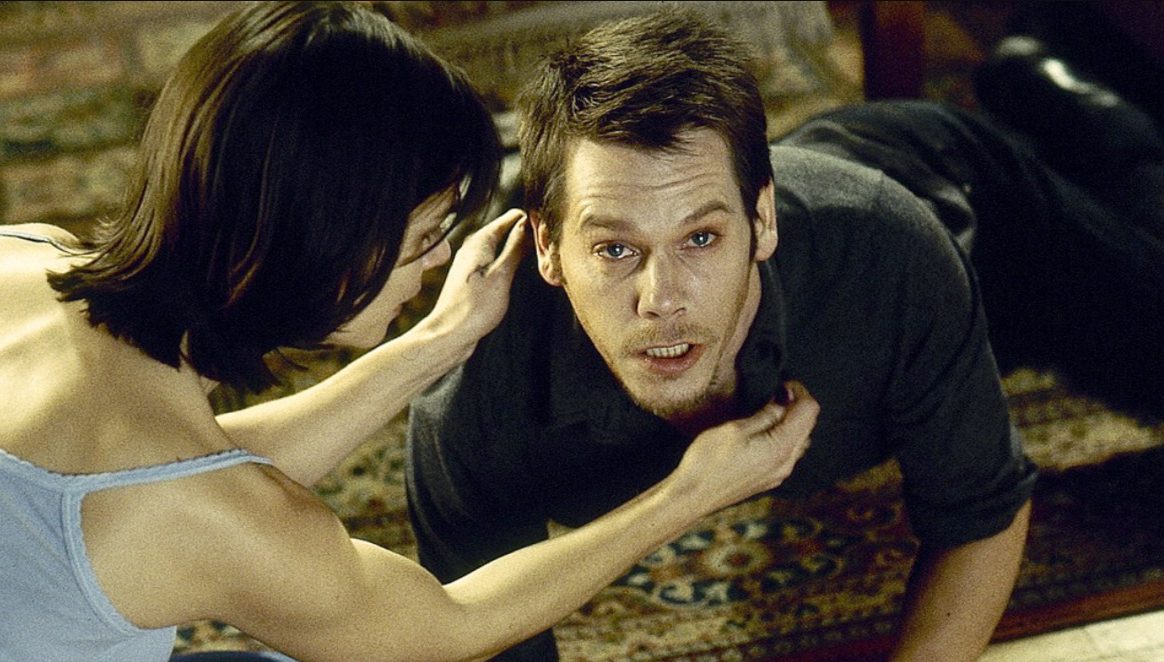 Based on the 1958 novel by Richard Matheson, ‘Stir of Echoes’ follows Tom Witzky, who begins to have disturbing visions of a young girl after being briefly hypnotized. As the visions get darker, he realizes that he must get to the bottom of the girl’s murder to stop himself from losing his mind. Much like Eloise in ‘Last Night in Soho,’ this film charts Tom’s descent into a dark supernatural world of vengeful spirits that almost drive him to insanity. 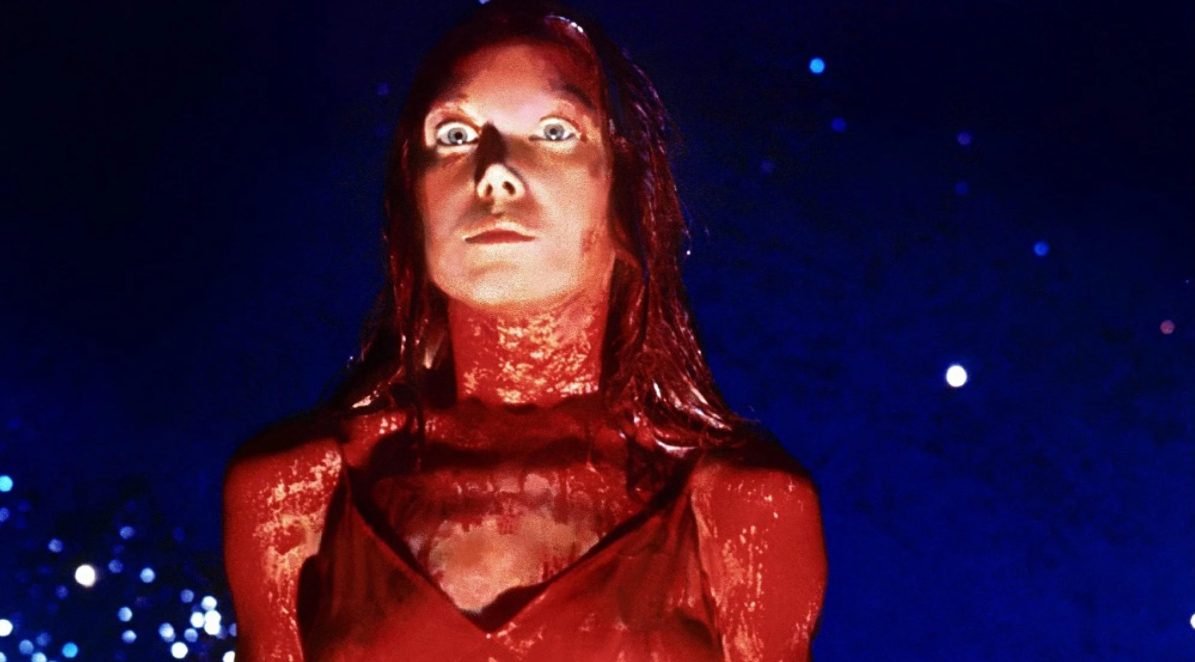 Based on Stephen King’s 1974 novel of the same name, this cult classic fits right into any competent list of supernatural thrillers. The film centers around the eponymous teenaged character who, tired of being the butt of jokes at school, unleashes her powers with devastating results. The film masterfully mixes supernatural elements with the high school teen angst narrative and adds buckets of blood (literally) to make for some truly entertaining (and unsettling) viewing. Once again, like in ‘Last Night in Soho,’ the female protagonist is at the center of a truly dark and destructive curse. 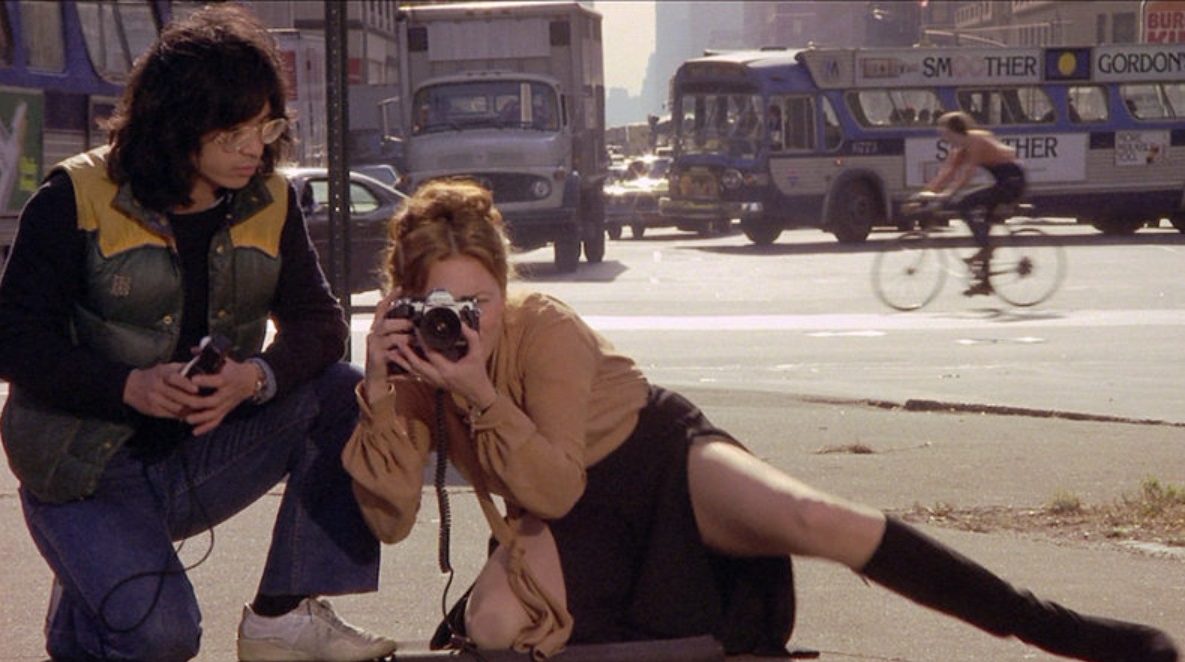 Another sinister gem from the 70s, ‘Eyes of Laura Mars’ follows a fashion photographer who finds her pictures come to life in the most grotesque way. A string of unsolved murders that resemble her photoshoots make the film’s namesake increasingly nervous, and she soon begins to have visions of her acquaintances being brutally murdered. As she struggles to make sense of the visions, Laura soon begins to fear for her own life. Like ‘Last Night in Soho,’ the film is a deep dive into the disturbed mind of the protagonist, who is haunted by visions of inexplicable violence. 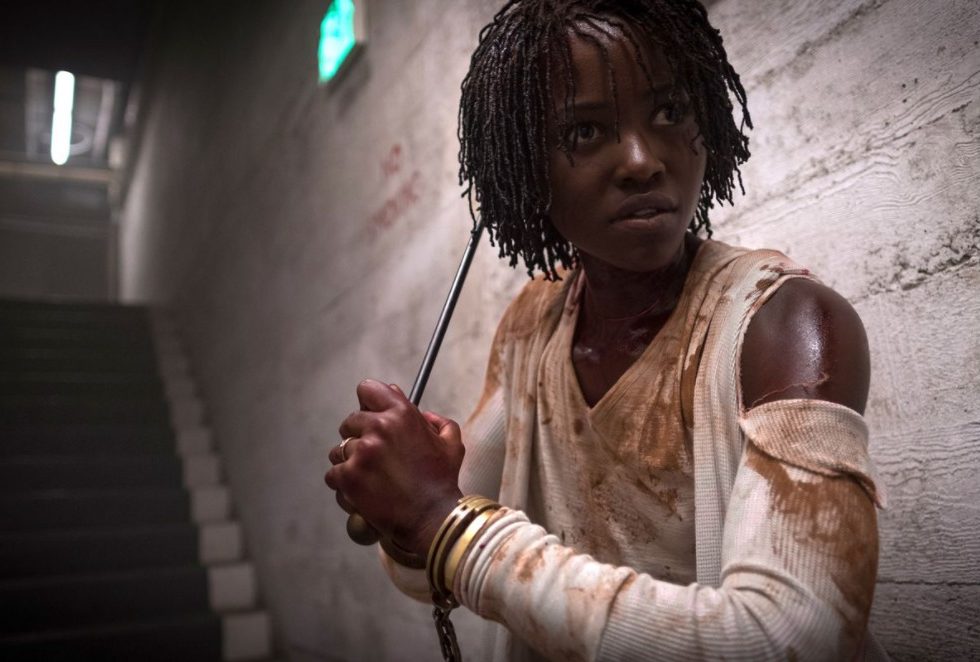 ‘Us’ takes well-known tropes of the horror-thriller genre and refreshes them with some truly imaginative (and disturbing) plot twists. A family is terrorized by a group of doppelgangers with mysterious origins and sinister motives. The strange entities that try to take the place of their human counterparts seem to have been working on their plan for many years and seeing it come to devastating fruition will send shivers down your spine. The mind-bending plot twists that make ‘Last Night in Soho’ such a worthwhile watch are present here in abundance as well! 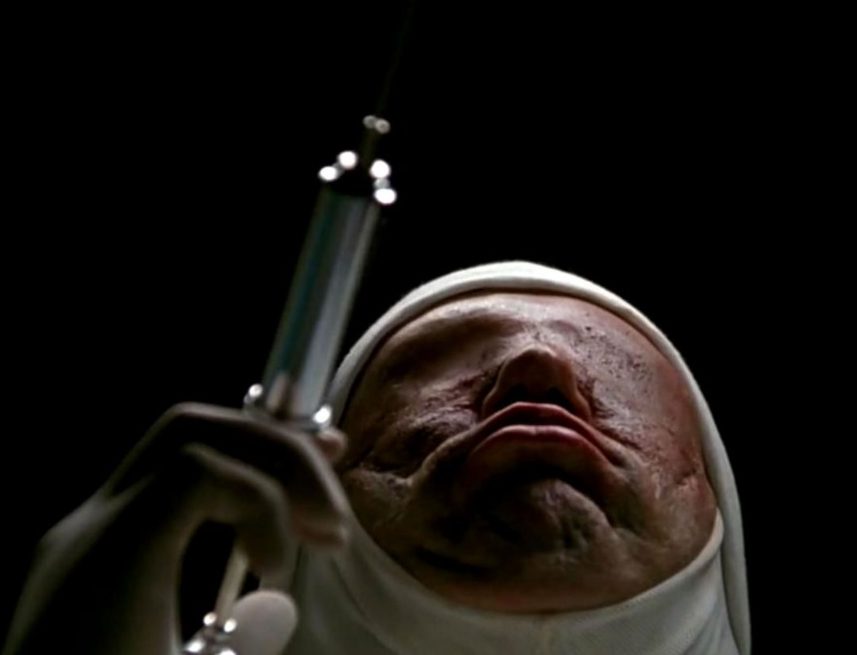 Another cult film that plays hop, skip, and jump with time, ‘Jacob’s Ladder’ centers around a soldier haunted by visions of his service in Vietnam and his dead son. Once home, different realities begin to merge even as Jacob realizes that he and the members of his unit are being mysteriously killed off.

However, all is not as it seems, and much like Eloise in ‘Last Night in Soho,’ our hero seems to be simultaneously living in multiple timelines. Of course, the big reveals of the two films are very different, and both equally worthy. Despite a 2019 remake, the original film is the one you need to check out. 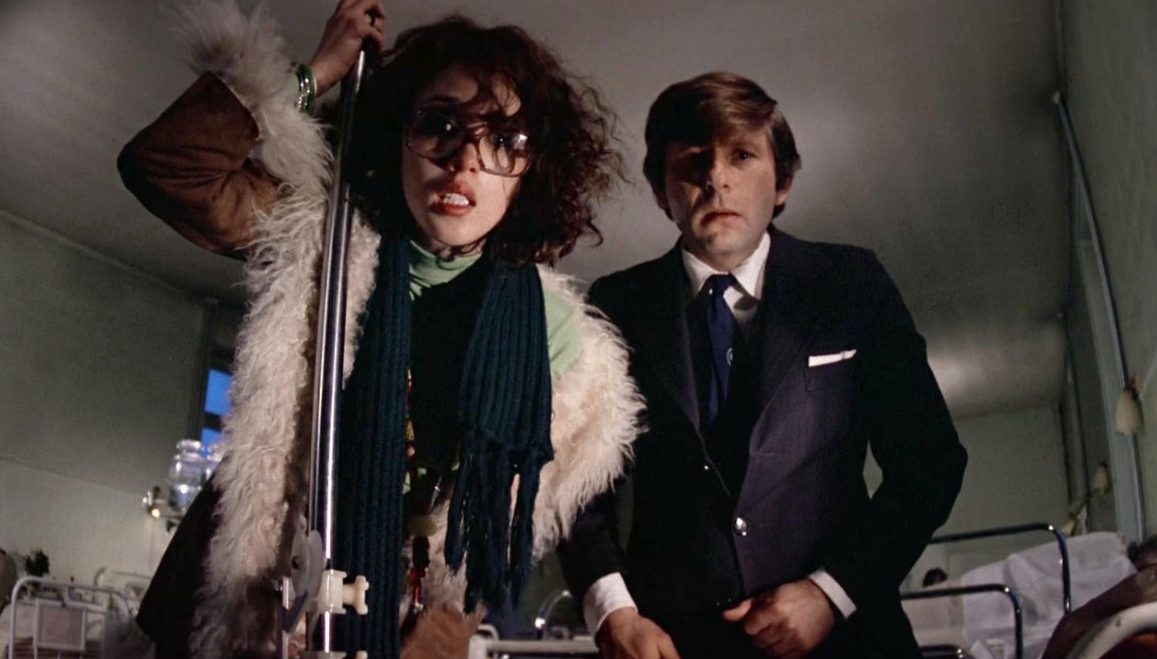 ‘The Tenant’ is a French film directed by Roman Polanski and based on the 1964 novel ‘Le Locataire chimérique’ by Roland Topor. The film centers around an unsuspecting man who rents an apartment whose previous occupant tried to commit suicide. Beset by paranoia, he soon begins to suspect his neighbors and belligerent landlord of trying to force him to kill himself. The spiral into mental chaos is masterfully portrayed in ‘The Tenant.’ As is the case in ‘Last Night in Soho,’ here too, the central character is almost driven to madness because of the sinister nature of their new residence. 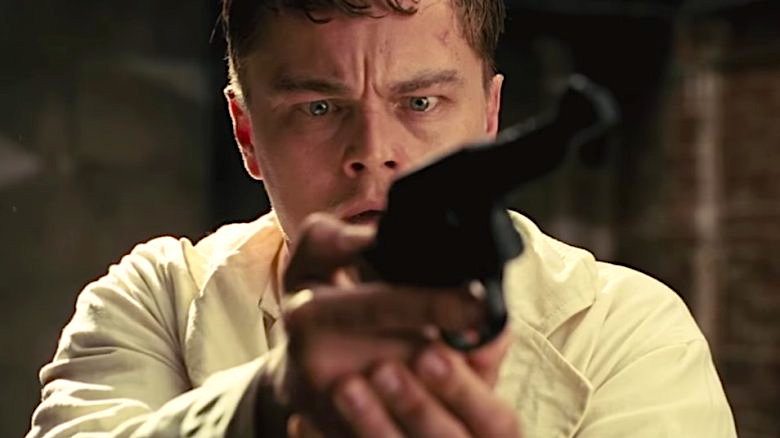 While searching for an escaped murderer, U.S. Marshall Teddy Daniels and his partner investigate an asylum for the criminally insane. The film gets increasingly surreal as the agent begins to question the motives of the doctors of the hospital, believing them to be hiding something. Soon enough, the U.S. Marshal is beset by strange occurrences that make him question his sanity. As with ‘Last Night in Soho,’ there are a lot of dark secrets that the film’s setting and backdrop hold, and they are slowly revealed through a remarkable climax.

One of the best renditions of a character’s journey into darkness, ‘Black Swan’ earned Natalie Portman a Best Actress Academy Award. The film follows a dedicated ballerina who finds herself slipping into madness as she pushes herself for the lead role in the production of Tchaikovsky’s ‘Swan Lake’ ballet. Just like with ‘Last Night in Soho,’ the glitz and glamour are masterfully contrasted with sinister and supernatural undertones, and the twists are placed at just the right moments to make for a truly unsettling experience.

Read More: Where Was Last Night in Soho Filmed?